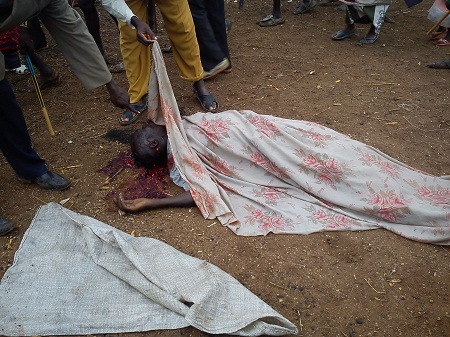 Ngaremara, Kenya. On October 15th Fr. Thadeus Osuala, CMF wrote a letter to Bro. Robert Omondi, CMF, director of the JPIC, with a copy to Fr. General, in which he described the terrible situation of violence which has been lived in the territory encompassed by our mission in the Diocese of Isiolo.

Around 4 a.m. about 300 women with children desperately burst into the mission seeking refuge due to various acts of violence committed by different groups of people in this zone. Nine people were savagely assassinated, among them the elderly and two children of school age.

Our missionaries have given refuge to these people and, in collaboration with other parishes of the region, are helping to calm the situation.

For more information, read the original letter in the Justice and Peace section of this web page. Click here: letter 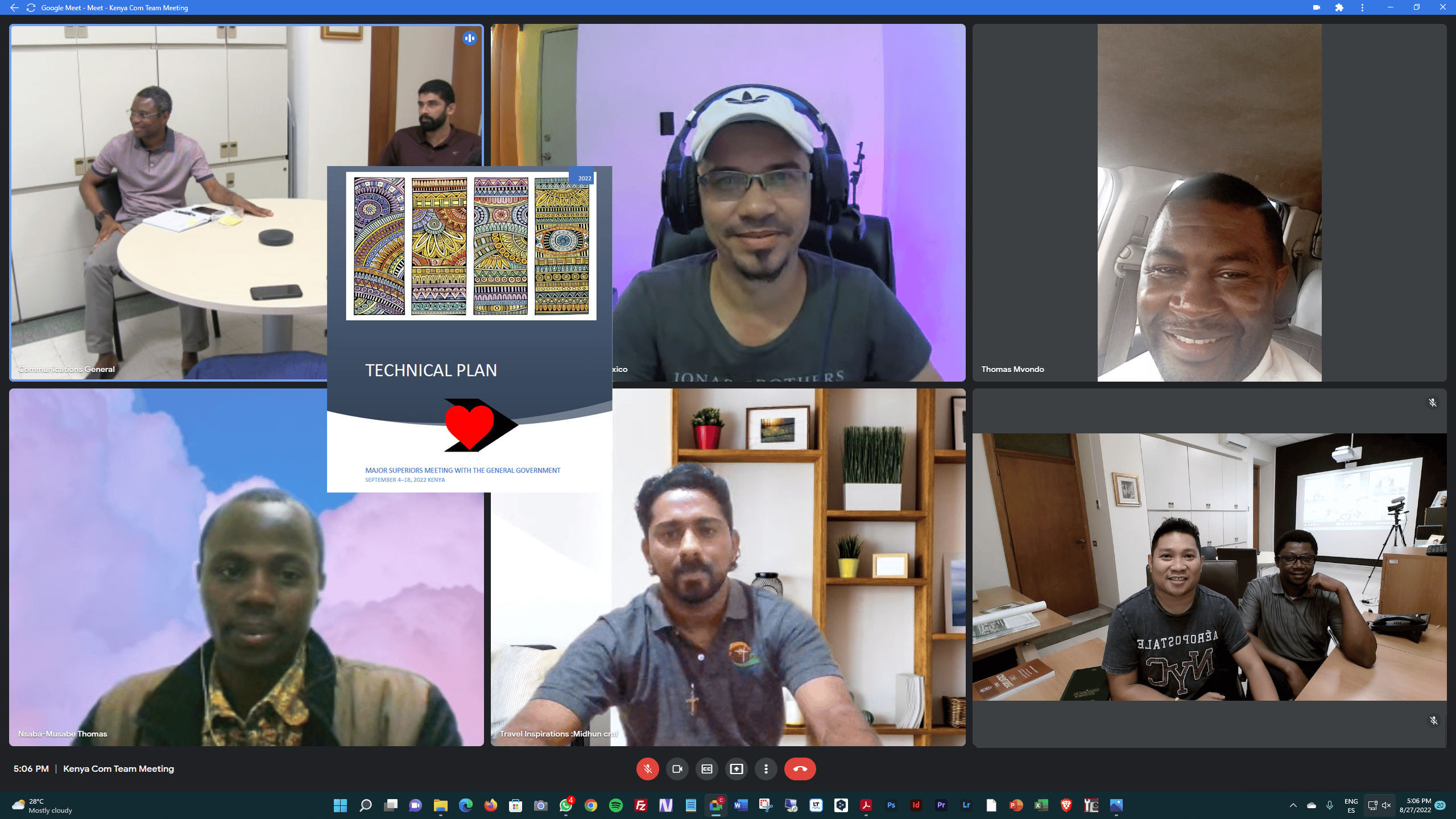