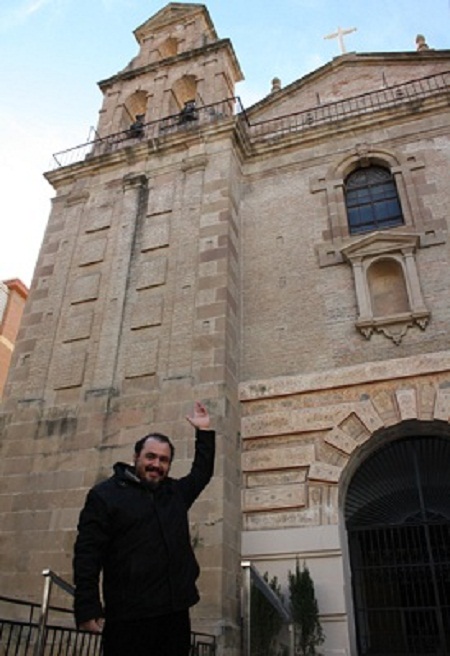 Interviewed by the official site of ‘Comunidad Familia, Evangelio, y Vida” (www.caminocatolico.org), the actor, who loves his profession, recalls his first steps as an actor in his parish where he participated in Jesus Christ Super Star and depicted various Gospel parables.

After studying the Dramatic Arts he worked in a number of theatrical projects,built companies, and won awards at festivals.

In the interview, the actor bears witness to his faith which is very much involved in participating in his parish community of “El Carmen” of Málaga, run by the Claretian Missionaries (pictured): “It’s what gives me life and enthusiasm. The parish, community, singing, reading the Word, the family, are food for me and my spirit. They are essential to keeping my feet on the ground. And this, very much surprised his fellow actors. Each one has things that fill their lives, and I count on this, which is my every day life (…).” 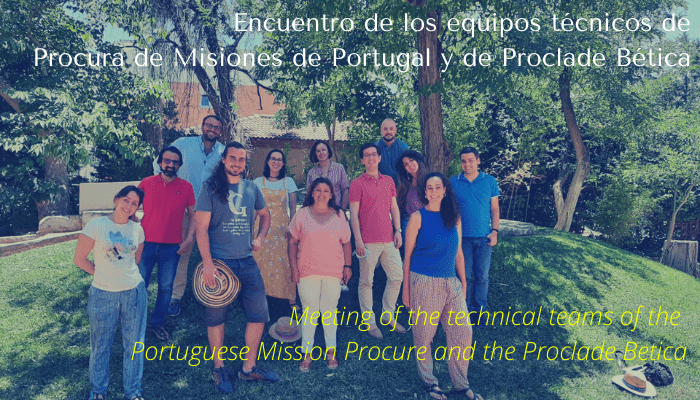