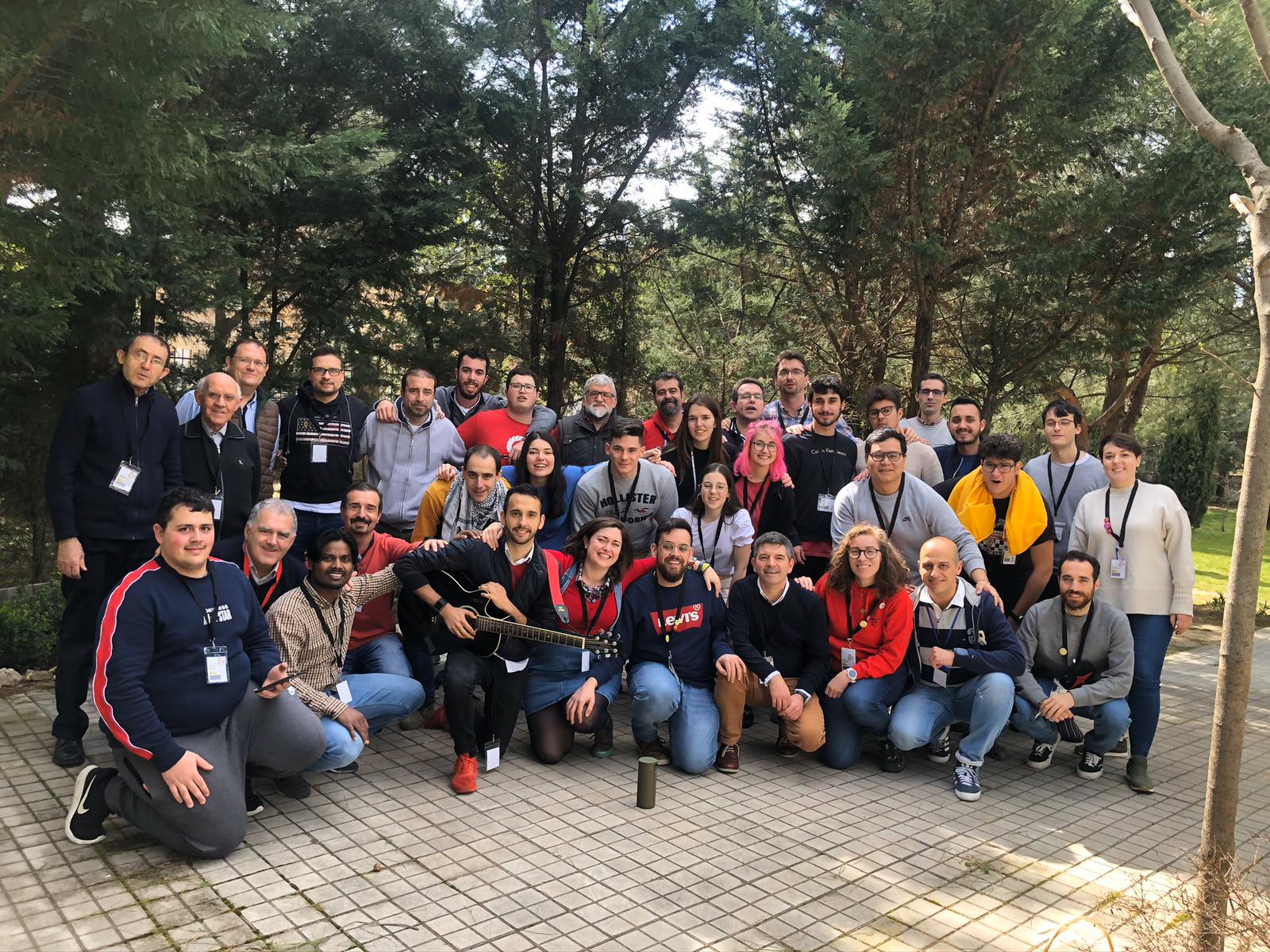 Madrid, Spain. From March 6 to 8, 2020, about forty pastoral agents (laity and Claretians) and some young people shared a weekend in Colmenar Viejo to discern together how to give a new impulse to the pastoral work that the Province of Santiago carries out with young people over eighteen years of age.

The meeting, joyful and hopeful, is an important step in a long synodal process that began more than a year ago with the involvement of young people and pastoralists from parishes, schools, university residences and other apostolic platforms of the Province. The discernment has started from an analysis of the reality in which the young people themselves have given voice to their problems and expectations and have wanted to take into account the proposals of Christus vivit and the six charismatic traits of the Claretian spirit highlighted in the General Chapter of 2015.

The shared weekend in Colmenar Viejo combined moments of prayer, celebration, dialogue, reflection, and sharing. The laypeople involved in the pastoral animation have once again demonstrated their Christian quality and commitment and the young people have expressed their joy of belonging to a family that is enriched by Claret’s experience. Fourteen Claretian Missionaries, among them the members of the Provincial Pastoral Animation Team, also participated in the encounter. The synodal process undertaken will now enter a new phase.