Meeting of the Claretian Youth Ministry of Europe in Catalonia 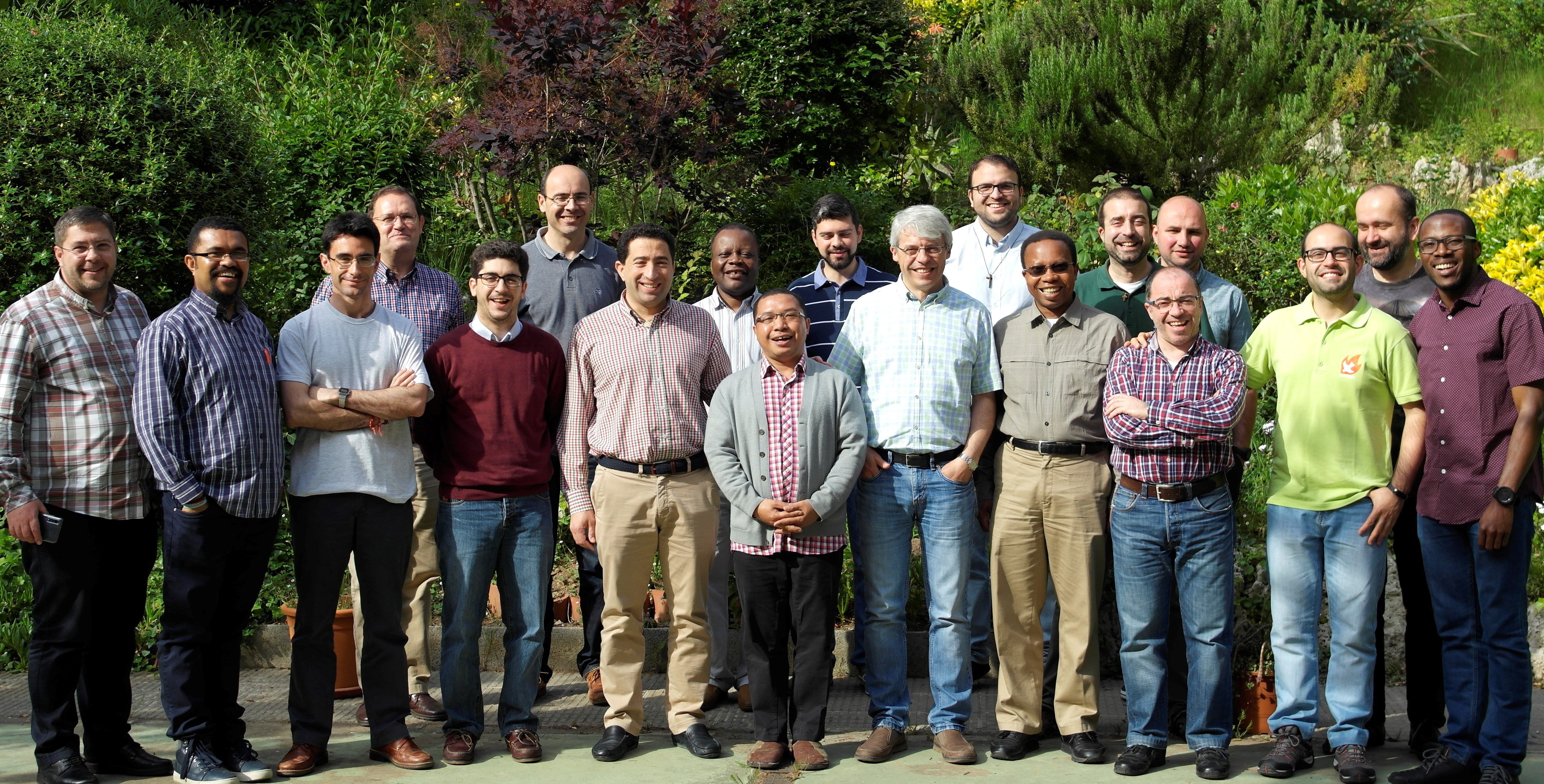 Barcelona, ​​Spain. The Province of Catalunya hosted the meeting of the Teams and Heads of the Children, Youth and Vocation Ministry (PIJV) of the Claretians of Europe at the Claretian Sisters’ House in Sarriá from May 21 to 25. Participating are 19 Claretians from nine Organisms: Catalunya, Poland, England, Italy, France, Euskal Herria, Santiago, Portugal and Bética.

The main theme of the meeting that aimed to reflect on the accompaniment and discover the Christian sense of being a volunteer for young people was “Youth Ministry and Exclusion.”

Some people who work or have worked with young people were invited to be with them and give them insights: Marist Brother, Ramón Rúbies, gave a talk on “Believing with the young” focusing on the reality of young people, their religiosity and how they have been accompanied, and stressed that the life of young people is a theological challenge; Teresian nun, Viqui Molins, offered her testimony in volunteering and shared to them the accompaniment she does with street people in the parish of Santa Anna in Barcelona, speaking from two points of view: of poverty and marginalization and of what it is to welcome and accompany; Eduardo Ribes spoke on volunteerism and youth ministry by explaining the history of the Hospitaller Order of the Brothers of Saint John of God, marking hospitality as the central point of his charism and of the Christian values ​​and principles of volunteering.

During these days the participants also had the opportunity to share their experiences. On the morning of the second day, each Organism shared its reality on Youth Ministry and volunteerism. On the fourth day, the contributions on the talks that were made during these days were shared. Among the experiences that were shared, Fr. Luis Manuel Suarez, CMF of the Province of Santiago, spoke of “vocational weeks and their context”, also of “The Family Ministry” of Euskal Herria; and Fr. Jorge Palacios, CMF of Bética, spoke of the “Preparation of the YVM School” of the Claretian Family to be held in November. In addition to working hours, part of the day was also devoted to prayer and the celebration of the Eucharist.