One Can Also Meditate Online 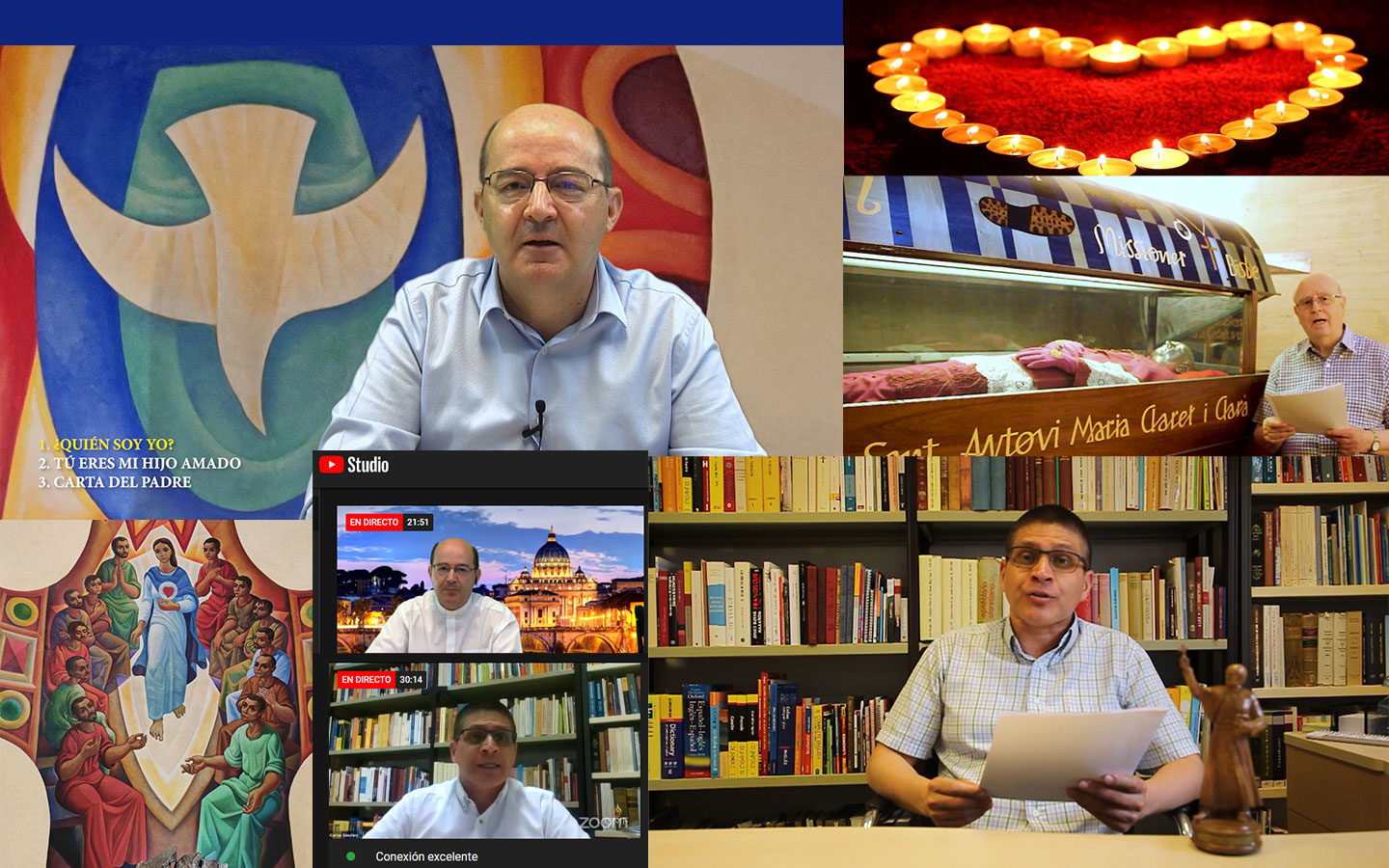 Rome, Italy. On Sunday, July 12, 2020, a series of Online Spiritual Exercises began, directed by Fr. Gonzalo Fernández Sanz (General Prefect of Spirituality) and Fr. Carlos Sánchez Miranda, CMF (CESC Director in Vic). It is open to the members of the Claretian Family (in Spanish only). Initially, it was to be celebrated in Vic (Spain) on the occasion of the 150th Anniversary of the death of Saint Anthony Mary Claret, but it had to be suspended due to the Covid-19 pandemic.

Each day a morning meditation is transmitted online from Rome and another one in the afternoon from Vic. The day ends with a moment of prayer in which the General Government of the Claretian Missionary Sisters also participates. All events are broadcast on the YouTube channel (iClaret). After each meditation, the participants receive a booklet in their e-mail with guidelines for their personal time. For those who wish, they can also have online accompaniment.

Once again, the Claretian principle of “use all means possible” has found a concrete expression to overcome the restrictions imposed by the pandemic. 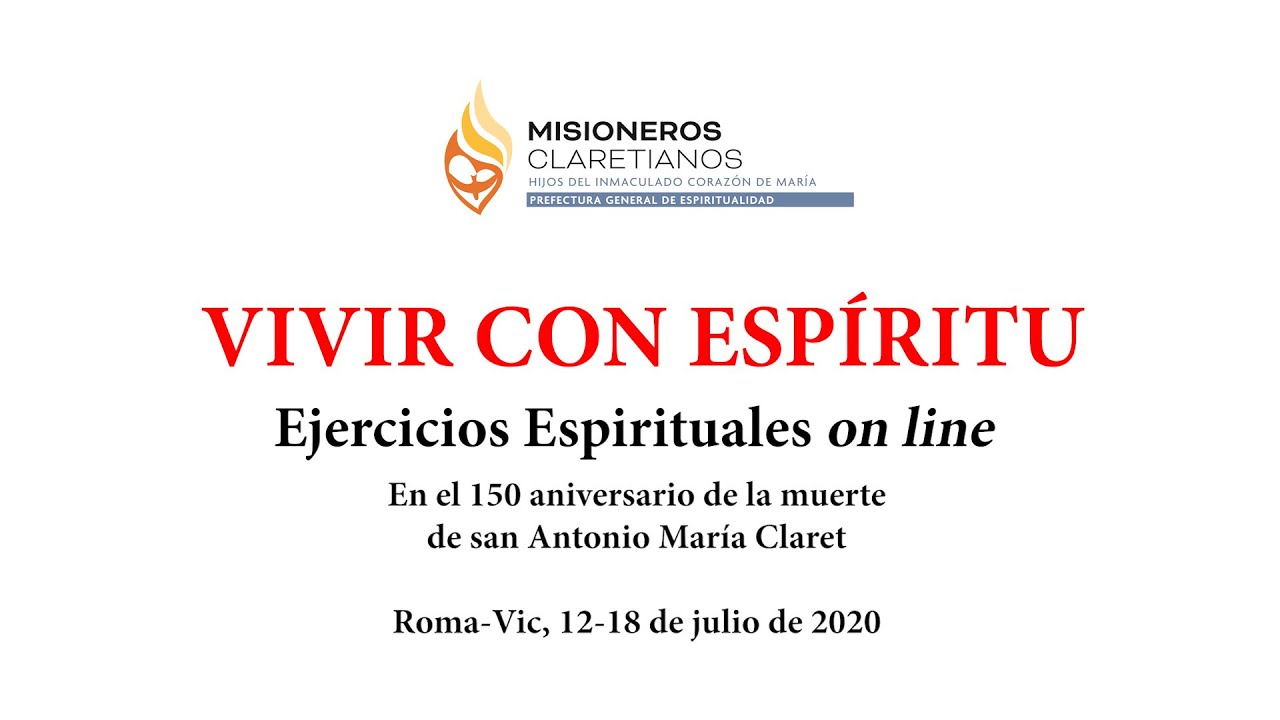