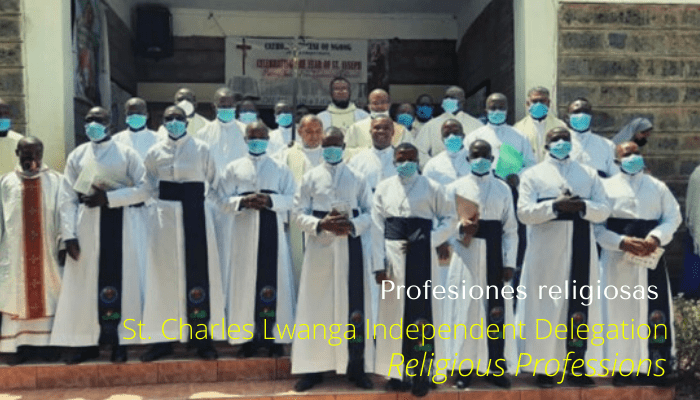 Kibiko, Kenya. On the feast day of nativity of our Mother Mary, 08th September 2021, St. Charles Lwanga had more reasons to rejoice. Eleven novices made their first profession of vows. The eleven who made their first vows include six from St. Charles Lwanga delegation, two from Mãe da África Independent Delegation, one from Fatima Province and two from Brazil Province. Moreover, one student from St. Charles Lwanga Independent Delegation also made his perpetual profession. The event took place at St. Ann Catholic Parish in Kibiko – Ngong diocese, Kenya. The celebration was presided over by Fr. Madu, Athanasius CMF, the Vicar of the Delegation. It was also graced by several Claretians working in Kenya. Some Parishioners also joined the celebration. 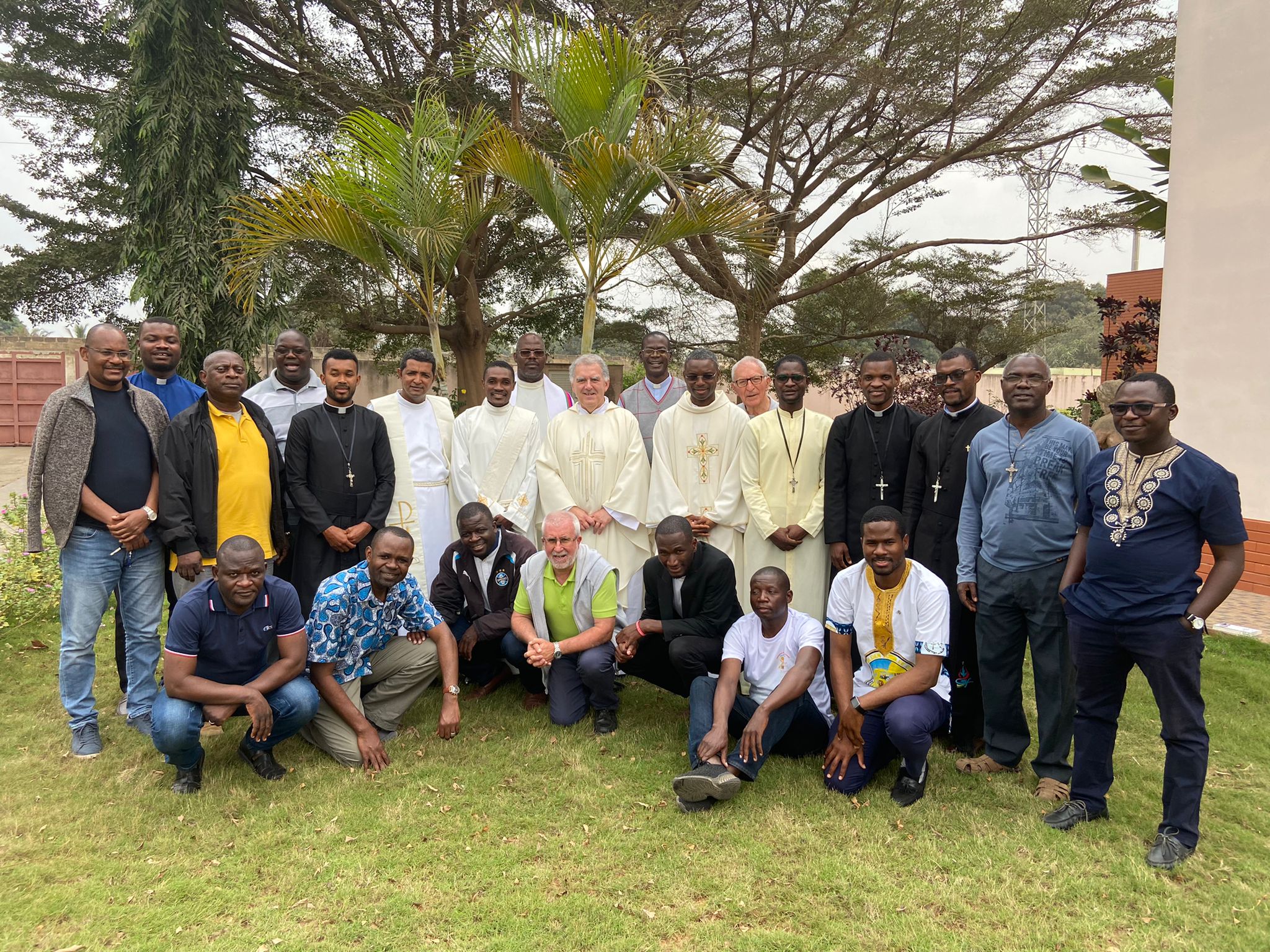 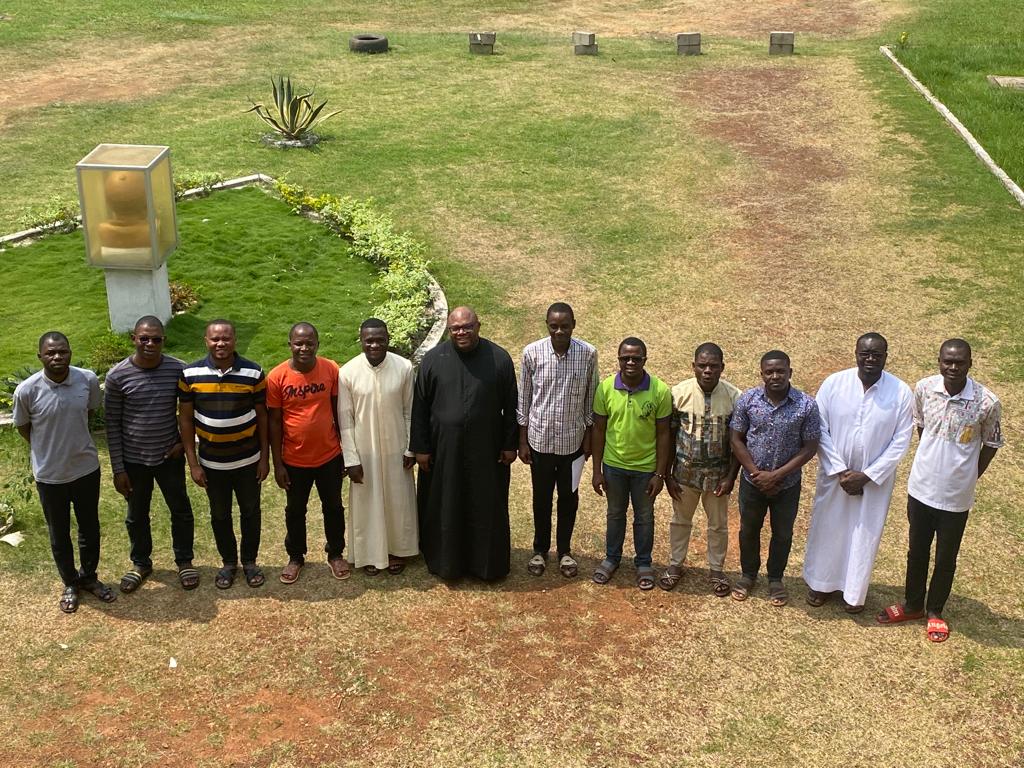 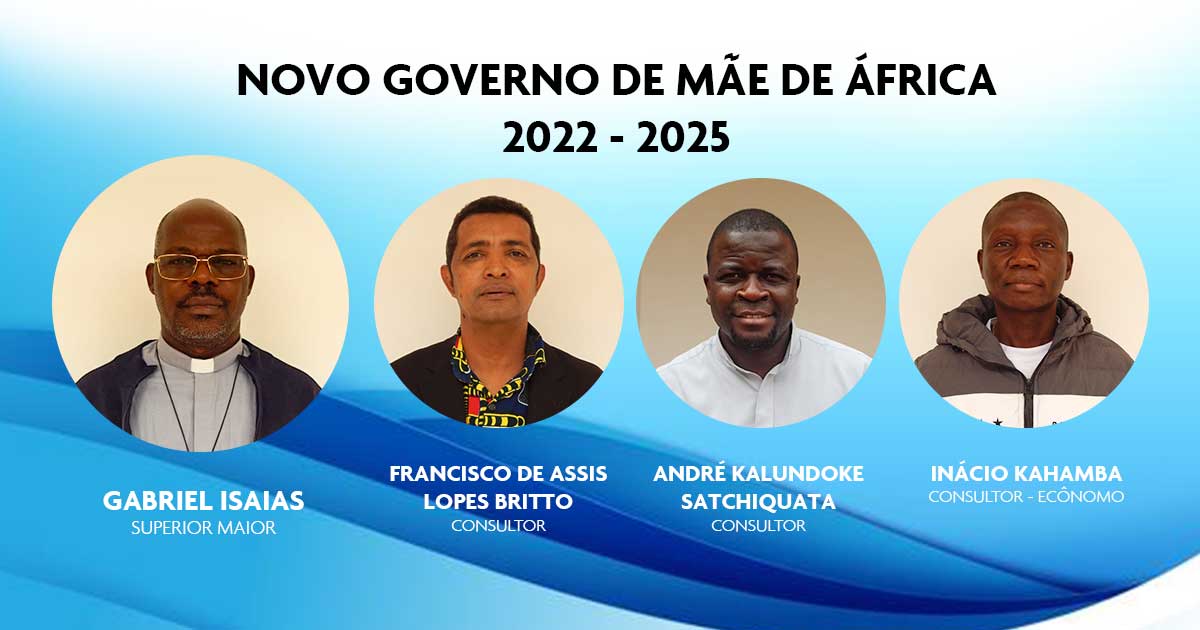 Luanda, Angola. On Tuesday, July 19, 2022, Fr. Henry Omonisaye, CMF, announced to the Claretian Missionaries of Mãe de África Independent Delegation, who are currently gathered in Luanda for their 1st Ordinary Assembly, the new team that will lead their Delegation for...