Remains of the Martyrs of Fernán Caballero Moved 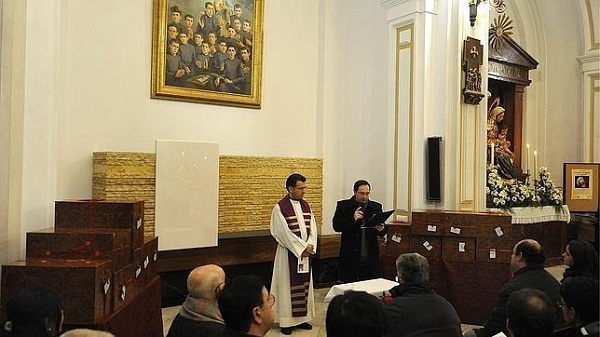 Seville, Spain. In a simple and dignified ceremony, on February 14th, the remains of our brothers “Martyrs of Fernan Caballero”, were transferred from the crypt of the Heart of Mary Parish of Madrid to San Antonio Parish Mary Claret of Seville.

On the morning they were exhumed in Madrid some devoted lay people, members of the Diocesan Curia of Madrid, and Claretians were present at the event: Fr. Vicente Pecharromán (Postulator General), Fr. Eleuterio Lopez (Vice-Postulator of Betica), Fr. Manuel Carrasco (Provincial Secretary of Betica), Monsignor Luis Gutiérrez, CMF (Bishop Emeritus of Segovia), Fr. Conrado Bueno (Pastor of the Heart of Mary), and members of the community of Juan Álvarez Mendizábal (Madrid).

The transfer of the remains was carried by car from Madrid to Seville, being accompanied and guarded by the Frs. Eleuterio López, Vicente Pecharromán, and Manuel Carrasco. In Seville they were received by the Provincial Superior and several Claretian communities of that place.

In a simple ceremony presided over by the Episcopal Delegate of the Diocese of Seville, Teodoro León Muñoz, and the Provincial Superior, they proceeded to the placement of the boxes with the remains of the martyrs to the tomb prepared for them. At the same time they also moved the remains of the martyr Father José Mª Ruiz Cano which, since 2010, were in a niche in the wall of the transept of the church. The ceremony concluded with a simple prayer and the singing of a hymn. 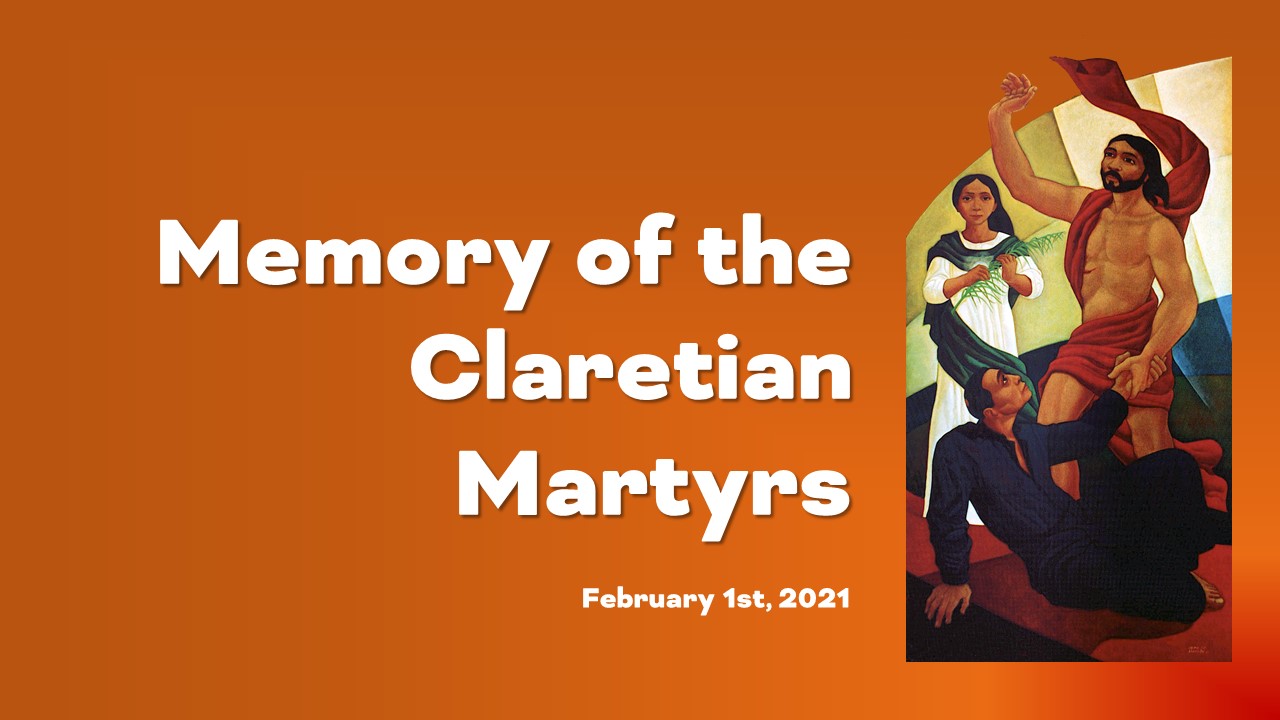 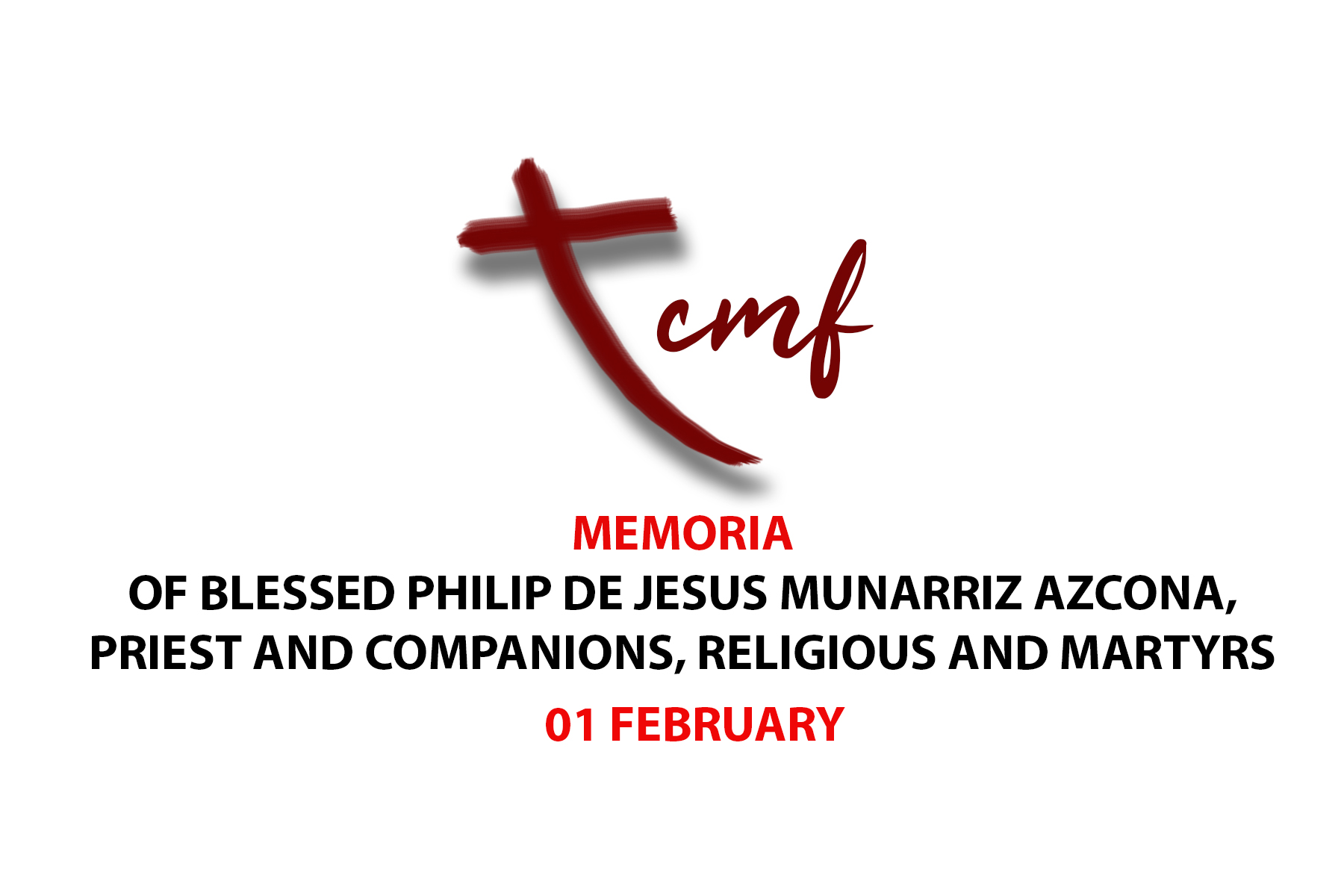 Rome, Italy. On March 9, 2018, the Vatican Secretary of State, in the name of Pope Francis, handed over to us the brief Apostolic narration of the Beatification of Jose Maria Cano and Companion Martyrs, a document in parchment paper, an attest to the solemn event "ad...