Chicago, U.S.A. The Catholic Theological Union installed Reverend Ferdinand Okorie, CMF, as the new Vice President and Academic Dean of the school. A member of CTU’s Bible faculty, Rev. Okorie is a New Testament scholar and leads CTU’s Biblical Lands Study and Travel Programs. In addition to his CTU faculty appointment, Okorie has served as editor-in-chief of US Catholic magazine since July 2020.

Catholic Theological Union was founded in 1968, following the Second Vatican Council, during a time of dramatic renewal in the Catholic Church. Fifty years later, CTU has evolved into a premier school of theology and ministry, sponsored by twenty-four men’s religious communities, including the Claretian Missionaries USA-CANADA Province, and enjoys a global reputation for academic and pastoral excellence. 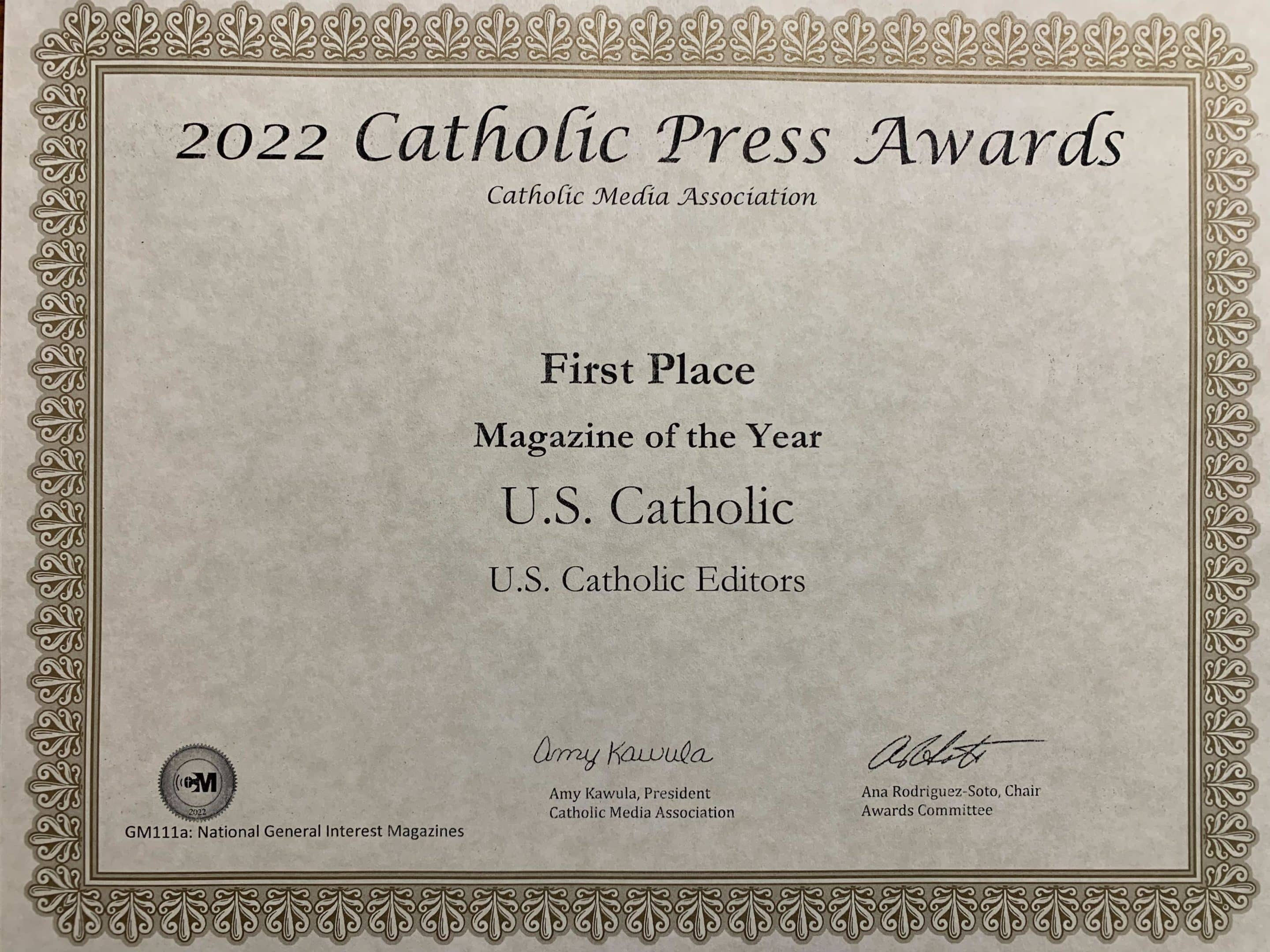