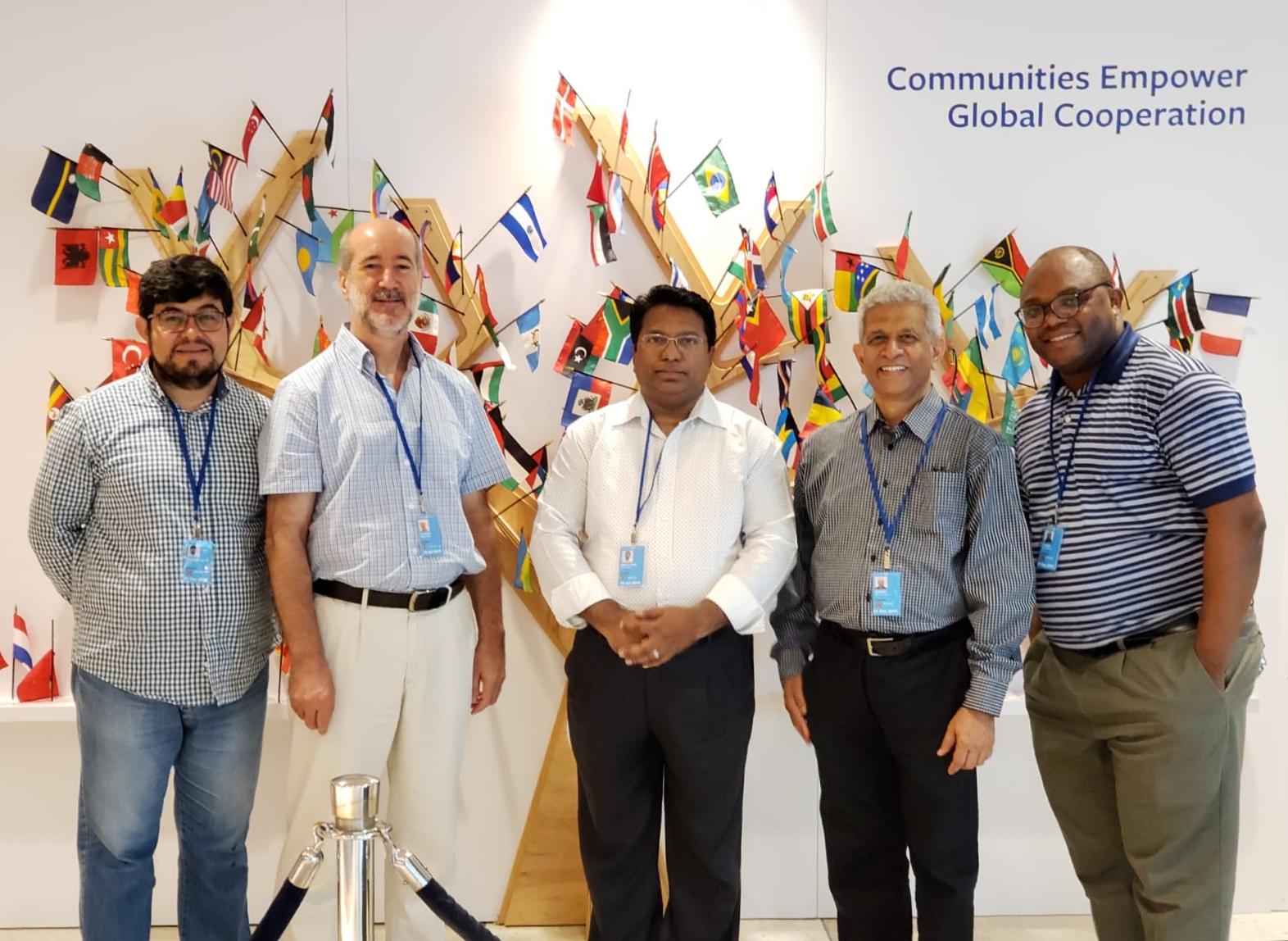 The Sustainable Development Goals (SDGs) are a global agenda, adopted by all the countries at the United Nations in 2015, with a vision of ending poverty, protecting the planet and ensuring all live-in peace and prosperity by 2030. The 17 SDGs and 169 targets are part of what is known as the 2030 Agenda, which is UN’s transformative agenda for the world, with the slogan “No one left behind”.

The High-Level Political Forum (HLPF), is a mechanism established by the UN, to track and facilitate the implementation of 2030 Agenda and its Sustainable Development Goals. It meets annually for two weeks at the ministerial level and every four years at the level of heads of state or government to follow up and review the progress. Having finished the first four-year cycle (2016 – 2019), the government level follows up, which is known as ‘SDG Summit’ will takes place on 24 – 25 September 2019.

The HLPF has always two segments: First week focuses on thematic sessions while the second week on the Voluntary National Review (VNR). The overall theme for the thematic review of 2019, was “Empowering people and ensuring inclusiveness and equality” and the six SDGs: SDG 4, SDG 8, SDG 10, SDG 13, SDG 16, and SDG 17 were in focus during the review this year. 47 countries (Seven countries for the second time) submitted their Voluntary National Review (VNR) this year and shared the progress, achievements, and challenges in implementing the 2030 Agenda and SDGs. Among these VNR countries, the Claretians are present in 18 countries.

Inaugurating the Ministerial segment of the HLPF, Antonio Guterres, the Secretary General of UN pointed out that the present data indicate that the world is not on track to achieve the SDGs in 2030. He further said, “four years after the 2030 Agenda was adopted, the picture is discouraging: a handful of men own as much as half of humanity; 30% of young women and 13% of young men are not in school or employment; and no country in the world is on track to achieve gender equality by 2030”. He also invited governments to “kick start a decade of delivery and action.”

The Claretian delegation to the HLPF participated in the official programs as well as special events and many side and parallel events. The participants felt as religious leaders, we must seriously commit ourselves in the implementation processes, involve others and join different players including the governments towards the implementation of SDGs towards the transformation of the world by 2030. They have also proposed activities like SDG knowledge building among our members, incorporation of SDGs in our ministries, Networking with various NGOs and other stakeholders, Education for Global Citizenship and aiming SDG implementation through social projects.