The Claretians in Japan are well 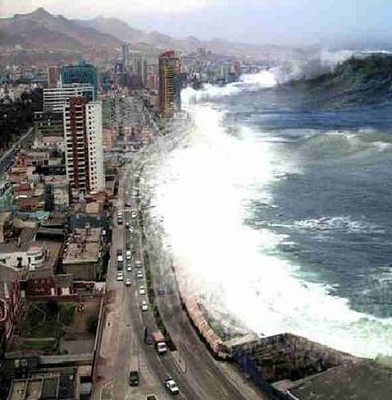 From Japan, Fr. Félix Martínez has communicated to Fr. General the following news:

“Thanks for being with us at this time.
Thanks be to God that nothing has happened to our houses in Nagoya and Osaka, nor in Tokyo. Only a few bookcases fell down. Nothing more.
The strongest damages hapened in Iwateken, Ibaragi ken…, in this zone. I believe that the deaths are now counted in the hundreds.
The earthquake occured a few minutes before 3pm. Some 100 infants were in the kindergaten in Imaichi, and we moved them out of the building quickly as a precaution. Luckily, everything was OK and we were able to return to normalcy in a few minutes. In Hirakta almost nothing was felt.
Johan was in the Tokyo house alone. The seminarian, Nagasaki, was in Gunma. But both are well, although it took a while to get in touch with them because the telephone lines were overloaded with calls and didn’t work.
For the moment, nothing more.