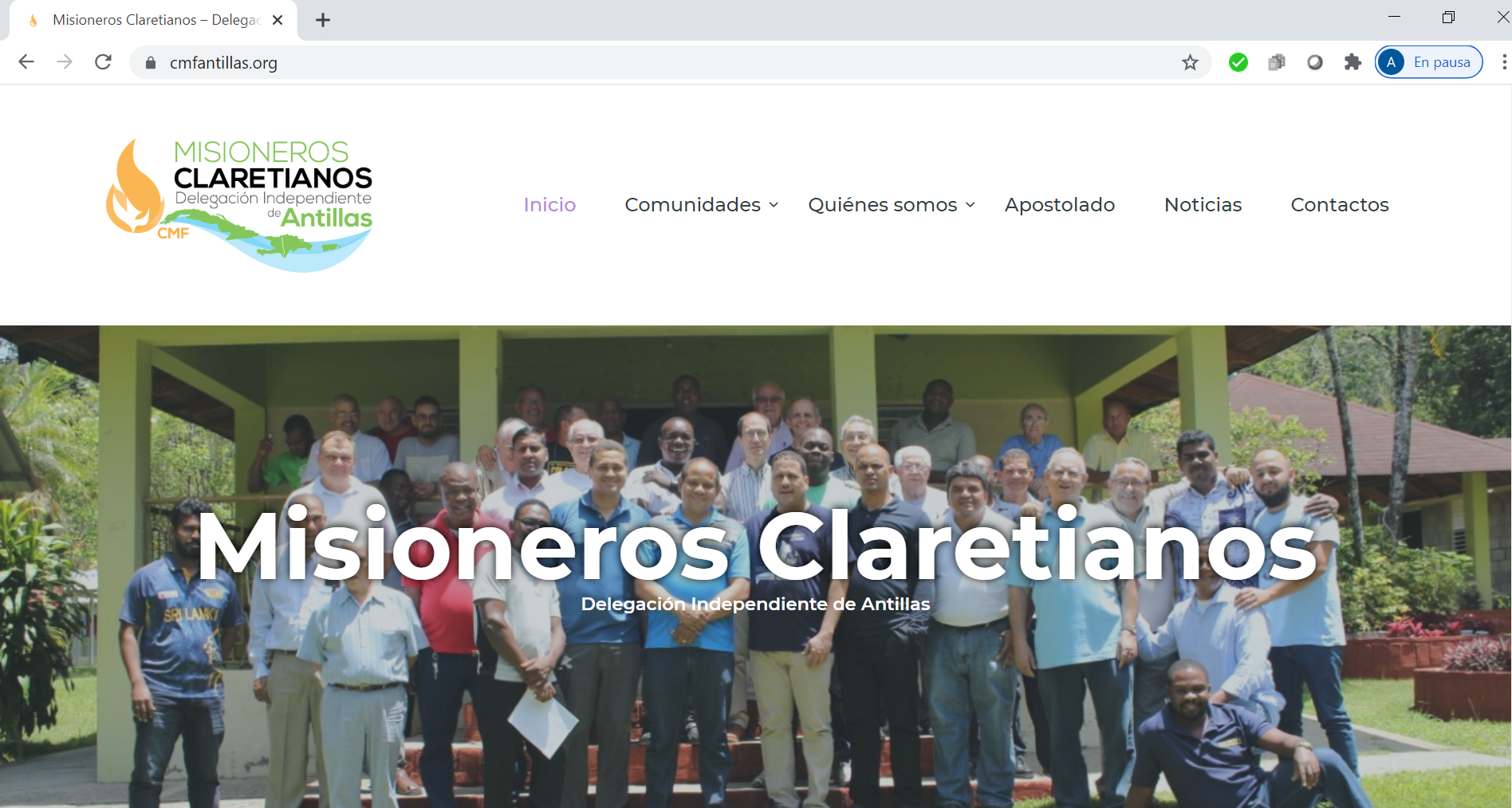 Bayamon, Puerto Rico. As part of the celebration of the 171st anniversary of the foundation of the Congregation, the Government of the Independent Delegation of the Antillas has launched the official website (https://cmfantillas.org/) of the Delegation. The new internet portal seeks to be an informative medium on the dynamism, life, and mission of the missionary communities of the Major Organism. This virtual space comes to show what the Claretians of Antillas are, the Claretian missionary mark in the reality and the Church of Antillas, the diversity of missionary actions taken and realized as mandated by their Apostolic Missionary Project and, above all, the communication and frequent information of the institutional dynamism.

This web page has been created and will be maintained, thanks to the support and collaboration of a group of lay people from their missionary communities in Haiti, Puerto Rico, the Dominican Republic and Cuba, in communion with the Secretariat of the Delegation.

“We are aware that, by communicating and making known our missionary journey on the Web, we not only carry out an apostolic service, vocation promotion, ongoing formation, but also a work of evangelization,” said Fr. Jairo Antonio Pérez del Rosario, CMF, Antillas Delegation Secretary. 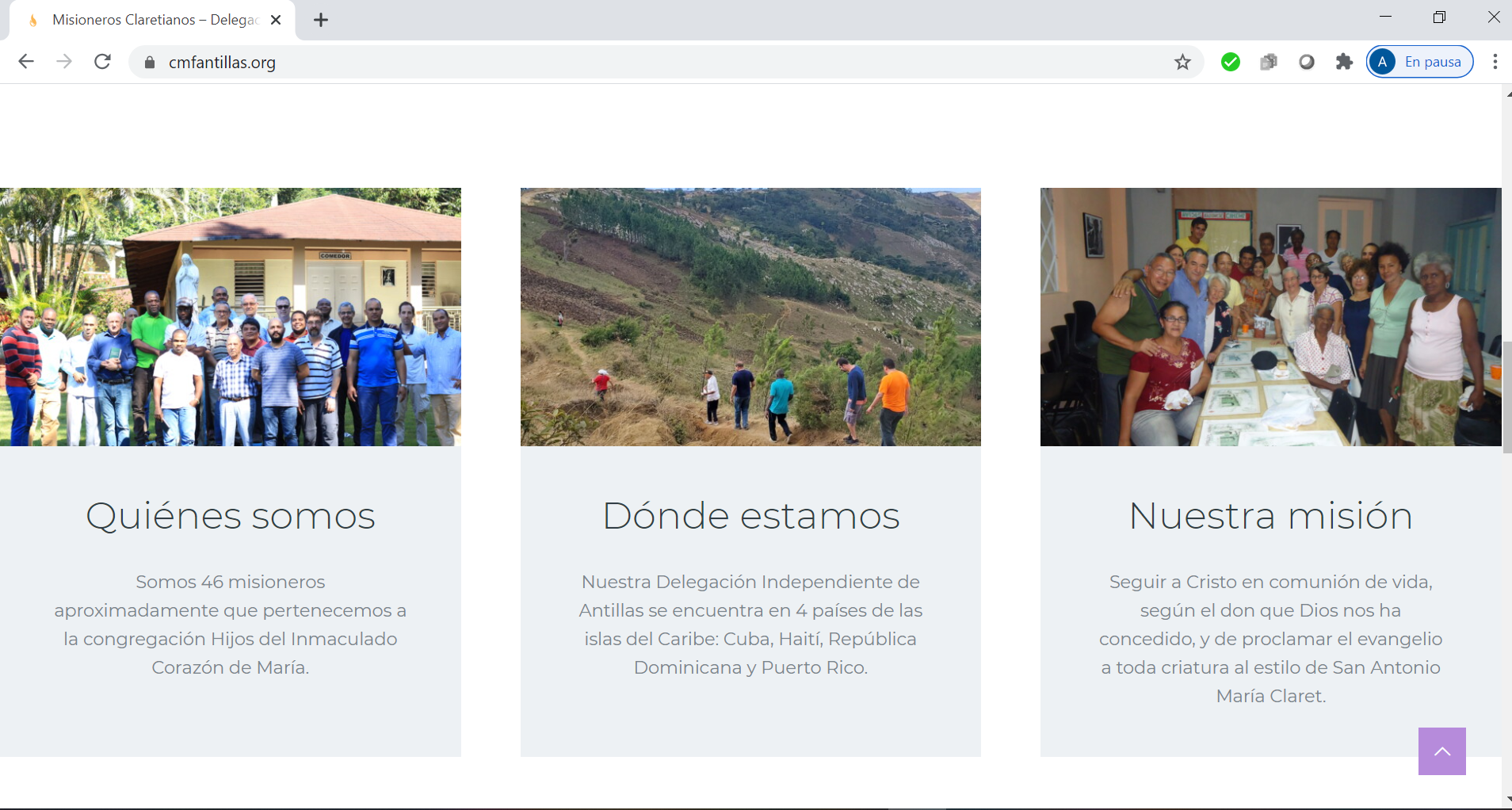 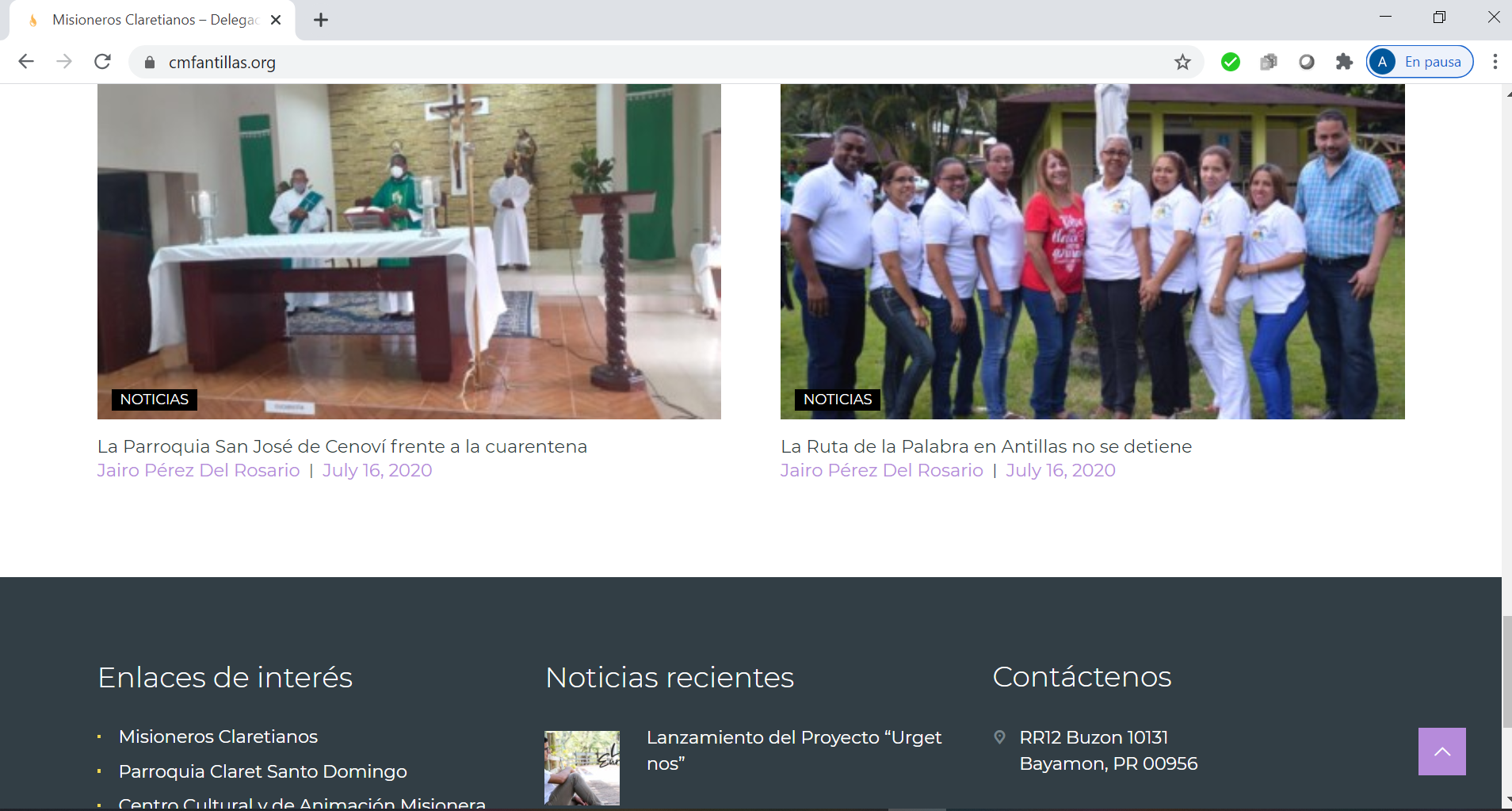 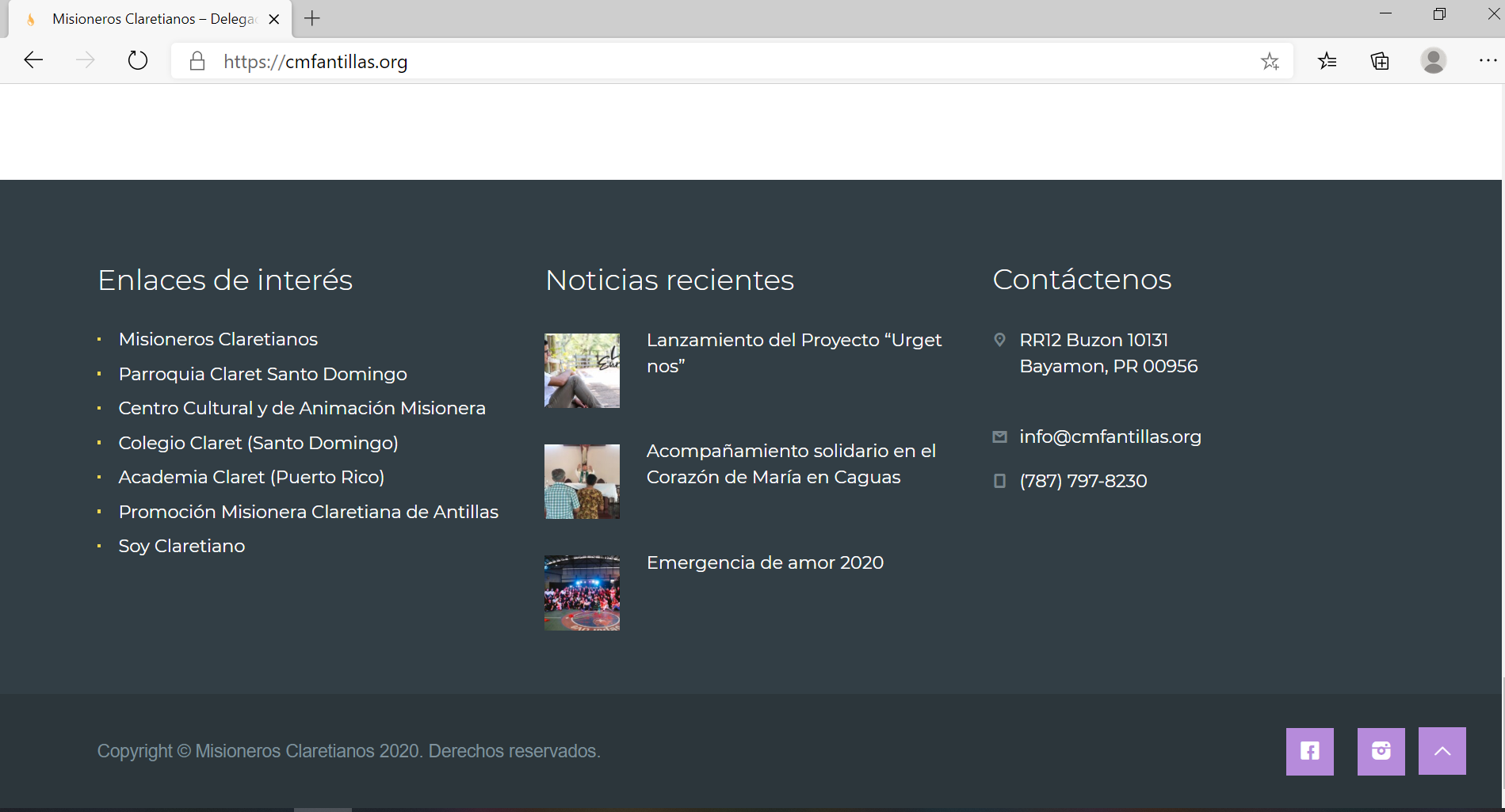