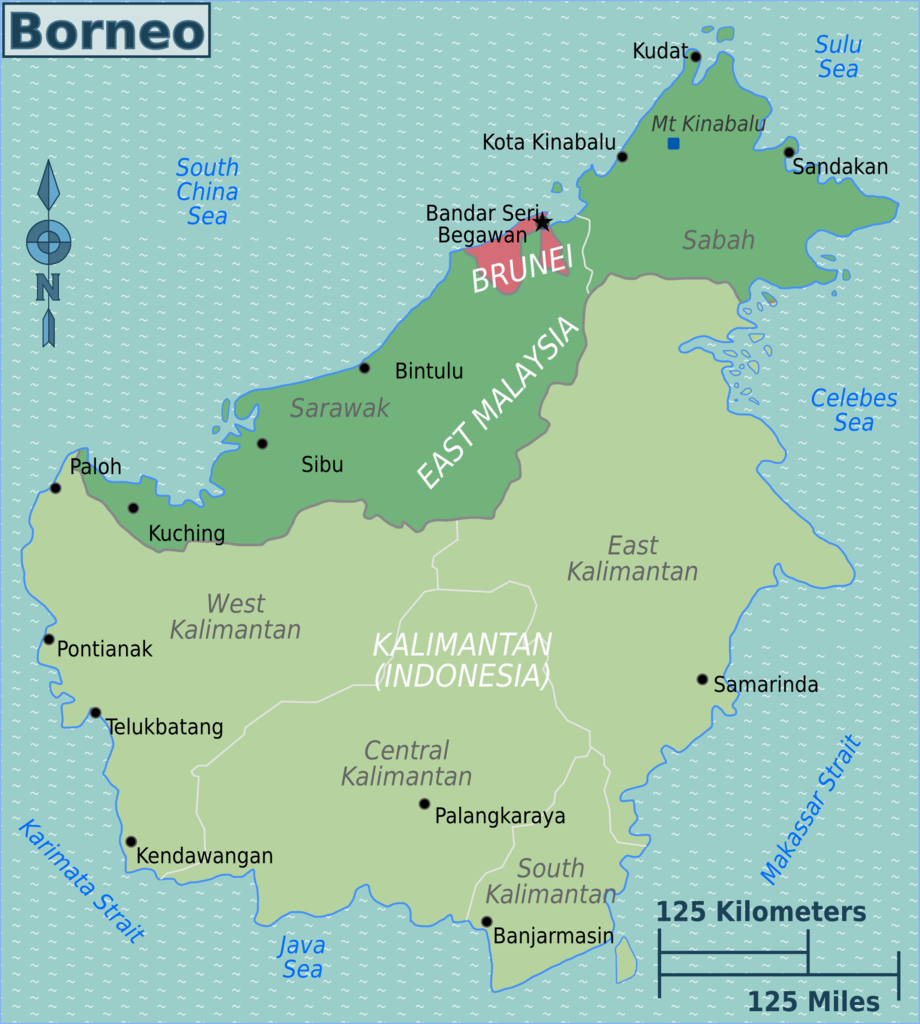 Palurejo, Central Kalimantan, Indonesia. “A Congregation going forth” as demanded by the XXV General Chapter as well as formulated in one of the resolutions of the Action Plan of the Delegation finds its answer within the new missionary path in opening a new mission in Borneo, an old name for Kalimantan Island. Reputedly, Fr. Xifre in his time already dreamed to embark our missionary story in this big island. On December 10, 2017, eventually, the Claretian Missionaries of Independent Delegation of Indonesia-Timor Leste gave an answer to this big as well as long dream. 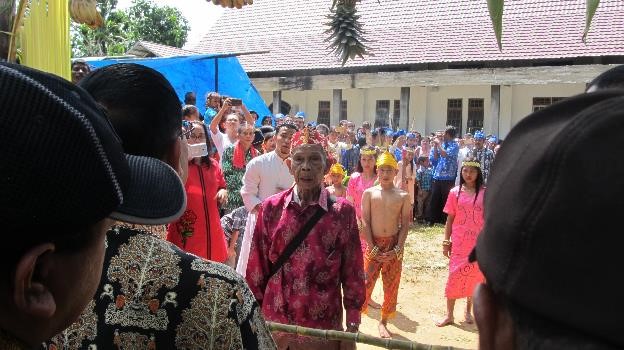 The new mission entrusted by the Diocese of Palangka Raya is in Wayun-Palurejo, Palangka Raya, Central Kalimantan. It is about 3oo km to the west from the capital city of Palangka Raya. It was interesting that the new inaugurated parish is the 25th parish of the Diocese and it coincides with the memorable event of the Diocese that will celebrate its silver anniversary on April 5, 2018. In his remark, Mgrs. Aloysius M. Sutrisnaatmaka, MSF, Bishop of Palangka Raya thanked the Claretian Missionaries for their missionary availability to serve the local Church on this island.

Fr. Yohanes Maria Vianney Lusi Emi, CMF, Major Superior of the Delegation in his remark said that the Claretian presence in Borneo (now Kalimantan), gave an answer to what one of our co-founder’s dream a long time ago in his time to have a mission in Borneo. On the other hand, this new mission is also our profound response to the call of the Church and of the Congregation to go the periphery. Many people attended the inauguration. They performed different traditional dances, expressing their profound joy of being a new parish. We entrust this new mission of the Delegation, the Mary Immaculate Parish, to three energetic missionaries: Fr. Hiasintus Ikun, CMF; Fr. Jefrianus Ulu, CMF, and Stu. Apolinaris V. Tarut, CMF. Their profound task is to put that longing and dream into day to day missionary witness and service.