ZONAL CONVERSATION OF THE GENERAL HOUSES

Rome, Italy. On Friday, February 26, the three communities of the Generalate regime in Rome, General Curia, Iuridicum and Claretianum, began their Zonal Conversation in the evening with a lectio divina that would introduce them to the mixed conversation, face-to-face and online, on February 27. During the Eucharist on the morning of the 27th, the community became aware of the importance of this moment, aware of the leading role that corresponds to all in the celebration of the XXVI General Chapter.

Given the disproportionate numbers, each community had to adapt to the plan organized by the animators of the conversation, Gonzalo Fernandez, Henry Omonisaye and Artur Texeira. Starting with an online meeting of the three communities, the intense day was organized with face-to-face moments within each community through five exercises that were later shared in common: an interview in pairs about our Claretian life, with subsequent dialogue and a synthesis of the answers; a journey into the future around our dream of a Congregation in the year 2030; and a creative representation of this dream shared with the other communities.

An intense day, accompanied by moments of prayer, to become aware that a General Chapter should be, above all, the work of the Spirit, but without sparing the personal effort of each and every member of the Congregation. 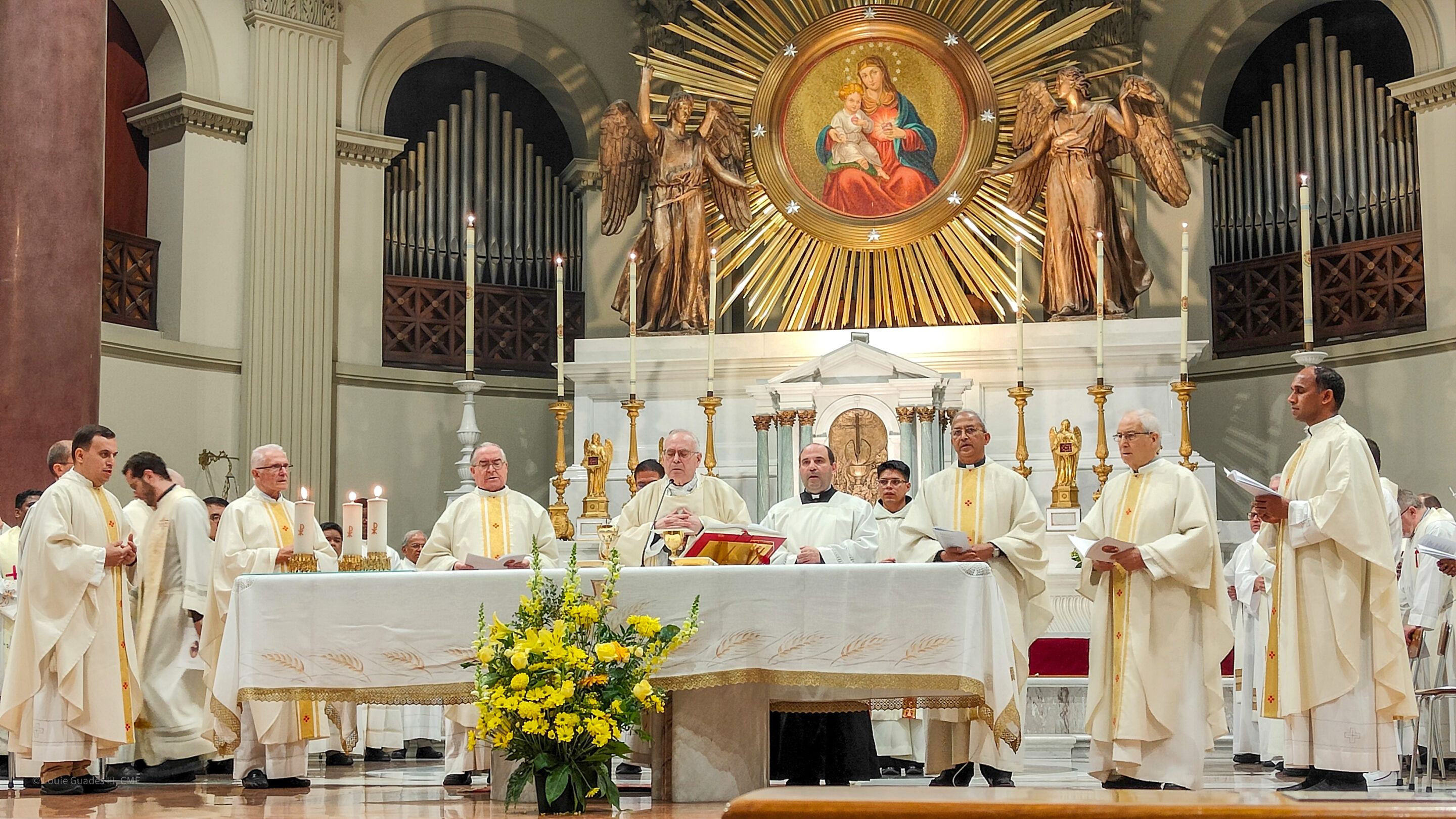 Feast of Claret in Rome

Rome, Italy. The Claretians of Rome decided to anticipate the Feast of the Founder to Sunday afternoon in order to take advantage of all the possibilities that this day of the week offered. In fact, a great number of members of the Claretian Family, together with the...