THE LOOM OF THE CLARETIAN FAMILY

The encounter of the Claretian family continues and today we have visited the Claretian places in the Eternal City, that is, the places where Claret, Xifré and the primitive Claretian community -CMFF and RMI- were in Rome and other emblematic places. Accompanied by Fr. Vicente Sanz CMF, we walked from the Colosseum to the Basilica of St. Peter and ended the day with the celebration of the Eucharist in the museum-chapel of Claret in the General Curia CMF and sharing dinner with the community.

Among the most significant things we experienced, we visited the rooms where St. Ignatius lived and died and the Chapel of the Nobles where Fr. Xifré was ordained in February 1840. We had lunch in the community of Via dei Banchi Vecchi and, in the afternoon, we had the opportunity to hold in our hands the original Autobiography and the “letter of tears” of Fr Claret. During the dinner, we also celebrated the birthdays of Dania MCM and Olivier CMF.

We thank God for the fraternal and festive reception we enjoyed together. 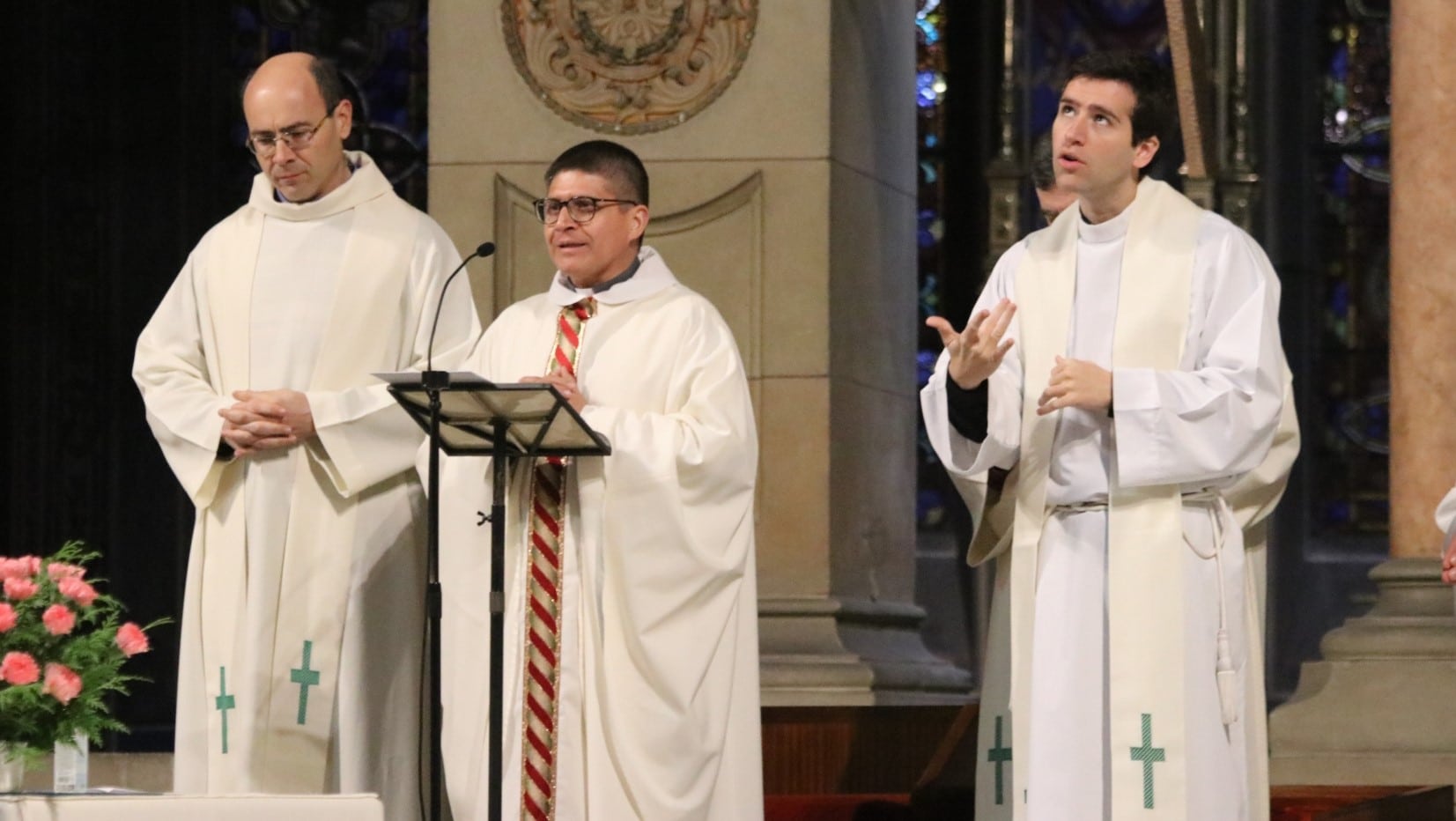 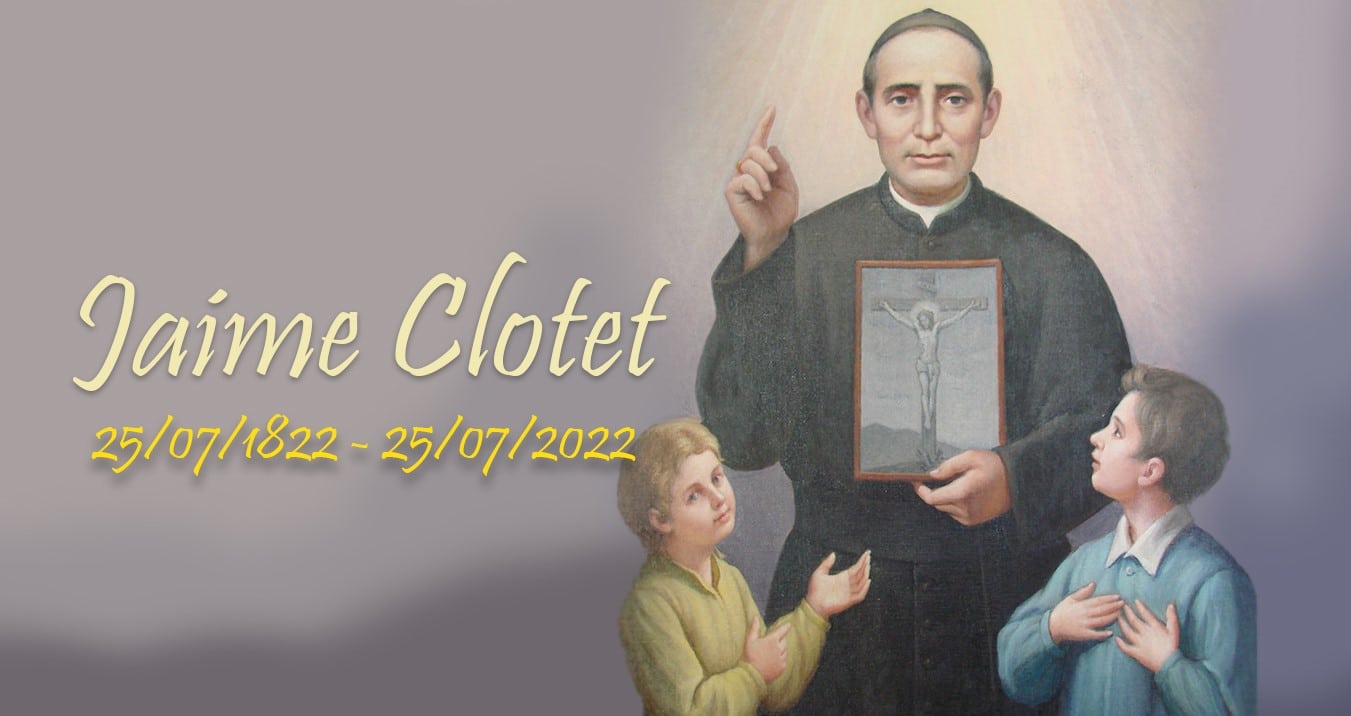 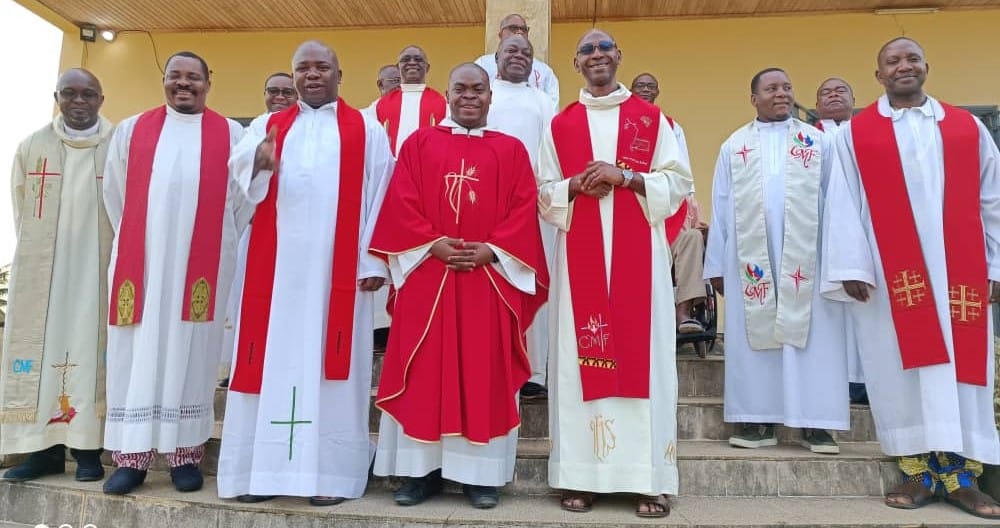