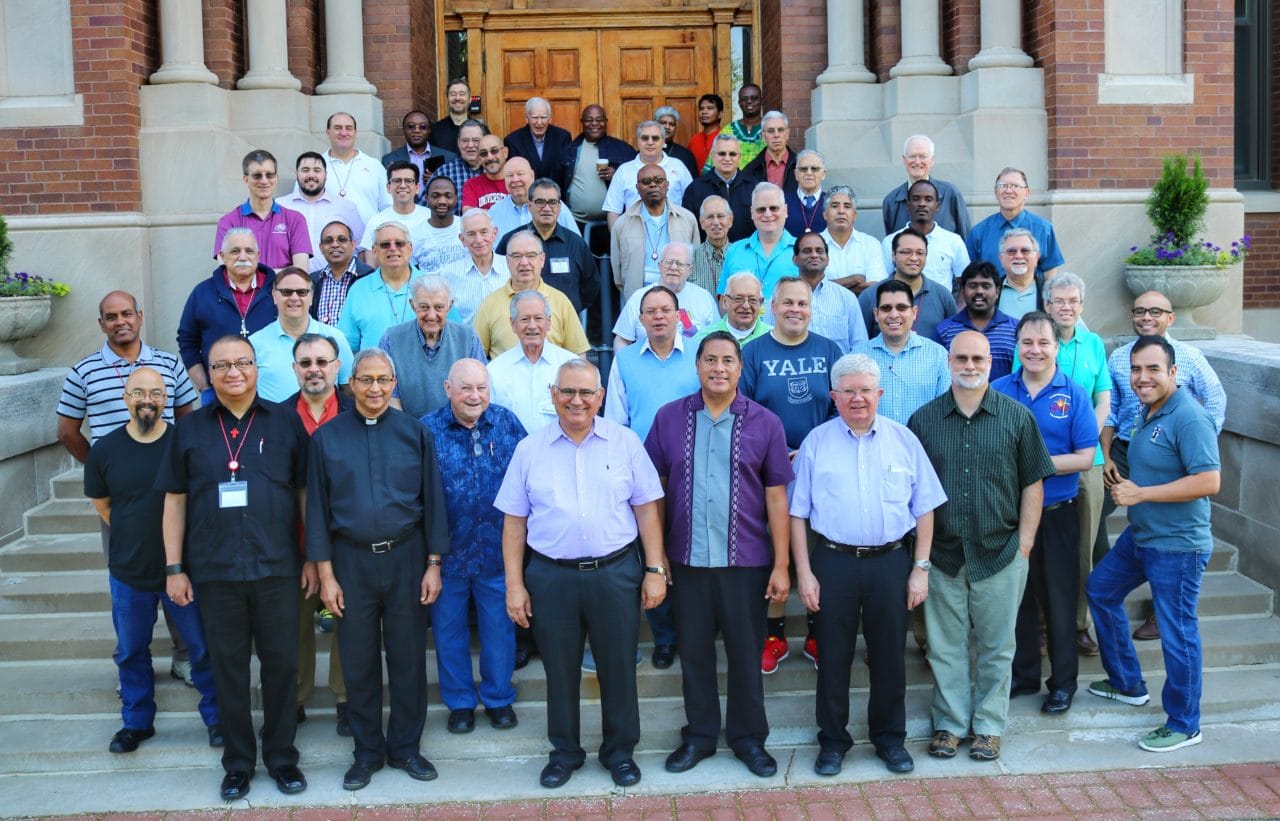 Chicago, USA. From June 5 to 9, 2017, 68 members (39 elected Delegates) of USA – Canada Province gathered together at the Techny Towers Retreat Center in Chicago, Illinois for the 1st Provincial Chapter of USA-Canada Province. Our General Superior, Fr. Mathew Vattamattam CMF presided the said Chapter as well as gave the mini retreat at the beginning of it. 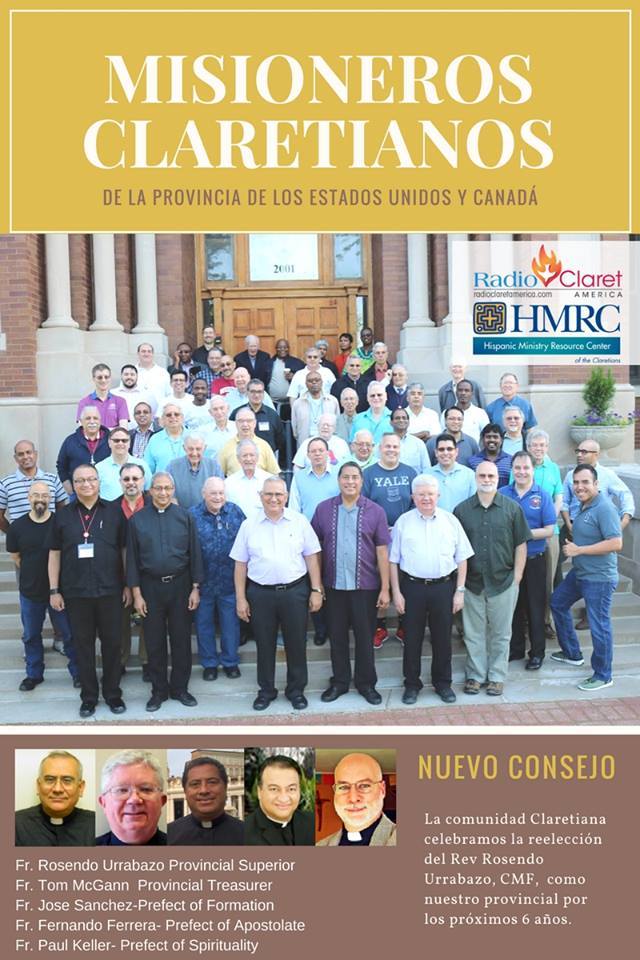 After having presented the reports of the government and the procedures of a Chapter has been fulfilled, the body proceeded to the election of their new Provincial Superior. Therefore, on the 7th of June, Fr. Rosendo Urrabazo CMF, the Provincial of the then USA Province and during the incorporation of the Delegation of Canada on the 4th of June 2014, was elected by the Chapter as the new Provincial Superior of USA – Canada Province. Profession of faith followed.

In the afternoon of the day after, the new council members were elected. And they are the following:

For the first time, a private live streaming of the Chapter was setup for the older members of the Organism and for those who remained in their respective communities. The Chapter ended in the afternoon of June 9, 2017. The Chapter document is entitled: “Joyful Communities in Prophetic Mission”.