A Busy Time in the Province of Santiago 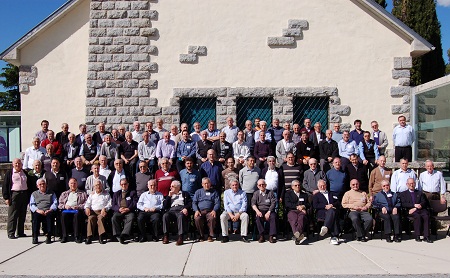 Madrid, España. The communities of the Province of Santiago are celebrating special encounters these days. Published a few weeks ago was the configuration of the communities for the next triennium. More than 45 Claretians are meeting for the first time with their new community and are dedicating this time for fraternal celebration and discerning how they will configure their local governments.

Helping them with this is the presence of one member of the provincial government and a simple reflection which attempts to include those things suggested regarding community animation at the last General Chapter and the 2008 Vatican instruction on authority and obedience in religious life.

The province celebrated with great joy their second priestly ordination of the sexennium (the first was a Claretian from Santiago born in Spain), accompanied with – not without a little sorrow, but with great joy and hope – the incorporation of the two communities which the Province has in Paraguay, together with fourteen professions and three novices, into the new Province of San José del Sur.

During these days close to the Feast of the Immaculate Heart of Mary, the administrative teams for the seven schools of the Province, formed of the Missionaries and laity, came together in Madrid. Fifty-five Claretians from Santiago joined with other brothers from the provinces of Iberia for a week of spiritual exercises. This is to say . . . Summertime in Europe is not only about ‘vacations’! 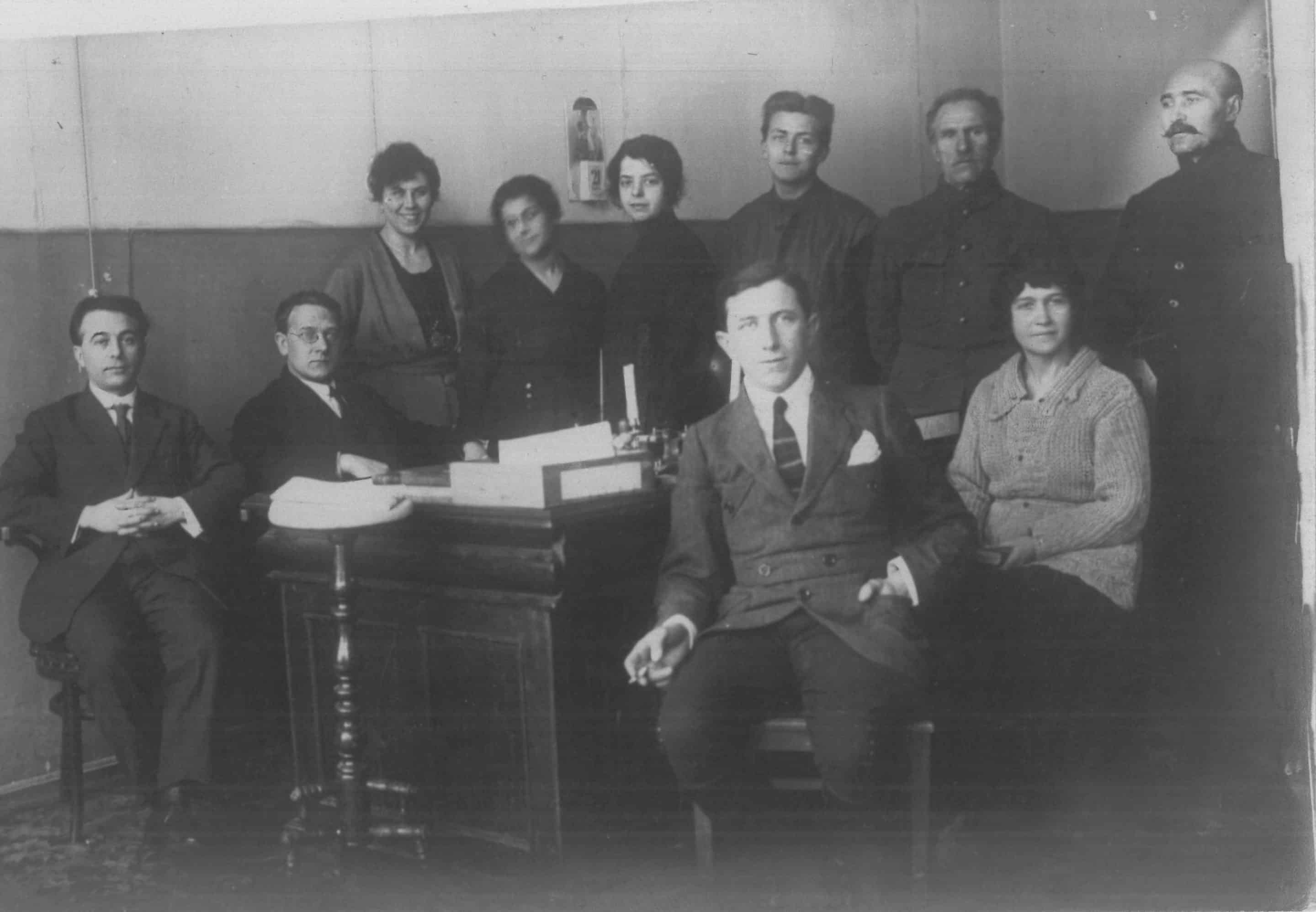