Birth of the Congo Delegation 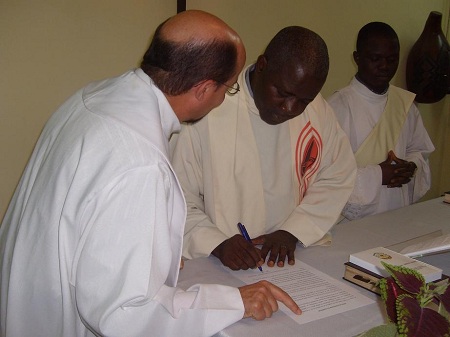 For this occasion, the Claretians of the new Delegation gathered together for an Assembly for the first time in Kikwit on July 3, 2012. Presiding was Fr. Gonzalo Fernández, CMF General Consultor and Prefect of Spirituality and Canonical Visitor.

The reflections and interchanges made during these days have allowed for the organizational basis of the new Delegation. This will allow for a working out of a more effective missionary project and will help in the financing of the Congregation in the Congo.

The beginning of the Delegation was made notable in the eucharistic celebration presided over by the Vicar General of the Diocese of Kikwit. 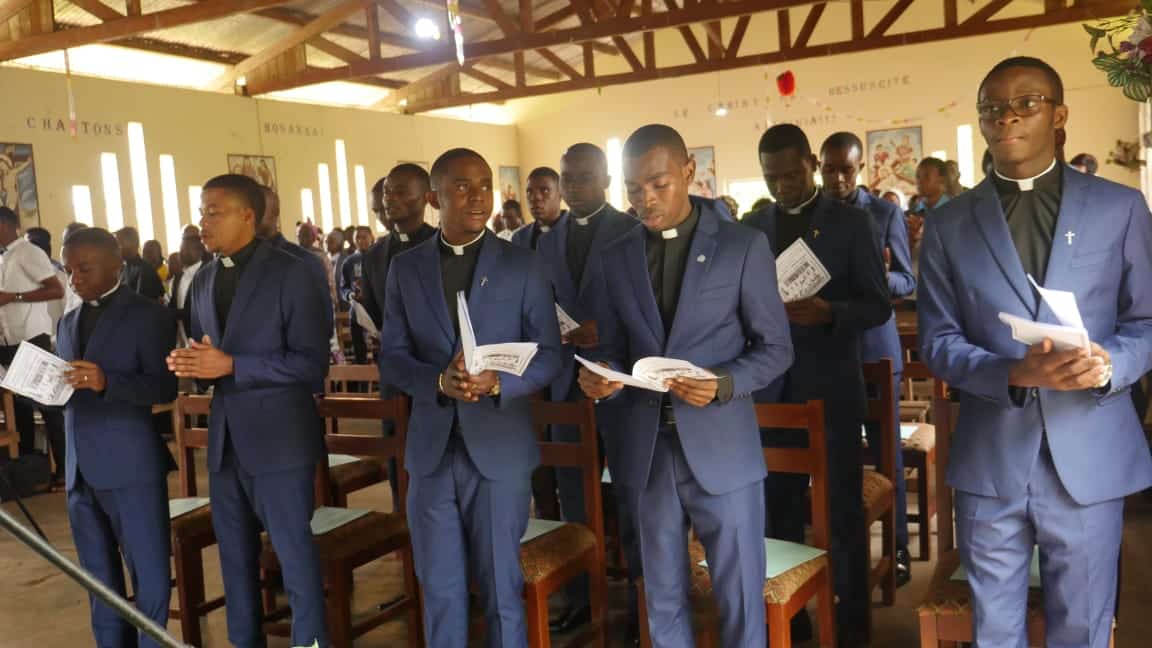 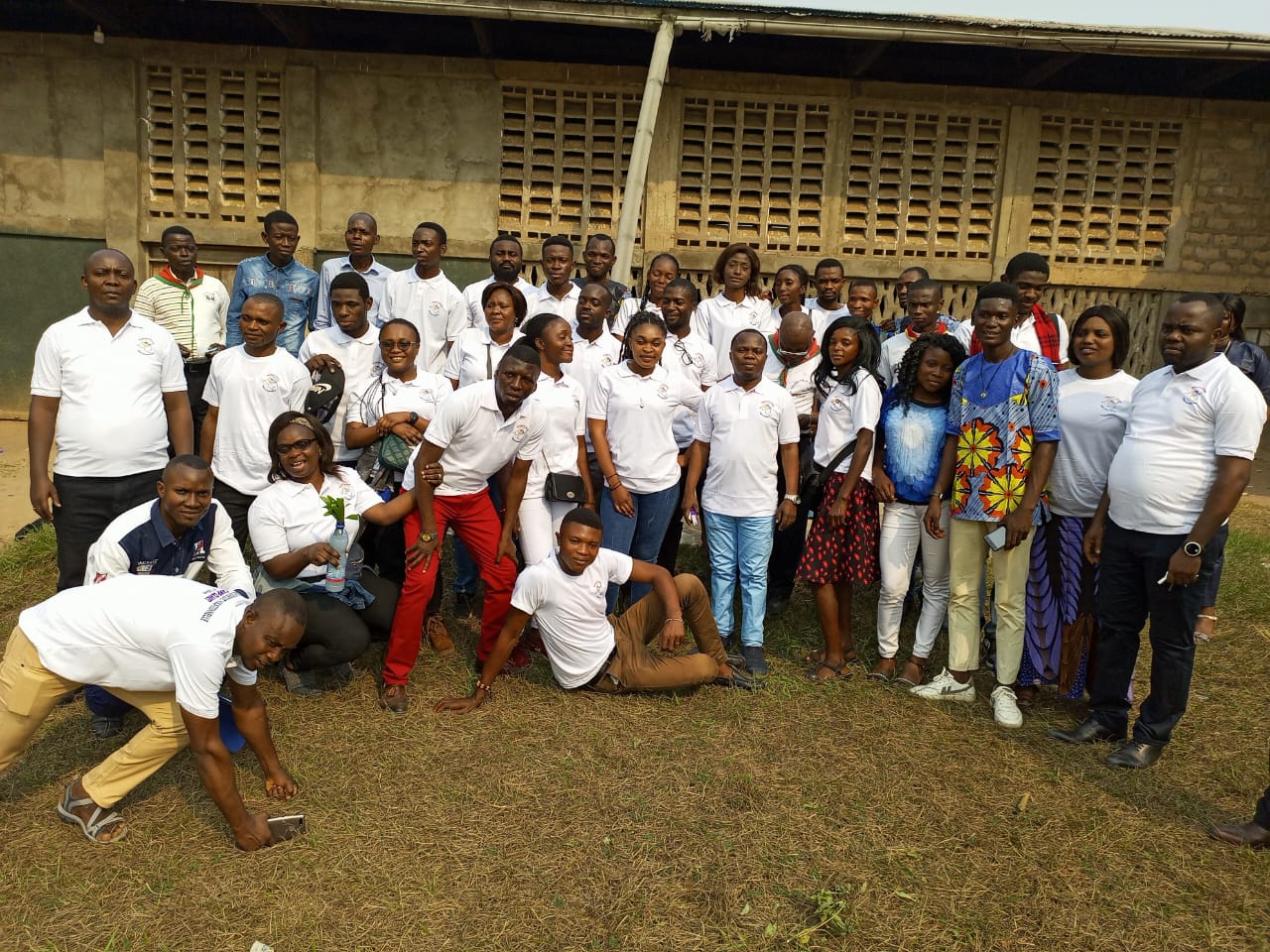