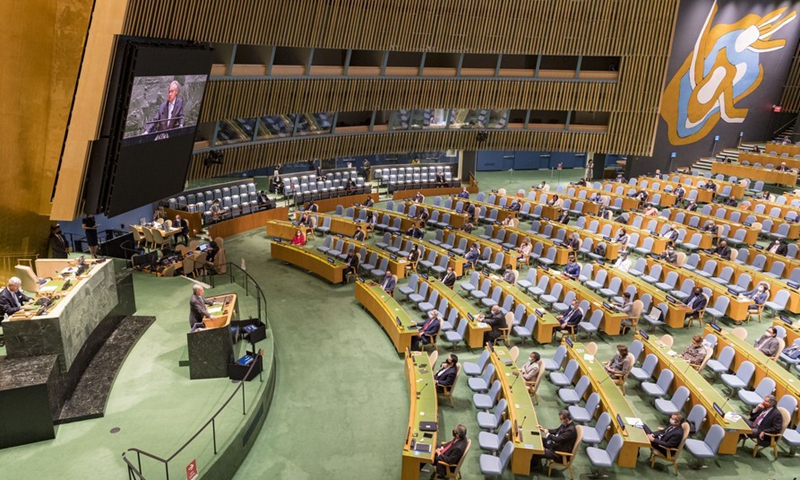 New York City, USA. “In a world turned upside down, this General Assembly Hall is among the strangest sights of all. The COVID-19 pandemic has changed our annual meeting beyond recognition. But it has made it more important than ever”, these were the words of António Guterres, the Secretary-General at the Opening of the General Debate of the 75th Session of the General Assembly, on Tuesday, 22 September 2020.

For the first time in the history of the United Nations, global leaders were not able to meet in person for the GA’s annual debate. The Assembly made a historic decision in July 2020 to allow the leaders to send in pre-recorded video messages, and the videos to be introduced by a representative of each State, who will be physically present at the GA hall. Because of this format, more Member States than ever took part in the annual general debate, pressing ahead with a full slate of issues, from cooperation on much-hoped for COVID-19 vaccines and reviving global multilateralism, to promoting gender equality and climate action.

Wrapping up the debate on September 30 at the largely empty General Assembly Hall in New York, Volkan Bozkir, the president of the 75th session said, “This meeting has been substantive and exceptional” and stressed the need for multilateralism and unity. “The challenges facing us are enormous, but so are the possibilities of solutions,” he said. “By working together, we can overcome them.”

The highlight of the general debate of this year’s General Assembly is the address of the Holy Father. Holy Father Pope Francis addressed the debate as head of the State of Vatican on September 25.

The Holy Father First addressed before the General Assembly of the United Nations on September 25, 2015. His visit coincided with the adoption of the 2030 Agenda for Sustainable Development.” This was the first time in the 75-year history of United Nations a Pope was present for the opening of the General Assembly. And never in the Papal history has the Head of the Catholic Church addressed such an array of world leaders.

As customary, this year too, there many High-Level Meetings (meetings participated by the heads of state and heads of governments) that took place during the 75th session of the General Assembly.

The CMF UN Team asked for the reactions and comments of some Claretians, in relation to the direction of their Head of State or Head of Government in the general debate and they provided their comments. You can read them here: https://www.somicmf.org/un/2020/10/08/claretians-react-to-the-addresses-of-their-leaders-at-the-75th-session-of-the-united-nations-general-assembly-2020/ 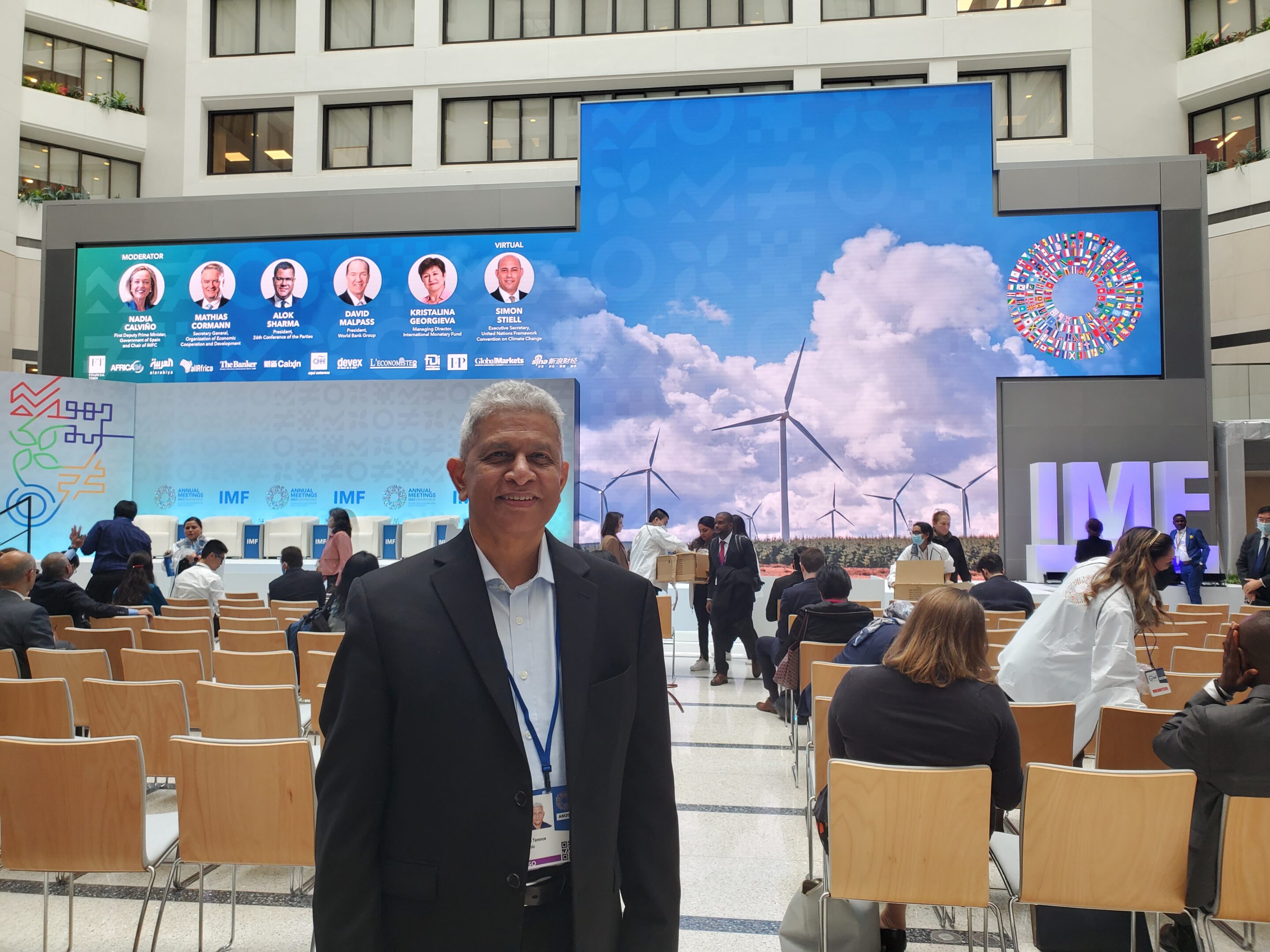