Closing of the “Xifré Year” in the General Curia 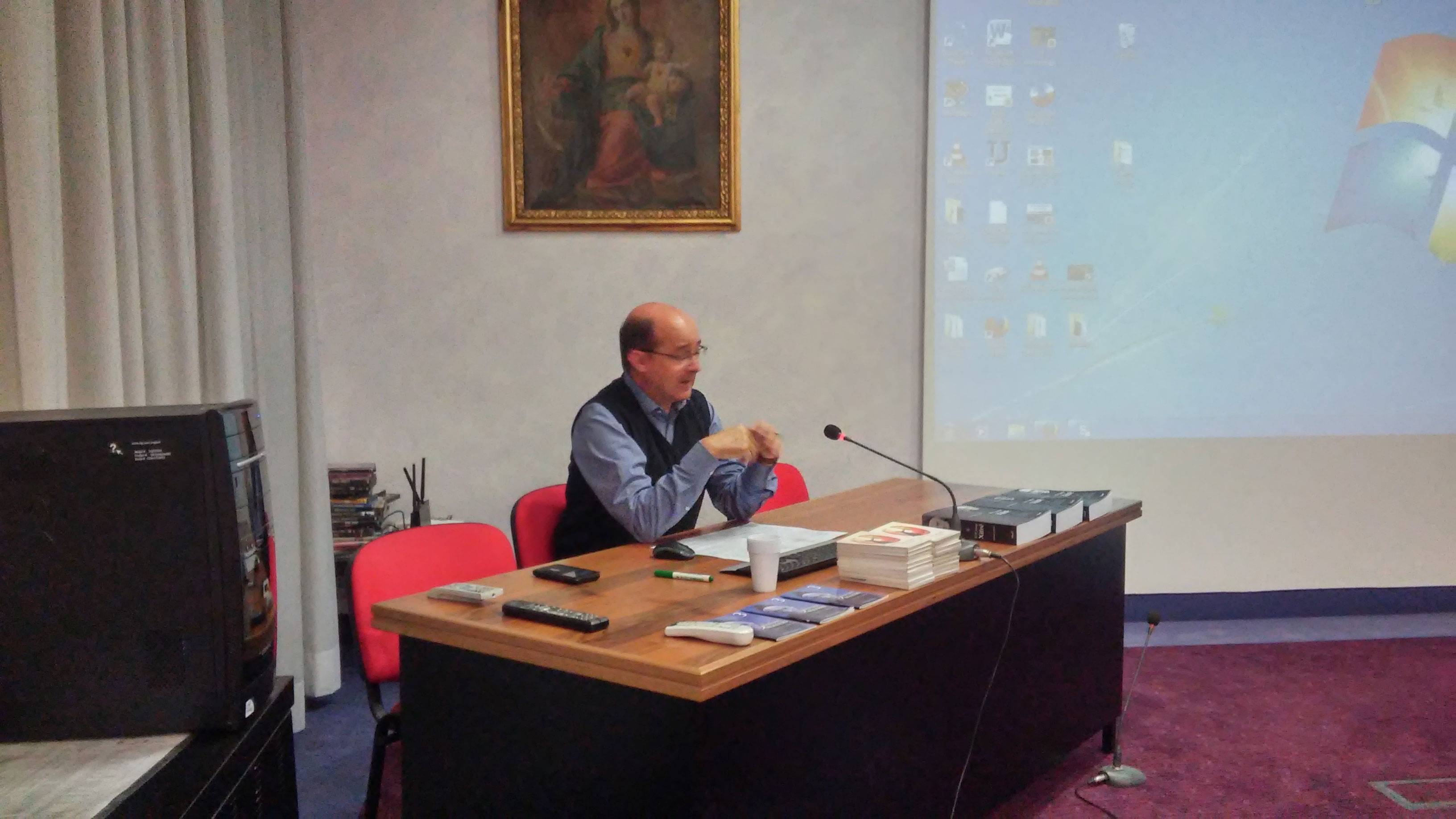 Rome Italy. On November 4, the Community of the General Curia in Rome held a formative and spiritual day on the occasion of the conclusion of the “Xifré Year”. At 11:30 the community attended a presentation given by the General Prefect of Spirituality, Fr. Gonzalo Fernández, on the many initiatives and diverse activities that the Congregation did in view of the celebration of the Bicentenary of the Birth of Father Xifré, under the theme “Xifre Year”. After the presentation, the documentary “Fr. Xifre, A Missionary Profession” was shown. The documentary gave rise to an exchange of impressions and sensations on the figure and work of the former Cofounder and Superior General of our Congregation. At 12:15 Father General presided the Eucharist. During the homily of Fr. Mariano Sedano, he introduced the members of the community to some elements of the person and work of Father Joseph Xifre Mussach.