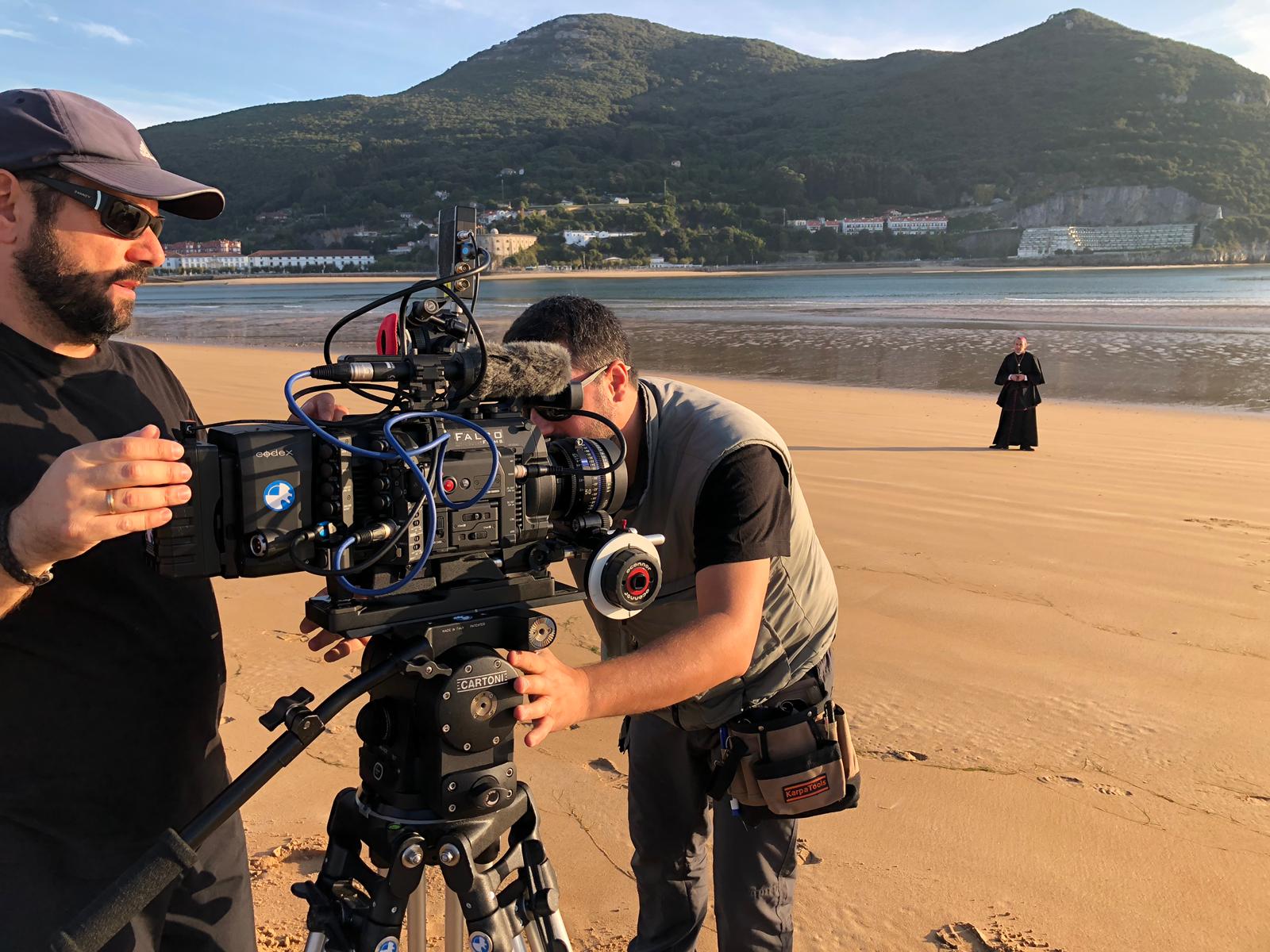 After the success of “Un Dios Prohibido”, a film about the Claretian Martyrs of Barbastro, in the Spanish civil war, Contracorriente Productions starts a new feature film inspired by the life of the founder of the Claretian Missionaries: Anthony Mary Claret.

Anthony Mary Claret was a nineteenth-century Spanish missionary, who became Archbishop of Cuba and confessor of Queen Elizabeth II during the trying times in the history of Spain.

Animated by a strong missionary spirit, he traveled around all of Catalonia, the Canary Islands and other parts of Spain to help others experience the love of God. With a strong sensitivity to what is most urgent, timely and effective, and with a clear option for the poor, he encouraged others to join him to respond to the urgent needs of the world of his time and wrote and edited many religious books, brochures, and other publications.

The film about Claret focuses on the period in which he served as Archbishop in Cuba, where he promoted spiritual and social improvements, and on the time when he was confessor of Queen Elizabeth II, with whom he remained until a year before his death, banished in Fontfroide (France), in 1870, after having been the victim of defamatory public accusations.

He was declared saint by the Catholic Church in 1950 by Pope Pius XII.

The film about Claret is framed in the so-called spiritual film or transcendent film because it has in mind the transcendence of the person, his spiritual dimension and all his manifestations in tenderness, love, forgiveness, creativity, compassion.

For a spiritual film to advance it must be of quality. It is not easy to bet on quality spiritual film. The big movie industry usually has other preferences. Some small independent producers dare to go beyond simple entertainment. But, as much as resources are optimized, the minimum budget for a feature film with outdoor shooting or historical setting is high.

As they did with “Un Dios Prohibido”, the Claretian Missionaries will co-produce the film about Claret and fund the entire project, but it is a big effort. We think that among the great Claretian family throughout the world, of the followers of the figure of Claret and, in general, among lovers of good spiritual film, there may be many people willing to commit to a donation to help in realizing this project.

WHO IS BEHIND THIS CROWDFUNDING PROJECT?

Behind this crowdfunding project is the Familia Claretiana, which is made up of all international religious institutions that, directly or indirectly, were founded or inspired by Anthony Mary Claret. For direct information about the project, you may contact Tino Rodríguez (tino@seglaresclaretianos.com) 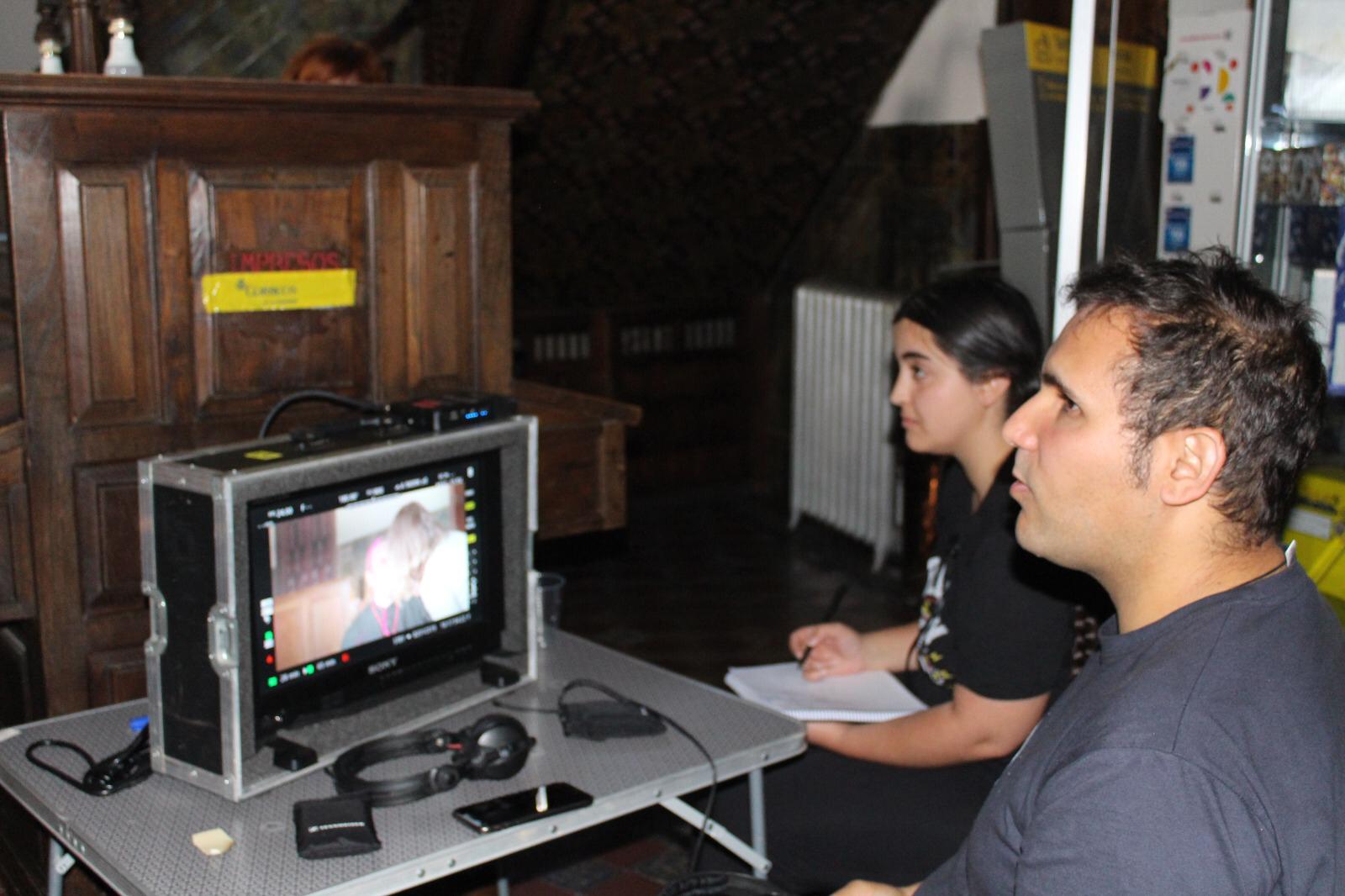 Pablo Moreno Hernández, 1983. Licensed in Early Childhood Education and Bachelor in Audiovisual Communication from the University of Salamanca. Director, producer, and screenwriter. He is the founder of Contracorriente Productions SLU in 2006, co-Founder of the Cultural Association Kinema Siete in 2010. Manager of Contracorriente Productions from 2008 to the present. President of Kinema Siete since 2010. Director of the International Festival of Educational and Spiritual Films of Ciudad Rodrigo since 2011. He is also the head of the Department of Evangelization and new technologies of the diocese of Ciudad Rodrigo since 2012. Director of the Passion conducted by the youth group El Manantial 2009-2019. Director of the theater group Mujeres Amanecer since 2010. Director of the Conjura de Ciudad Rodrigo, of the Rodericus group since 2016. Associate Professor at the University of Salamanca since 2018, in the subjects of Production and Fiction Screenplay.

The year 1930, the writer Azorín discovers that the semblance of the Spanish archbishop Claret, in his work, La Voluntad Escrita in 1904, is wrong. Someone has misrepresented the events and the image of the archbishop. He began an investigation that will lead him to follow in the footsteps of Anthony Claret, from his native Catalonia, the colonial Cuba of the nineteenth century, his confrontation against slavery, until the court of Queen Elizabeth II. Claret: Catalan textile entrepreneur, Priest, and missionary. Claret was a man who fought all his life against the injustice and powers of the world and who carried the fire of the light of the Gospel, through all corners of the world. 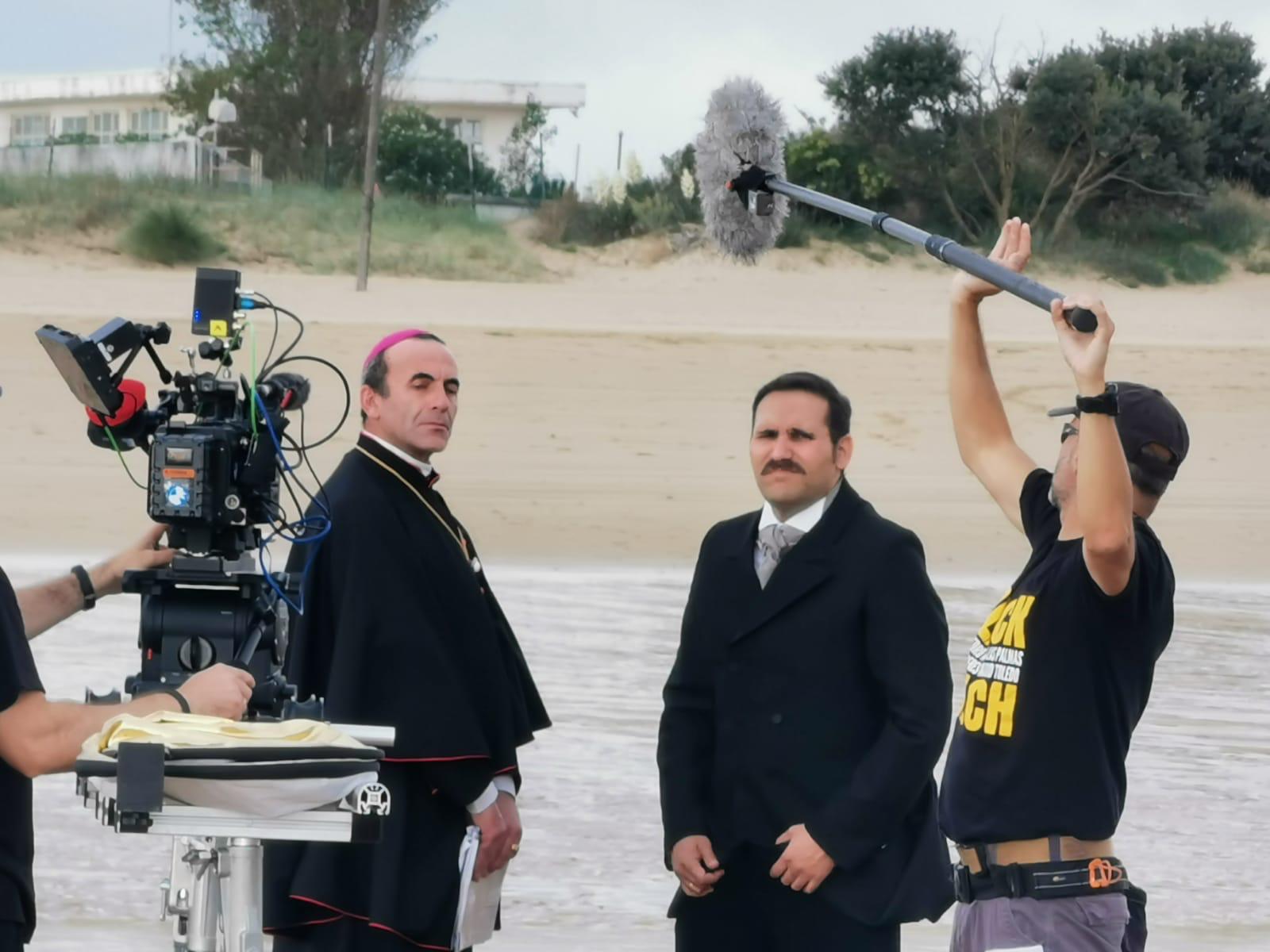 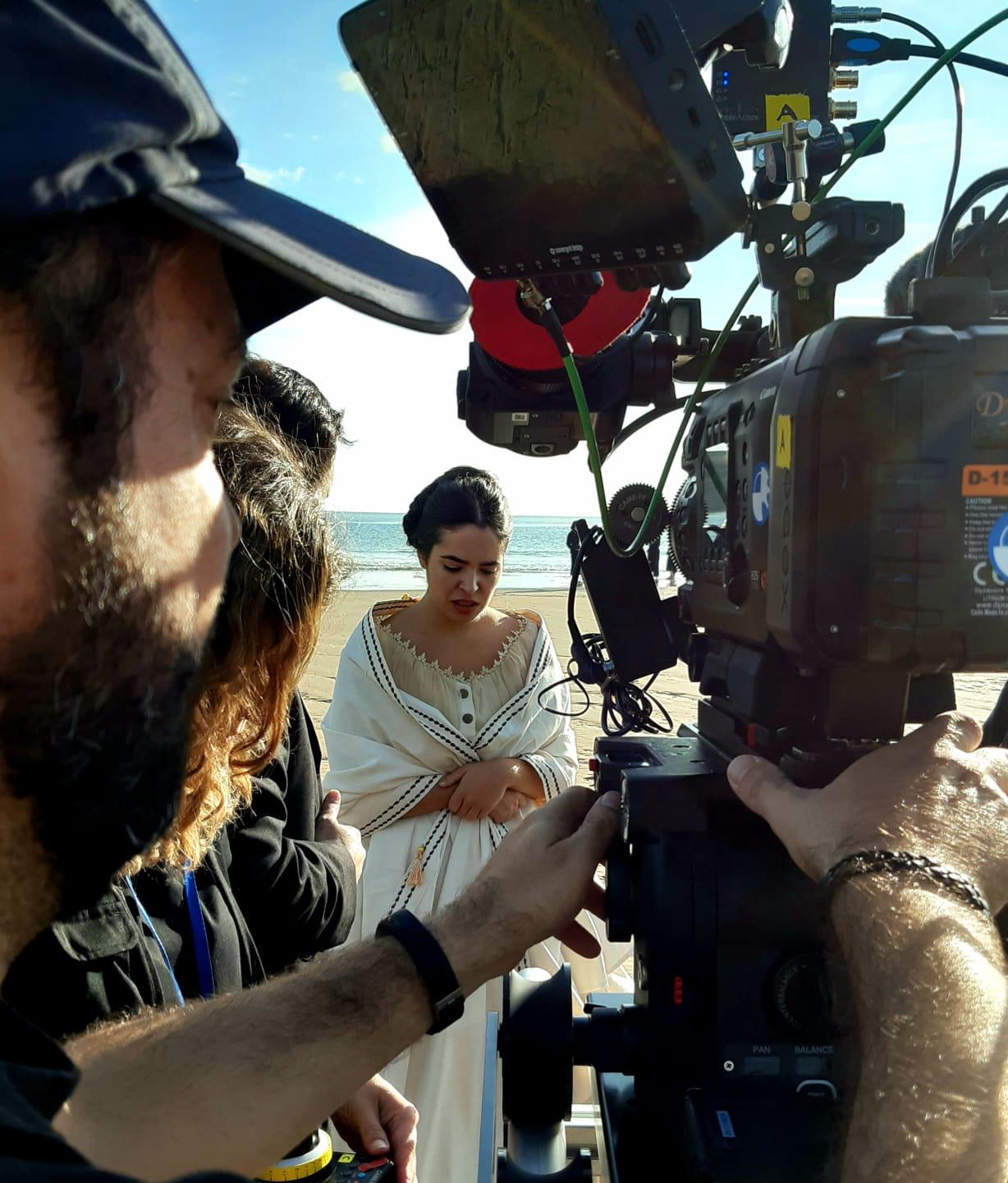 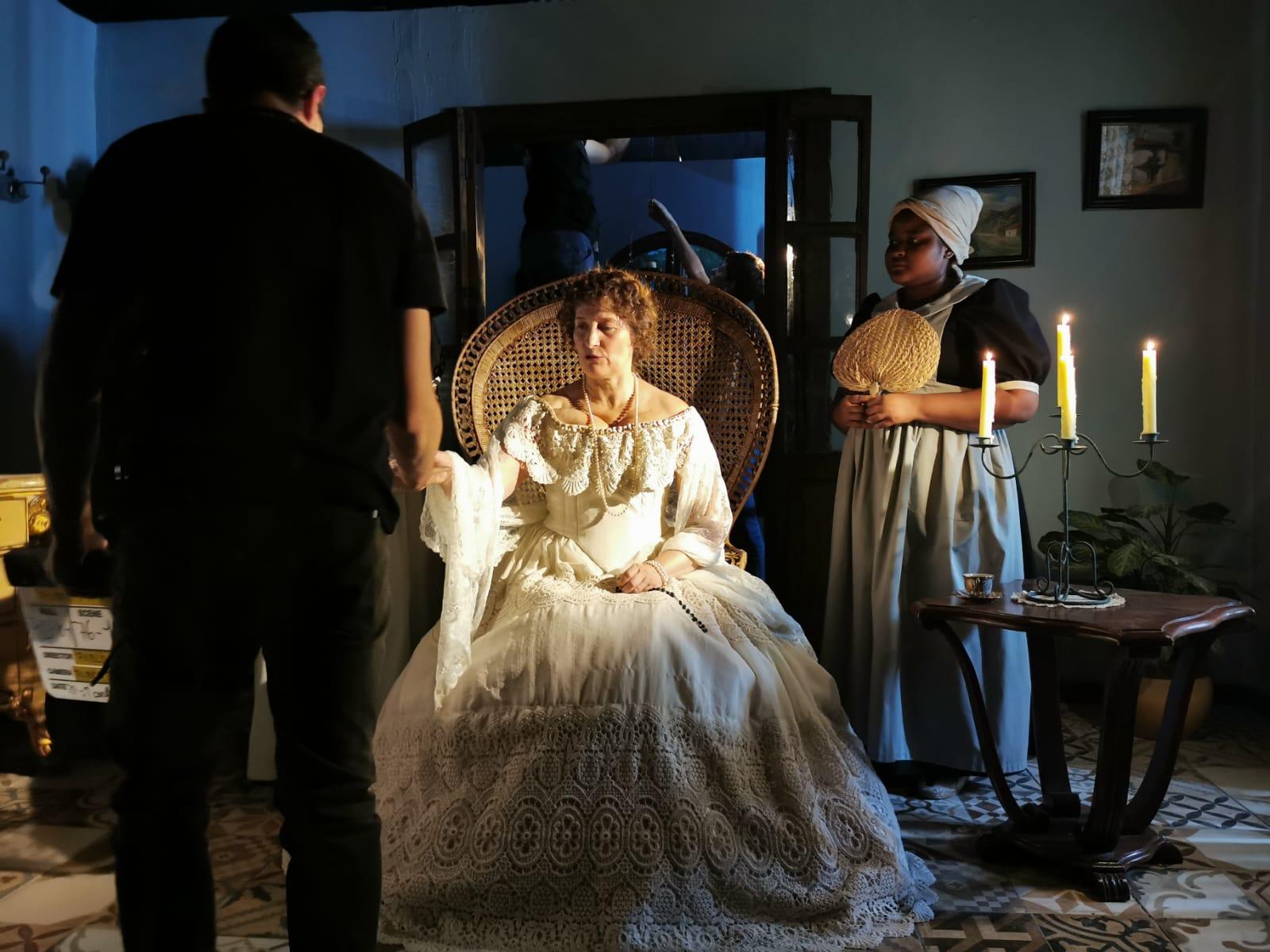 The estimated dates for filming are from the end of September 2019 to the beginning of November 2019.

Its premiere is scheduled for October 2020.

Websites related to the project

Some footage of the shooting