Four Yeses to be Forever Chaste, Poor, and Obedient 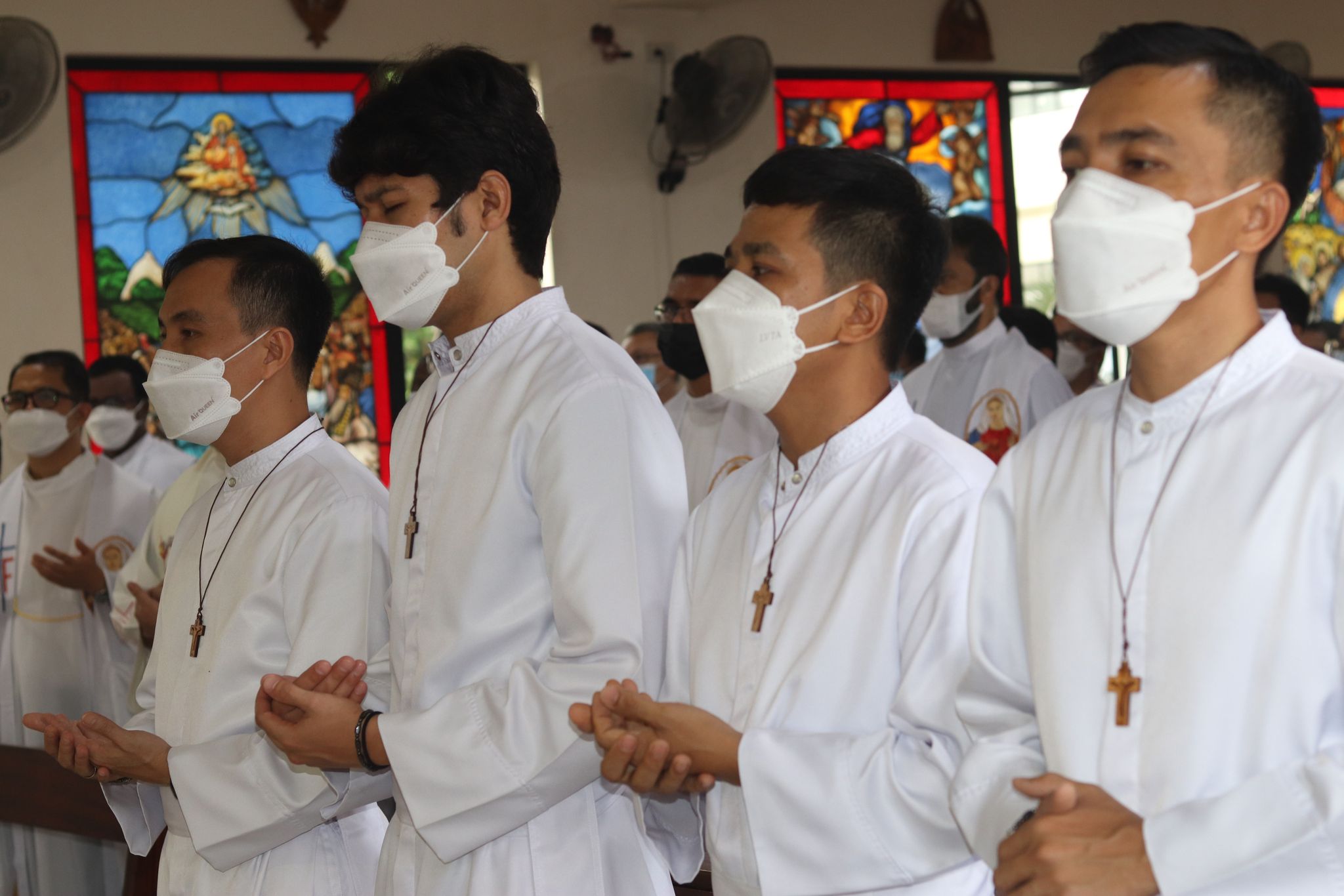 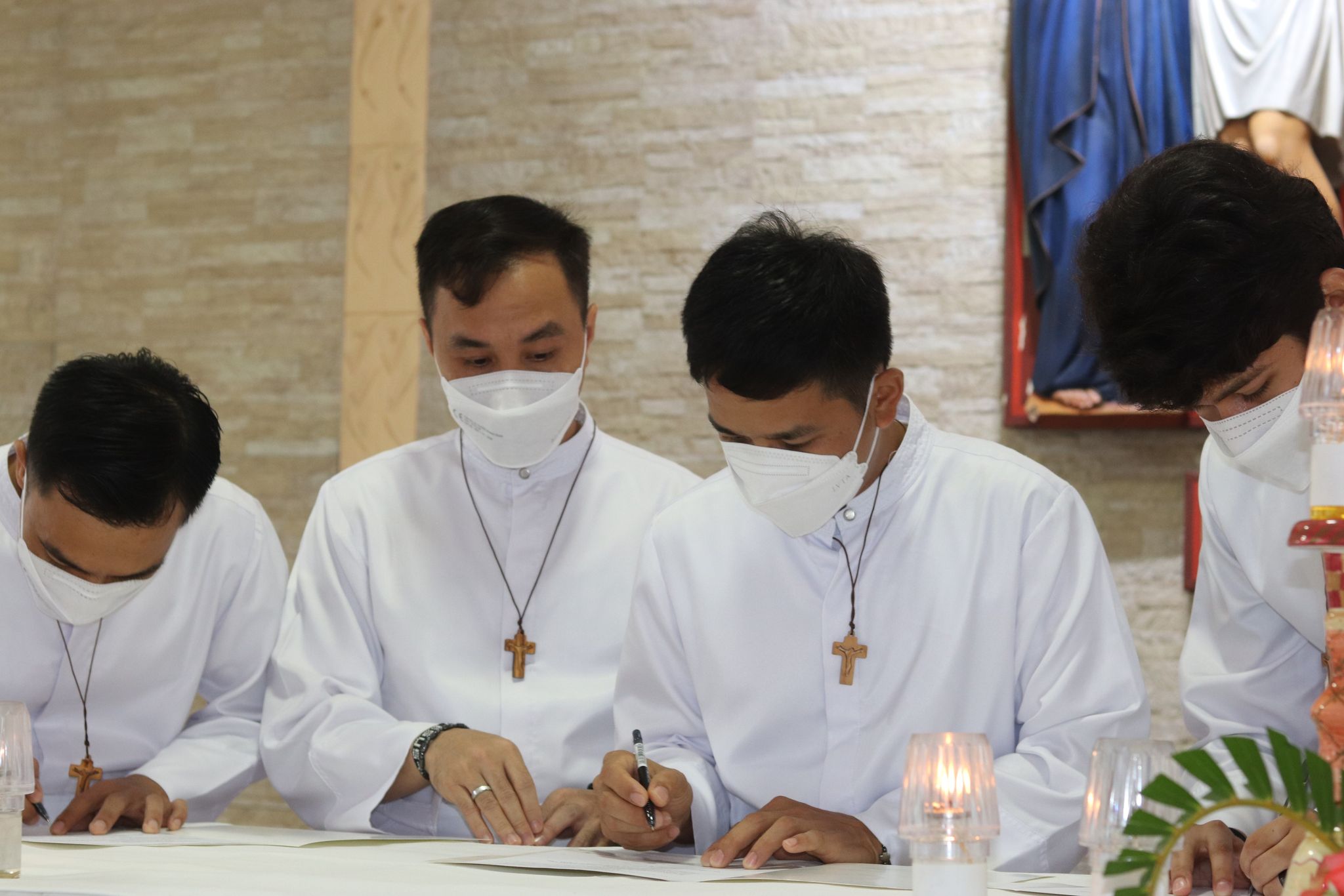 Different Claretian communities, religious sisters, and seminarians attended the celebration. The Provincial also acknowledged members of the Province who celebrated their birth and sacerdotal ordination anniversaries that day. The community also thanked and bid farewell to Fr. Efren Limpo, CMF, who will leave for his new assignment in the General Curia in Rome. 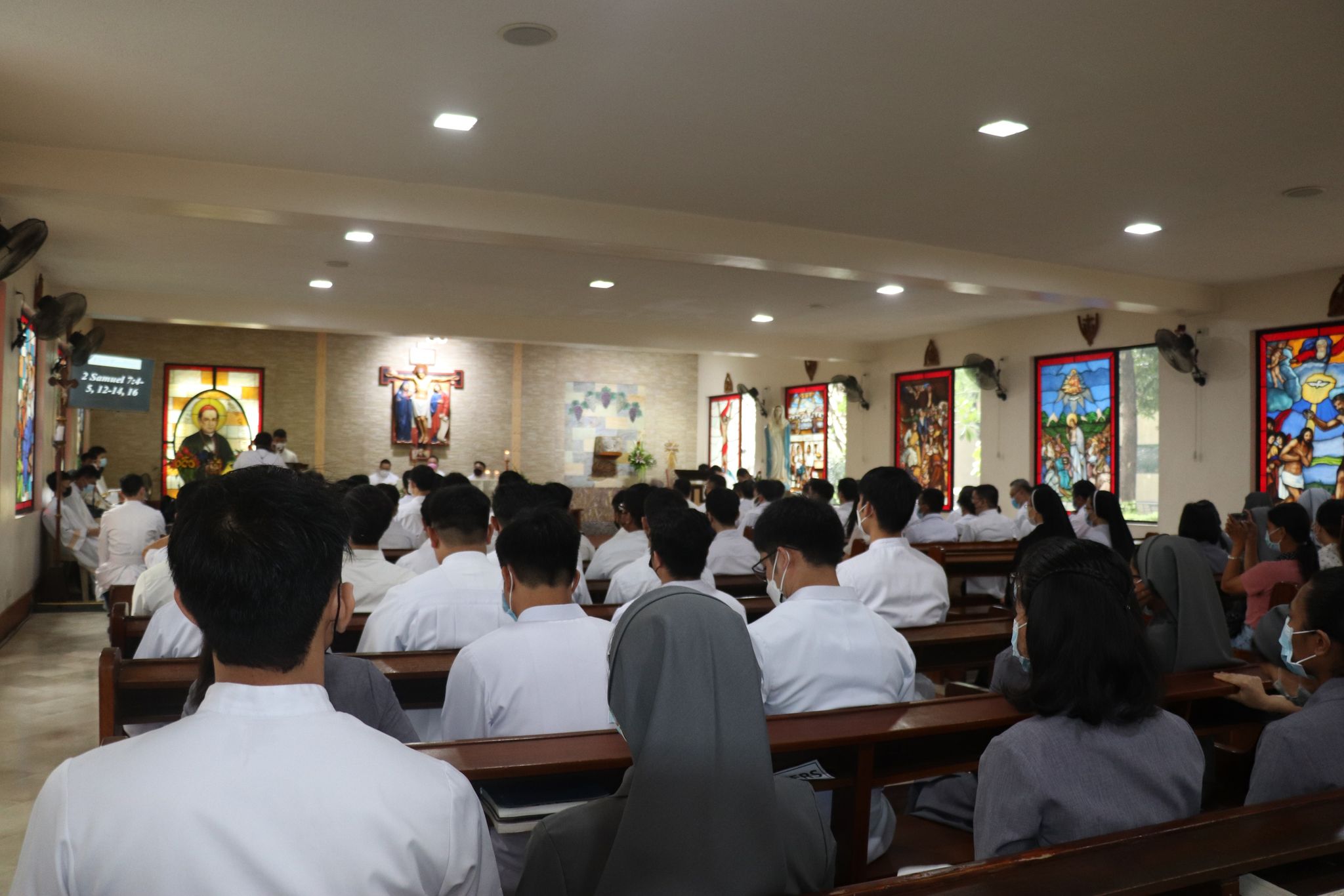 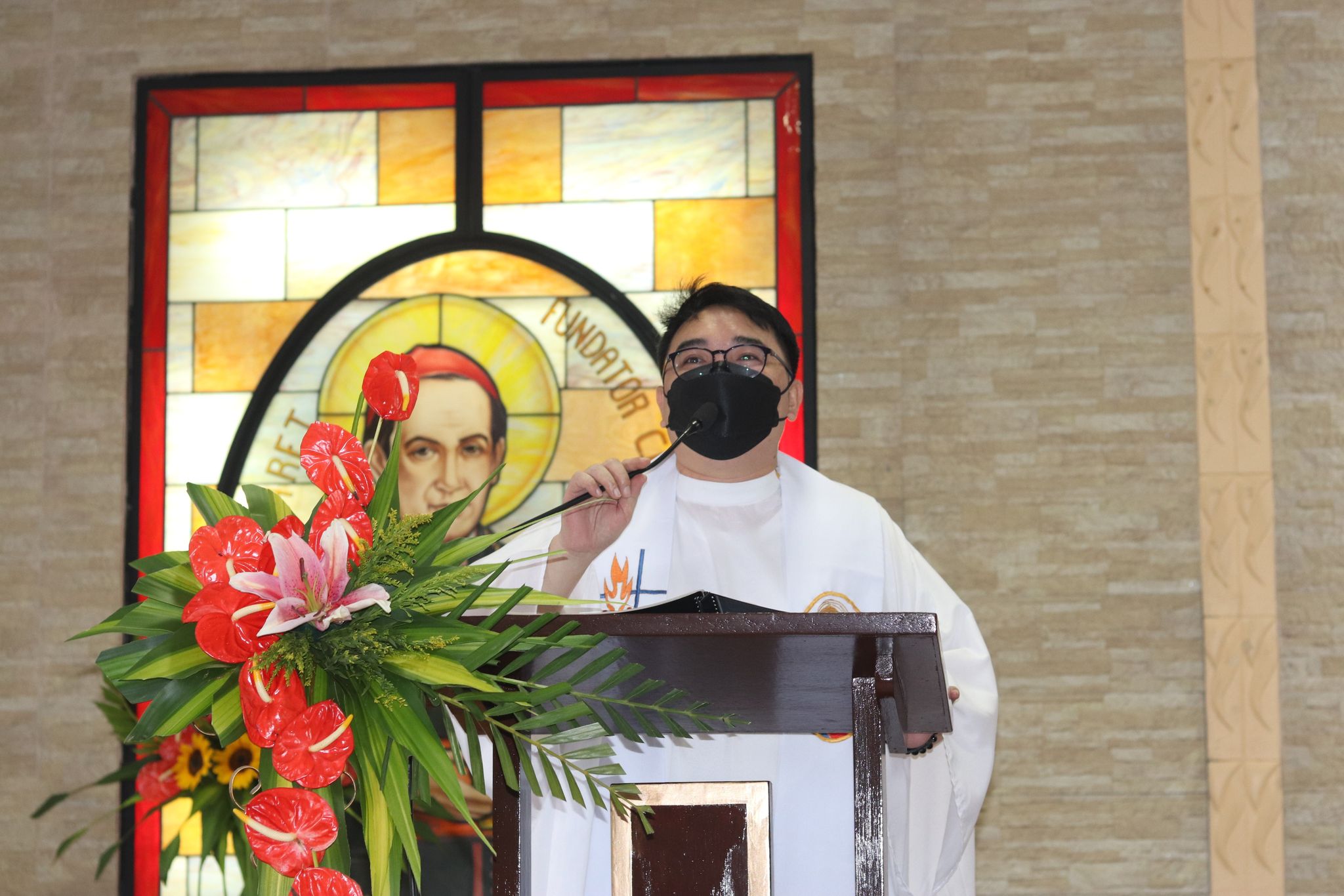