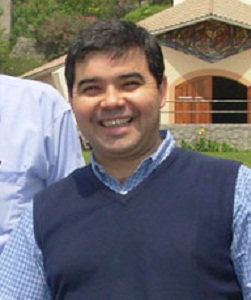 Roma. After a sounding among all the members of the future Province of Latin America – South, the General Government has designated the following team as its Government:

The Provincial and his Council will take possession on July 16th, the date in which it will be officially constituted. The term of this Government will last until the first Provincial Chapter which is scheduled for January 2012.