Rome Italy. With the Eucharistic celebration on the day of Consecrated Life presided by Fr General, the meeting of Local Superiors of the Province of Catalunya (9) – Euskal Herria (6) – France (3) – Italy (5) began. Their respective Major Superiors were also present.

To start the session, they were greeted by Fr. Franco Incampo, Superior of the Italian Delegation, and by Fr. General who highlighted the role of the Local Superior. Then Fr. Ricard Costa, Provincial Superior of Catalunya, presented the working document of the new Province entitled “Towards A Project of Life and Mission“. Moments of personal and group work and reports were part of the activities. In the afternoon of the first day, Fr. Gonzalo Fernandez, Vicar General, gave a lecture on the role and importance of the Local Superior in moments of reorganization.

Guided by Fr. José-Felix Valderabano, the morning of the second day was dedicated to visiting the Basilicas of St. Peter and of Saint Paul Outside the Walls and the afternoon was dedicated to listening to the presentation of Fr. Gonzalo on the work completed and the process yet to be done by the soon to be Province of Fatima composed of Bética, Portugal, and United Kingdom – Ireland. After that, Fr. Manuel Tamargo, the General Government in-charge of the reorganization of these four Organisms, presented to the body the developments they have undergone so far during these years.

Towards the end of the day, after the presentation of Fr. Renato Caprioli, Prefect of Apostolate of the Delegation of Italy, on the shared mission document “The Claretian Mission on the Excluded“, the group proceeded with the choice of the future name of the Province. And it has been decided that all the communities of the four Organisms shall vote and choose among the two remaining suggested names. The result will be announced later. The meeting ended with an evaluation and a moment of prayer and thanksgiving. 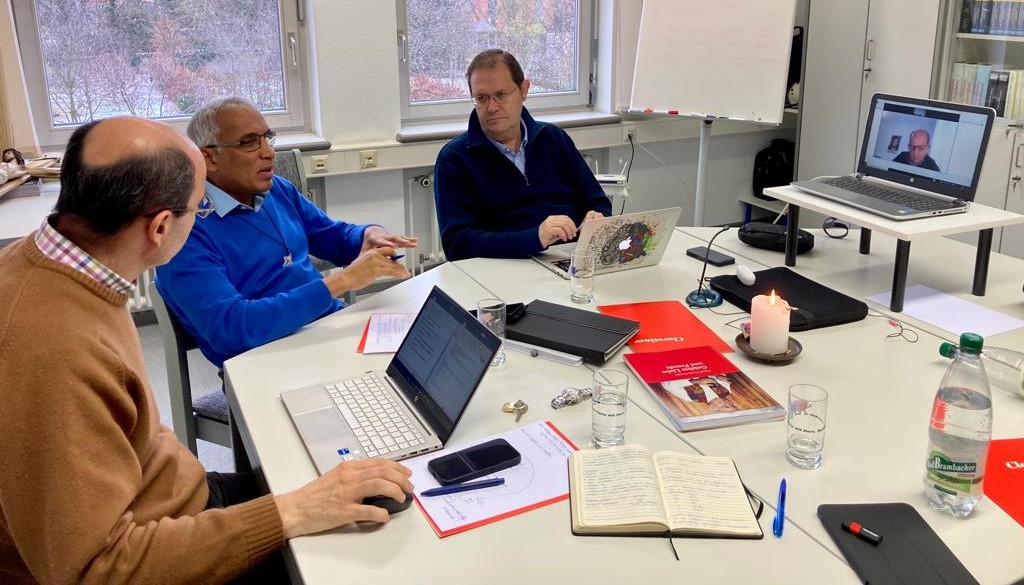