MICLA: The Claretians of the Americas Reorganize 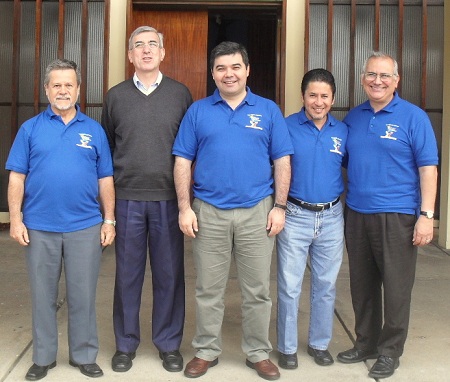 San José de Costa Rica. November 30th marked the end of Assembly of the representatives of the Congregation from the American continents.

Upon the formal ending of the two previous confederations: CICLA (of Latin America nad the Caribbean) and NACLA (USA and Canada), it was decided to unite forces in a new Confederation which going forward will be called MICLA (Misioneros Claretianos de América).

The new Confederation will be organized in three zones: North(Canada, USA, México, the Antilles, and Belize), Central (Central America, Colombia-Venezuela, Colombia East-Ecuador), and South (Perú-Bolivia, Brazil, San José del Sur, and the Mission of North Potosí). At the Assembly the Statues and a program of action were also approved.

The Executive Board which was elected to coordinate the distinct initiatives of MICLA is made-up of the following: 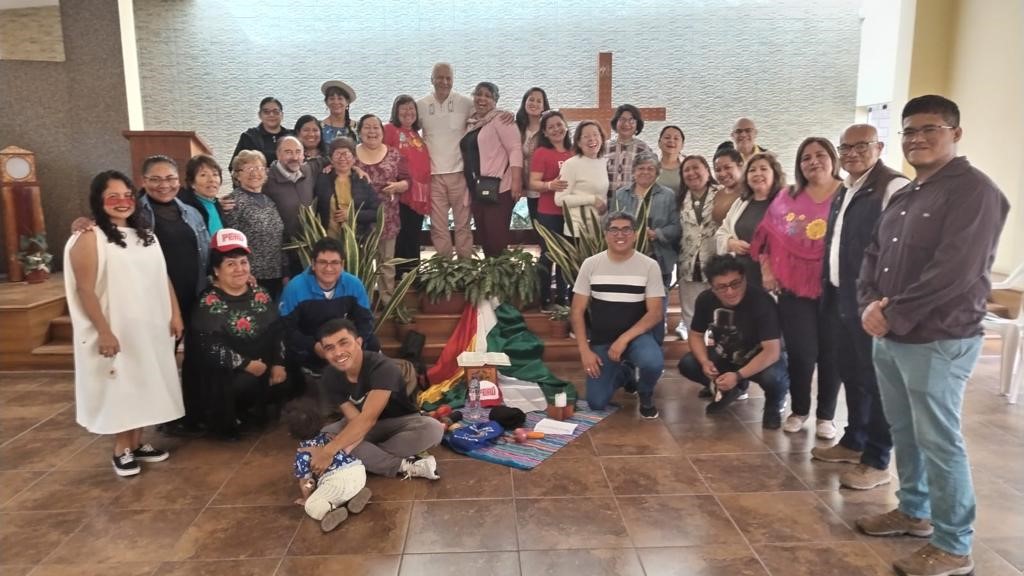