PROVINCE OF EASTERN COLOMBIA AND ECUADOR 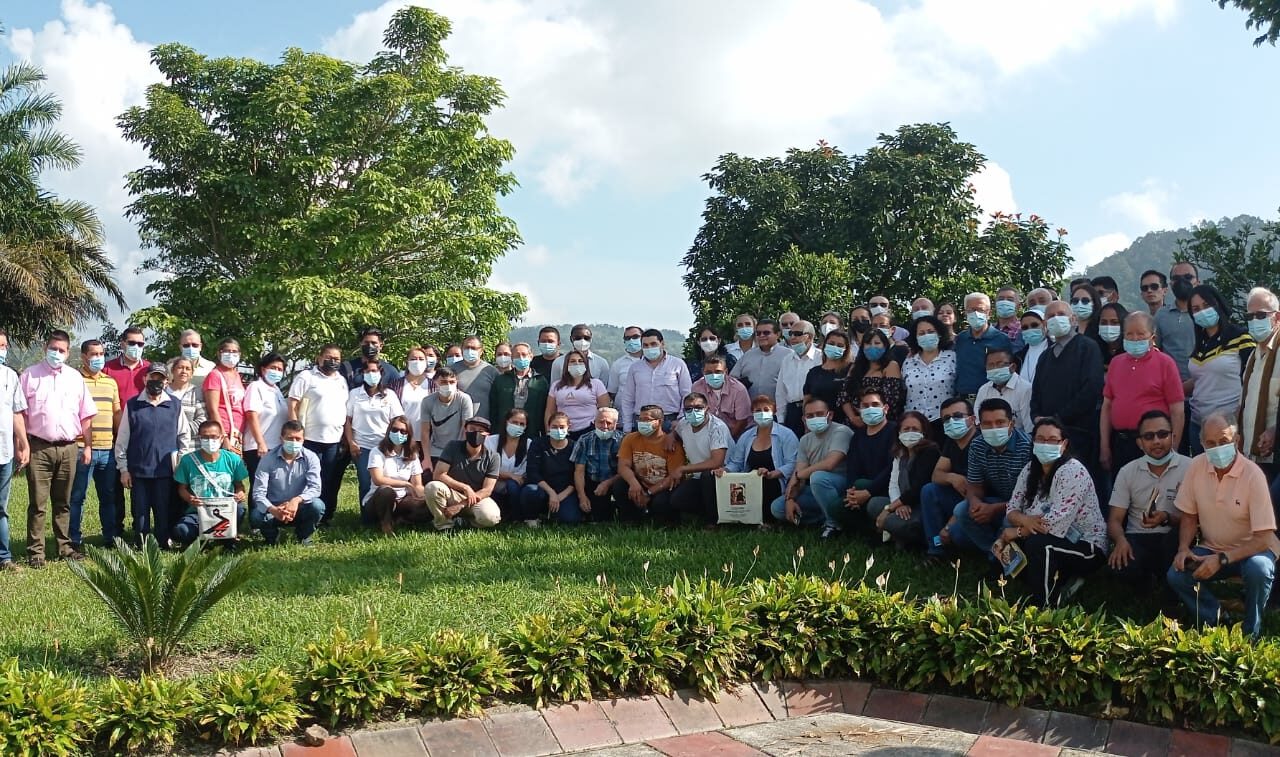 Rooted in Christ and audacious in mission, 87 of us: religious and lay Claretians gathered for the XVIII pastoral assembly, from 6 to 8 December 2021 in Sasaima Colombia. The greenness of the mountains, as well as the wild countryside’s smell became the natural setting that God offered us as a gift for our fraternal encounter.

We established our way from the appreciative inquiry method, making conversations in each of the structures, areas and local communities, which allowed us to value missionary work. Our days were illumined through the phase of discovering, dreaming, designing and self-commitment. The path traveled, achievements, challenges and suggestions were reviewed in groups, based on areas and structures, that engenders building together the dreams that represent our commitment to be Christians, committed to building the Kingdom in the style of Saint Anthony Mary Claret. 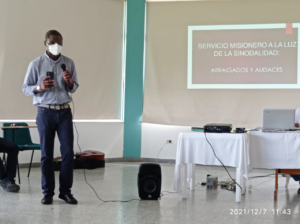 The presence of Fr. Henry OMONISAYE, cmf, (General Vicar, General prefect of Bible and Communication, and delegated by the Superior General to be the President of the XVI Provincial Chapter) with his ingenious orientations enriched our provincial assembly. He enlightened us on the theme: Missionary Service in the Light of Synodality: Rooted and Audacious. His presence is a sign of communion with the congregation and an encouragement for us to keep growing in our mission.

The words of Pope Francis, in his conversation with the General Chapter members keep re-echoing in our minds, i.e., “We must be witnesses and adorers [of God]”, called to have: proximity, compassion and tenderness.

The experience lived during these days allows us to go into our Provincial Chapter, with the confidence of having synodally built some lines that will help us to continue to dream of our province of Eastern Colombia and Ecuador.

We give thanks to God, the Heart of Mary and our founder Saint Anthony Mary Claret, for enlightening and sustaining our path throughout this time; to them we entrust all the missionary work, our dreams and commitments to continue being rooted in Christ and being audacious in the mission.