The Biblical Team and the Claretian TIC-Internet Team 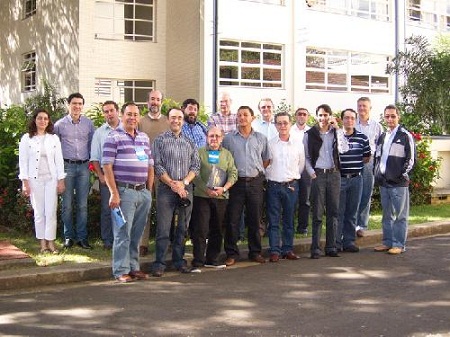 Rome. In its June 2011 bulletin “Cordialmente”, the General Prefect of the Apostolate reports, among other themes, that “In its June 6th meeting the General Government approved the creation of two teams: the Biblical and the TIC-Internet (Technologies of Information and Communication)”.

The two teams will be “presided” over by the General Prefect of the Apostolate and coordinated, regularly, by another one of its members.

The Biblical Team has a permanent group of members and a small group of collaborators who are not necessarily present.

Their fundamental objectives are: to design and maintain the “biblical portal” of the Congregation on the Internet; to systematize various projects which the biblical ministry is now carrying out in the Congregation; to develop presentation materials of these experiences for the Congregation.

The TIC-Internet Team had its first meeting to define its objectives on April 289, 2011 in Batatais (Brazil); and has had several meetings via video-conference through Skype.

Their objectives are: to design and maintain the official page of the Prefecture of the Apostolate; to design courses (both live and by internet) on different levels for Claretians and laity; to begin with practice meetings using the Internet; and to move with education using the Internet platform of Batatais. 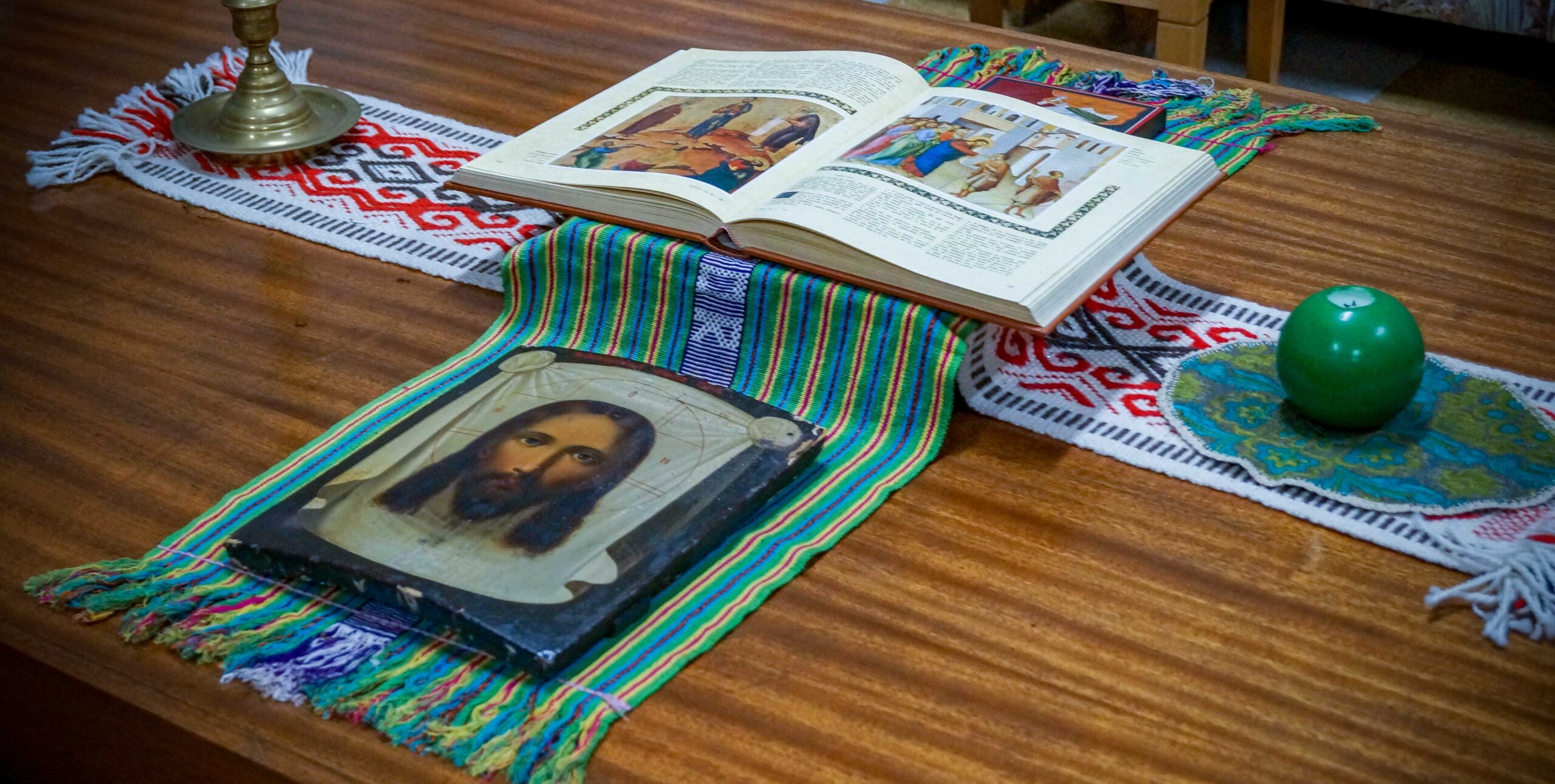 Celebrating in a Special Way the Treasure in our Hearts

The congregation with the whole Church celebrated the 2022 Sunday of the Word of God. This is one of the steps in the realization of our dream with Claret, of a Congregation that, following the example of Mary, treasures in its heart, fulfills and proclaims the Word...