BEGINNING THE NEW YEAR WITH ENTHUSIASM 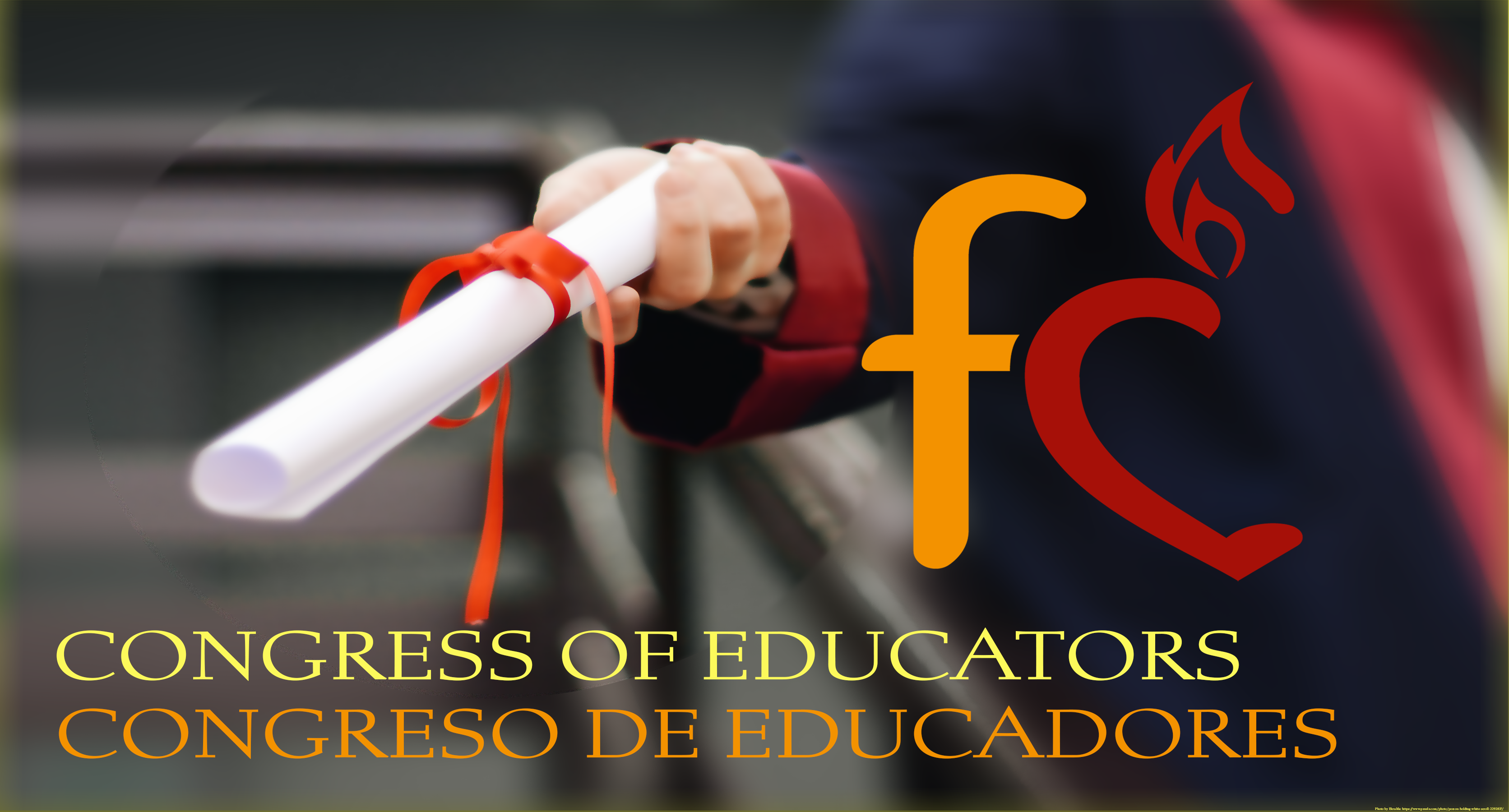 Over three hundred participants attended the IV World Congress of Educators of the Claretian Family. They live their mission in almost forty nations around the world. Reports of the Congress have been received and it has been evaluated as a very positive experience. The Congress, which the pandemic forced to be held online, allowed many people who had never participated before to take part in such a global meeting. However, there were many regrets that some other educators were not able to participate. Lay educators made up 65% of the participants. More than half of the congress participants came from the Americas, while participation from Asia and Africa exceeded that of previous congresses.

In February a small commission with the presence of the Missionary Sisters of the Claretian Institution and the Claretian Missionaries will study how to take up the suggestions for the future raised by the congress participants. The Claretian Family wishes to join the spirit of the Global Education Pact encouraged by Pope Francis and has received with joy his message for the World Day of Peace 2022 in which he insists on the value of education and dialogue between generations as privileged mediations to build lasting peace.