El Salvador,Sunday, December 23, 2007.- The RIIAL has placed at the service of the radio stations, in its Web www.riial.org/evangelizacion, the series of scripts “I am thinking of God,” by Fr. Pedro García, a Claretian missionary.

This series consists of more than 1500 brief programmes, among which there are one for each Sunday of the different liturgical times, in addition to many others with which to start preparing “an evangelization program by radio.” The programmes are placed so that the radio stations may take them and read them with the accents proper to each region. The work of making them available via Web is done in Guatemala.

It will continue being completed little by little as the liturgical Cycle A, which started this Advent, advances. The creator is Fr. García who now lives in the house of the Claretian religious in El Salvador, and has a long experience of presence in the radios of Central America.

For several years this priest has dedicated himself to offering evangelization material to the radio stations. He has also a very recent production called “Forming myself in the Bible,” which is already available in DVD and is also being prepared for Internet, in text format as well as in audio files. The programmes of “I am thinking of God” are prepared as talks that comprise the Gospel of the Sundays, Solemnities, Feasts and other special days.

Father García has told Zenit that this Evangelization programme is thinking mainly “about laypersons, because it is addressed to so many Catholic or community radio stations in America which, although they belong to the Church, are managed by laypersons who have a lot of good will, but have no programmes that they can use.”

For this reason the missionary has made so many programmes, so that the laypersons may have available material for a long time. “They are religious themes that the laypersons can handle very well, make them their own, leaving my name totally aside, which is what I always ask them to do, although many do not pay attention to my request,” he says.

“This is good especially for the Sunday talks, which are no priest’s homilies but a reminder and a family comment about the Gospel,” Father García explains. “I have heard of several groups that take some of the messages for their weekly gatherings, and they say they get much benefit,” the priest asserts. “As can be gathered from testimonies I receive, such as these, an evangelization by Internet or CD is very efficacious,” he concludes. 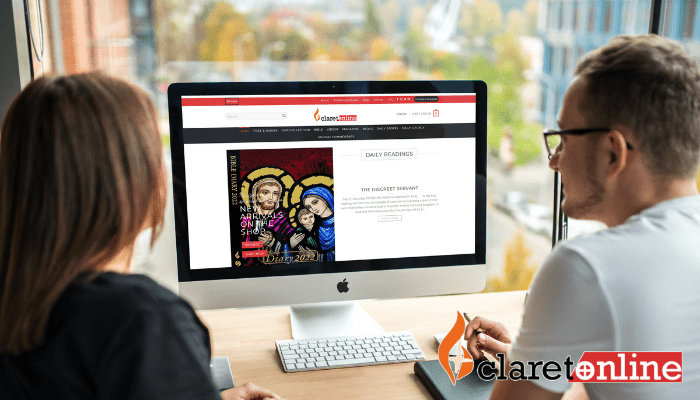 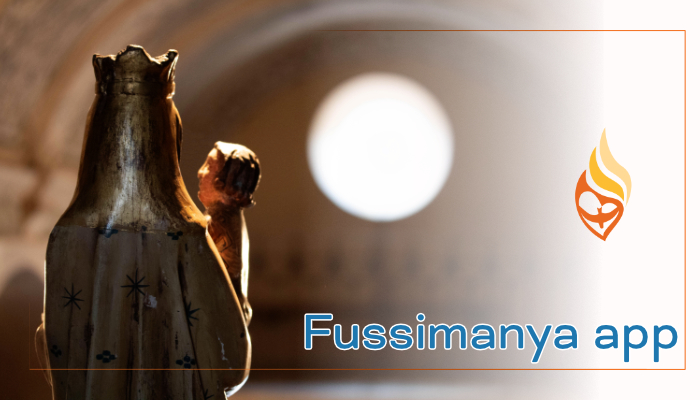 This application is called Fussimanya in allusion to the Virgin of Fussimanya, whose hermitage is located about seven kilometers from Sallent, the hometown of St. Anthony Mary Claret, and that ended up being a symbol of the Marian devotion of our Founder and, in...

Spain. On March 25, 2021 we invite you to the Online Colloquium in Commemoration of the 25th Anniversary of the Apostolic Exhortation Vita Consecrata (1996-2021). The colloquium will be given by Monsignor Luis Angel de las Heras, cmf (Bishop of Leon), president of the...