The XXIV General Chapter of the Claretians has ended

Rome. With the closing Eucharist celebrated on September 5, almost one month of work done by the 78 Chapter members came to an end. They were representing the Provinces and Delegations scattered throughout the world.

The work was intensive, the contributions were a sign of the multiculturality of the Congregation and at the same time of the unity of the Claretian charism and of the harmony that reigned in the atmosphere.

The theme that has come out of the dialogues and discussions is very much attuned with the definition that Father Claret made of the Son of the Heart of Mary: “Men on fire with love.” In it we find the traits that define our identity and the powerful invitation to live them with radicalness. We strongly opted for the community: Opting for the community” is a motto that we must not forget during the next years. “The fire that has been entrusted to us -Fr. General said in his last message- is not a treasure that must be hidden. We felt called to pass it on to new generations who will continue being, in the church and in the world, witnesses and messengers of the God of life. The vocational ministry, about which we have repeatedly spoken, continues to be one of our priorities. The desire to share with others the charism we have received is born of the enthusiasm and of the gratitude for the vocation that has been given to us”.

It can be said that we have re-lived and desired to transmit to the Congregation the fully missionary identity.

All throughout these days of the Chapter we had the chance to listen to the word of Fr. Alfredo Nicolás, Superior of the Society of Jesus, of Cardinal Frank Rodé, of Mons. Agustín Gardín and we have shared fraternal moments with the Claretian Cardinal José Saraiva.

It is worthwhile to thank the many religious women and men, as well as lay persons who have felt united to the Claretian Missionaries through prayer and through fraternal messages of spiritual support. 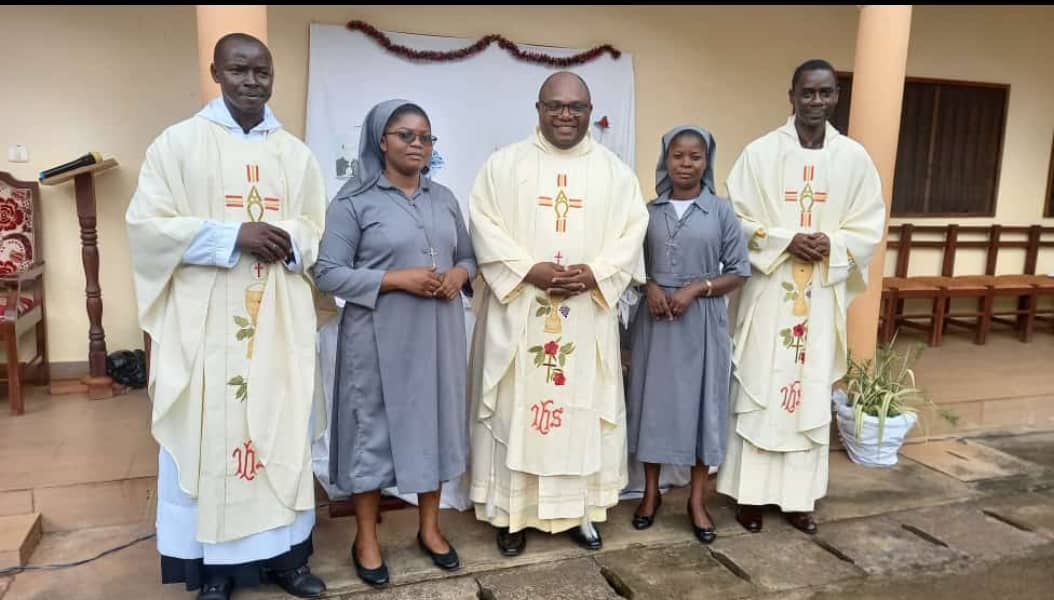