VII Encounter of the Claretian Family in Vic

Spain. The VII Encounter of the Claretian Family has taken place in Vic, from 12 to 16 May, 2009, by the tomb of Saint Anthony M. Claret. 17 members have participated, most of them belonging to the leading members of all the Institutions that constitute the Family. From the Congregation, Fr. General, Josep M. Abella and Fr. Marcelo Ensema, general Consultor and link between our Congregation and the Claretian Family were present.

The work began on the 12th with a brief virtual preview of the six previous Encounters, in which the Claretian Family…

The dialogue among all the supreme responsible of the Institutions, which started immediately after the preceding Encounter, allowed the participants to come to Vic with three precise objectives:

1) To give a better definition of the Claretian Family.
2) To produce Statutes that will permit a more flexible functioning and clarify the different areas of responsibilities.
3) To study the objectives, modalities and times of the Encounters.

The study of the project of the Statutes was the main course of this Encounter, leaving the ballots to the eight Responsible persons of the Institutions.

In the Statutes the nature of this Family, whose reference point is Claret, comes out better outlined. The figure of the Link of each Institution with the Claretian Family, already contemplated and urged in Bangalore, has been reinforced to carry out the tasks of following of the commitments within the respective Institutions and in the coordination among all of them.

To better stimulate the coordination and the fraternal relationships, the Statutes stress, above all, the figure of the general Coordinator/trix.

The Statutes have been approved “ad experimentum” until the celebration of the next Assembly which will be held in the framework of the next Encounter in the year 2013, in Equatorial Guinea.

This task will be carried out during the next four years by Mª Soledad Galerón, Superior General of the RMI, with the team that will be elected. 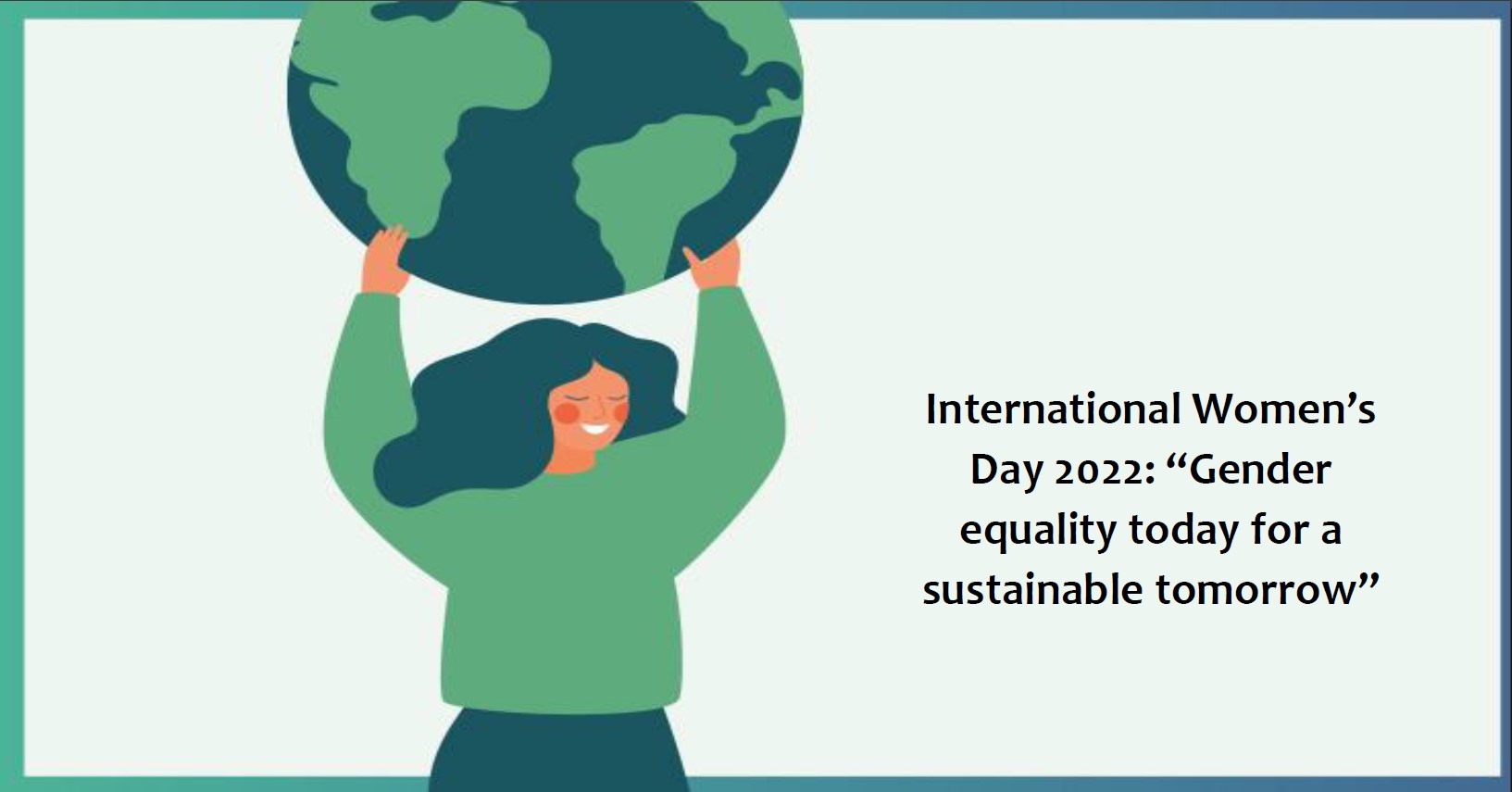