Western Colombia and Venezuela, moving towards a new Organism 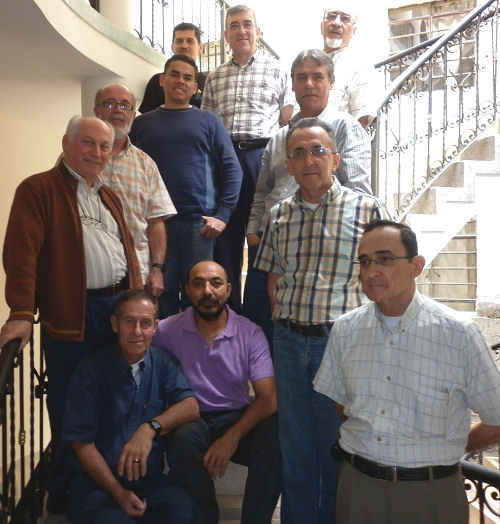 Medellín, Colombia. En At the meeting house of Villa Claret – El Picacho – Medellin, on 27 to 29 January 2011 the Major Organisms of Venezuela and Western Colombia met, along with Fr Josep Abella, Superior General and Fr Domingo Grillia, General Econome, to put final touches to the new Organism which will begin in July this year.

The Mission objectives have been studied carefully, as well as those of Formation, Economy, Governance and other initiatives that are required for such purposes. It’s up to the drafting committee now to prepare the documentation that will guide the work of the communities of both Organisms. Everything done so far will be the basis of what is submitted to the Assembly for the constitution of the province.

We will follow this work with our prayers so that it will stick faithfully to the will of God among us and so that we become stronger in the important missionary work that awaits us in this new and expanded geographical reality for the Claretians. 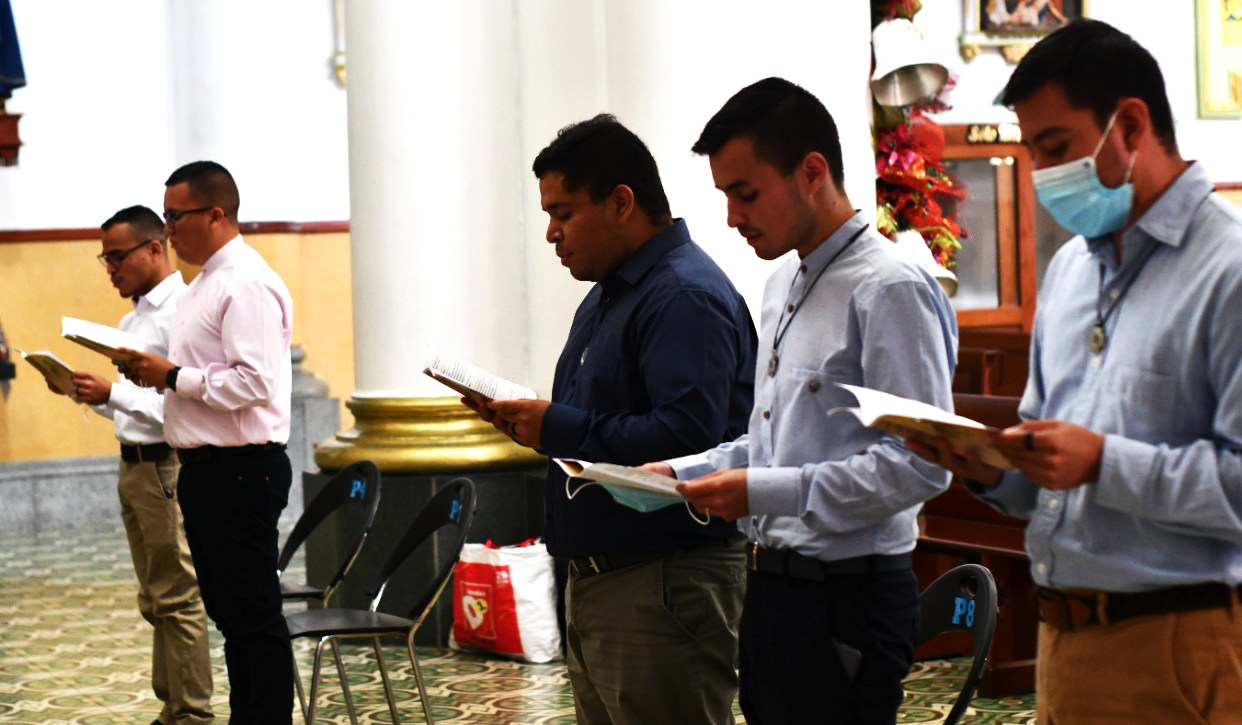