WITH A HEART TOWARDS GOD 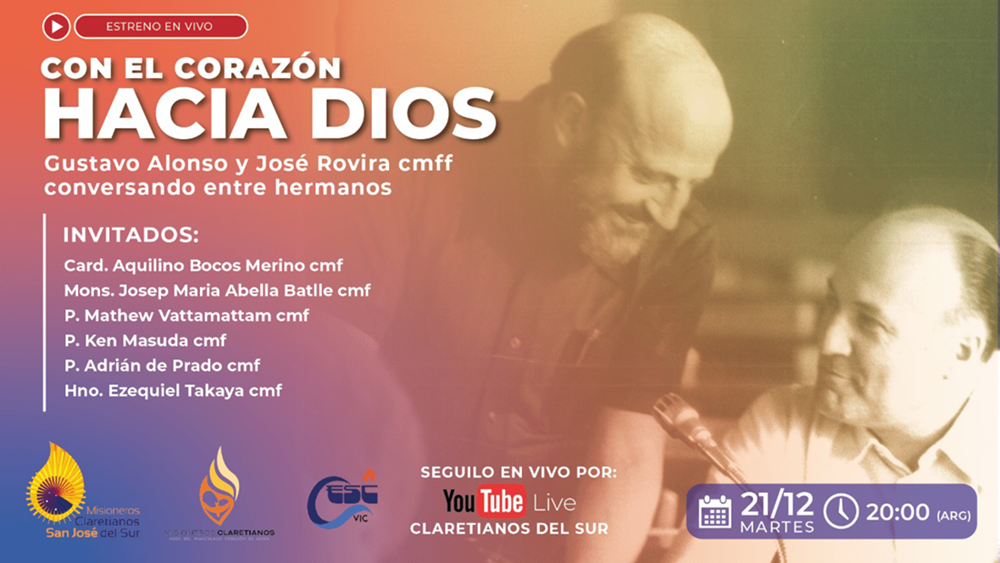 The Province of San José del Sur and the Centre of Claretian Spirituality (Vic) joined forces to produce an unpublished material in homage to our X Superior General: Fr. Gustavo Alonso Taborda cmf.

From it we will be able to meet again with the serene presence of Father Gustavo. He tells us about his family roots, his work as formator, the reception of the Second Vatican Council, the adaptation to the conciliar norms and the updating of the CMF Constitutions, among other topics.

The material is also enriched by the comments of the Superiors General and young Missionaries who help to highlight the importance of Fr. Gustavo Alonso for the life of the Congregation, both from the point of view of those who lived these transformations closely and of the new missionary generations.

We are waiting for you at the premiere on Tuesday, December 21, at 20:00 (arg) through the Youtube channel of Claretianos del Sur. https://www.youtube.com/user/CMFCordoba/videos 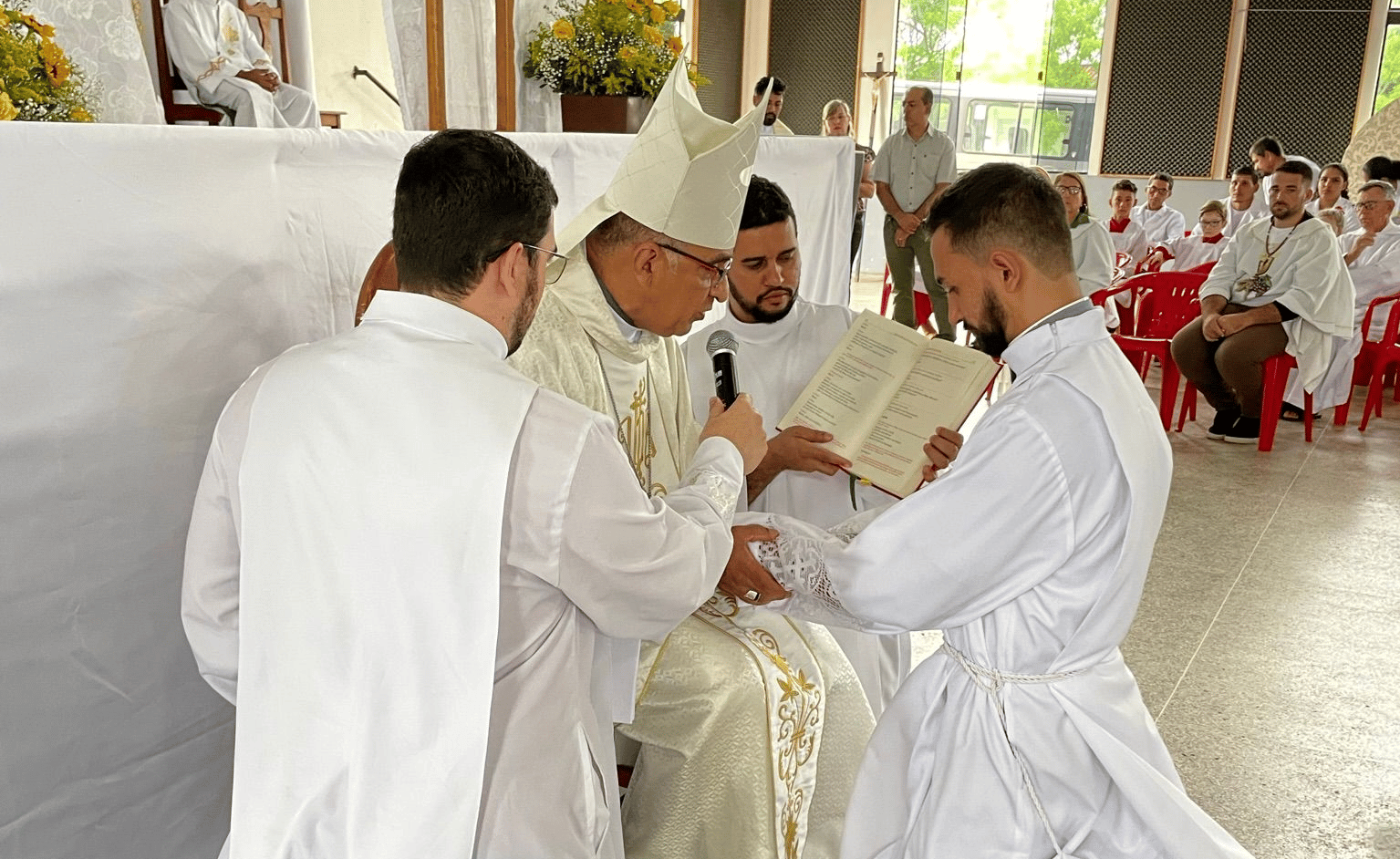 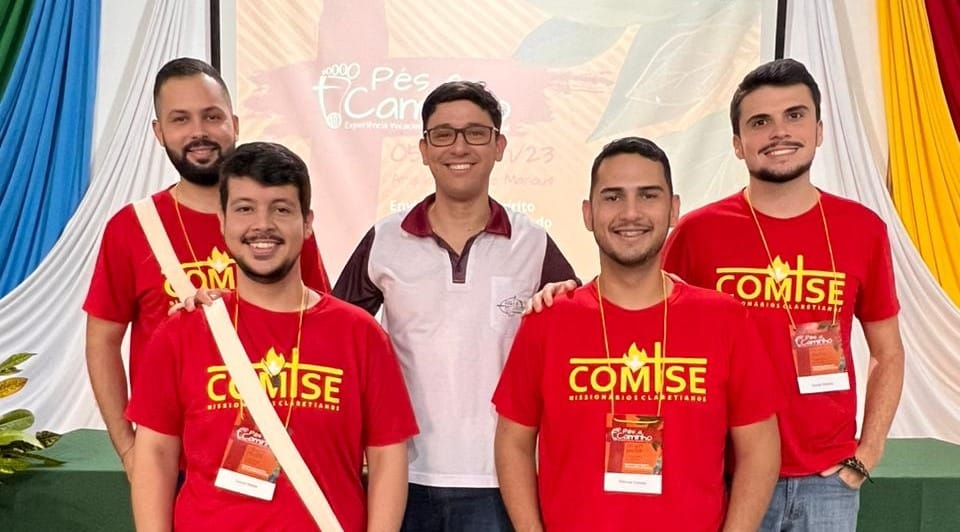 Living a Missionary Vocation in Amazonia

The following Vocational-Missionary experience took place in the state of Amazonas, Brazil, from the 5th to the 17th of January 2023. It was an event marked by the Congregation's connection with the mission of the Church in Brazil as well as the formation of young...