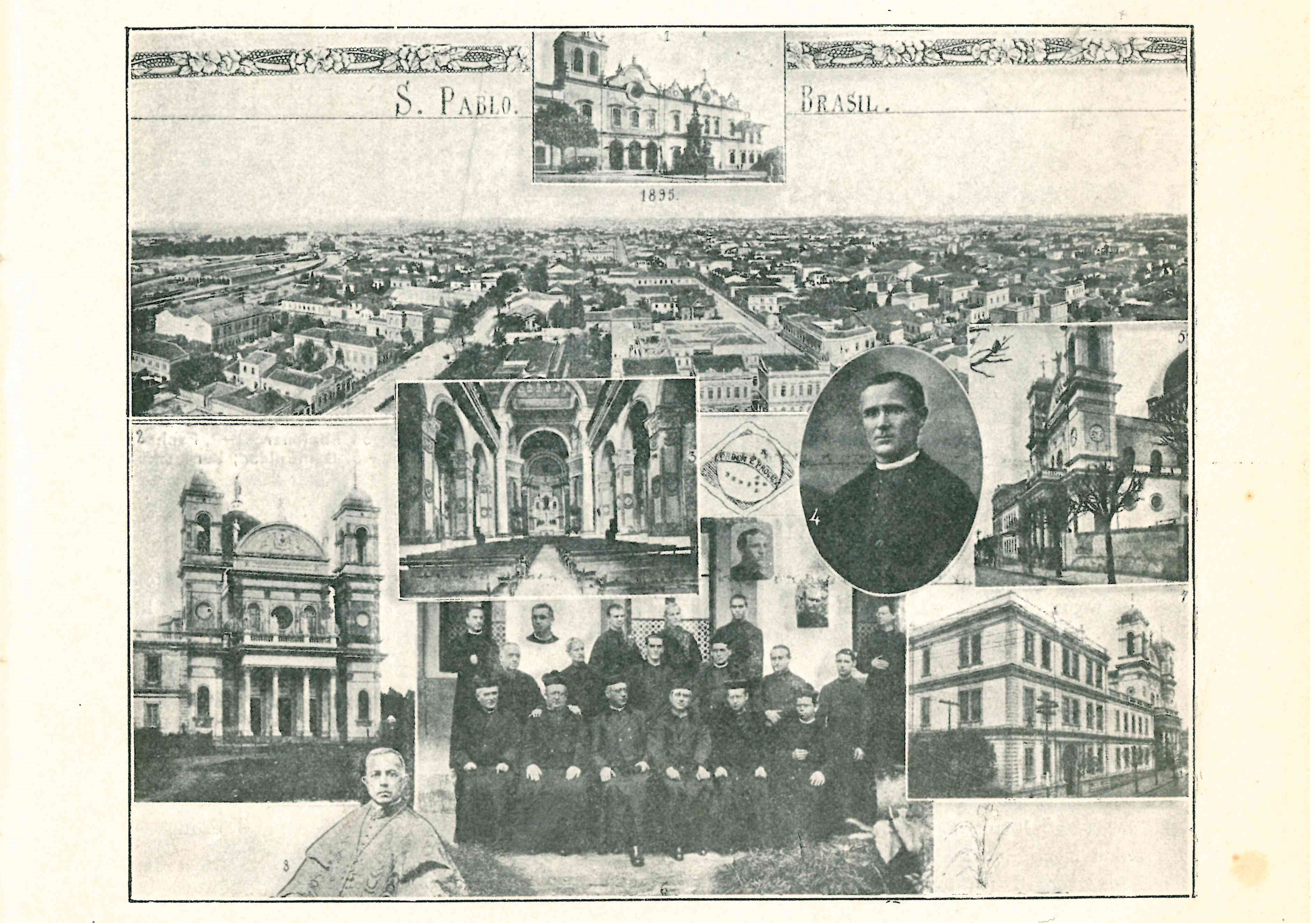 Our missionaries arrived in Brazil on November 19, 1895. They disembarked in the port of Santos and, on the same day, went to the city of São Paulo, where they settled. The founding group consisted of six priests and four brothers, led by the great missionary of South America, Raimundo Genover, cmf. They carried in their hearts dreams, hopes and much missionary idealism! They knew they were not alone, as Mother Congregation, with open arms and heart, was following their steps. 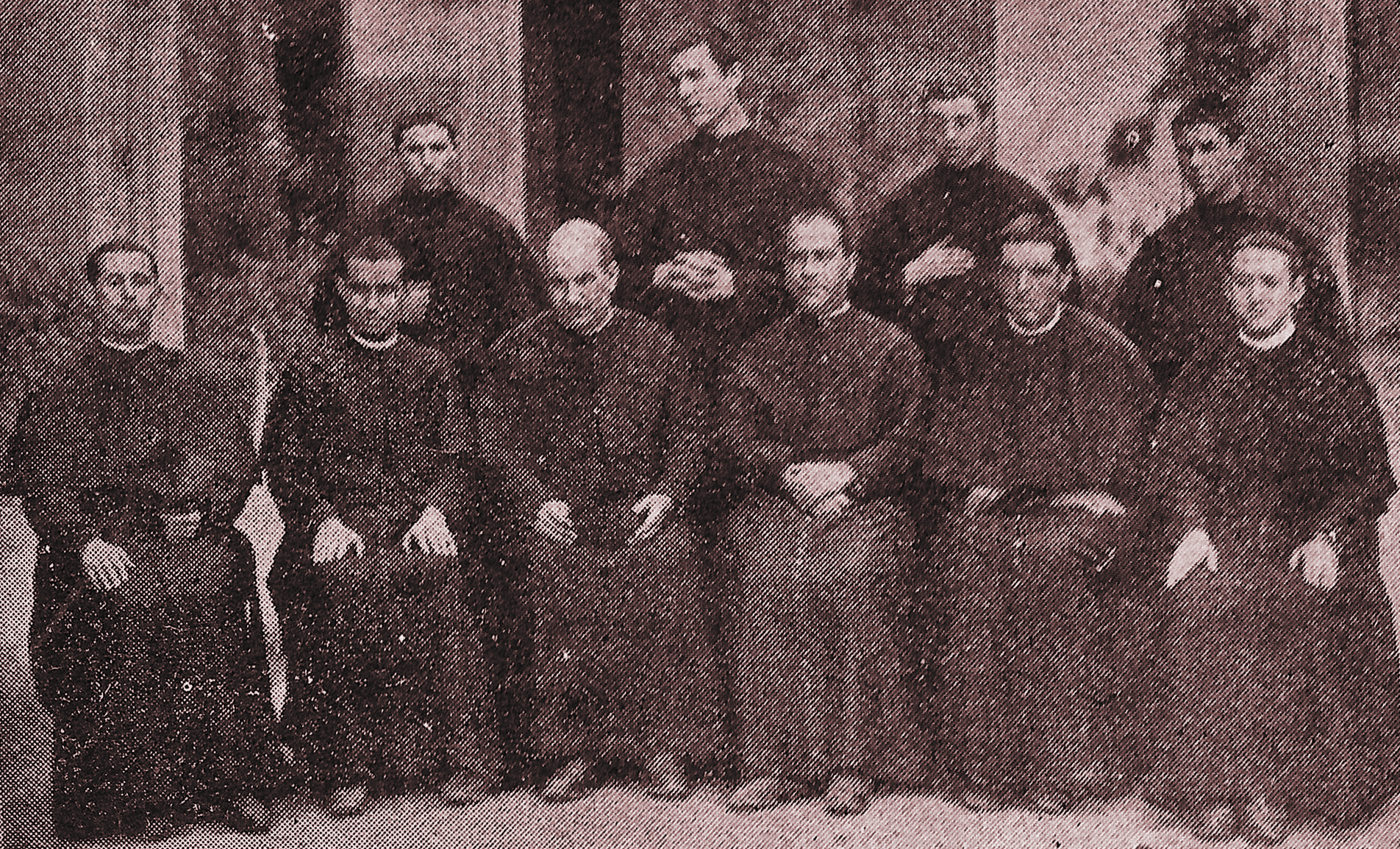 Initially, the Missionaries devoted themselves to popular missions, spiritual exercises for the clergy and seminarians, assistance to various lay associations, the media, with the creation of Ave-Maria Magazine, etc. Over the years and with the increase in the number of native missionaries, who have always been open to the inspiring action of the Holy Spirit, to the demands of the Church in Brazil and to social changes, they have begun to broaden their field of missionary activity by making use of the most varied apostolic means and fronts. They were creative and enterprising!

This beautiful missionary story continues today. There are, in Brazil, about 103 missionaries and, considering Brazil and Mozambique, twenty-four Communities. There are also several lay people who are passionate about our charism; men and women who are always by our side, who daily teach us how to “work with others”, how to share the missionary dream.

Following the steps of our ancestors, today we carry out our missionary action in parishes, missions, education, media, seminaries, social works (SOMI), formation of God’s people, clergy and religious people, etc. Claret’s call to “evangelize by all means possible” continues to guide our choices, even in a time of vocational scarcity. 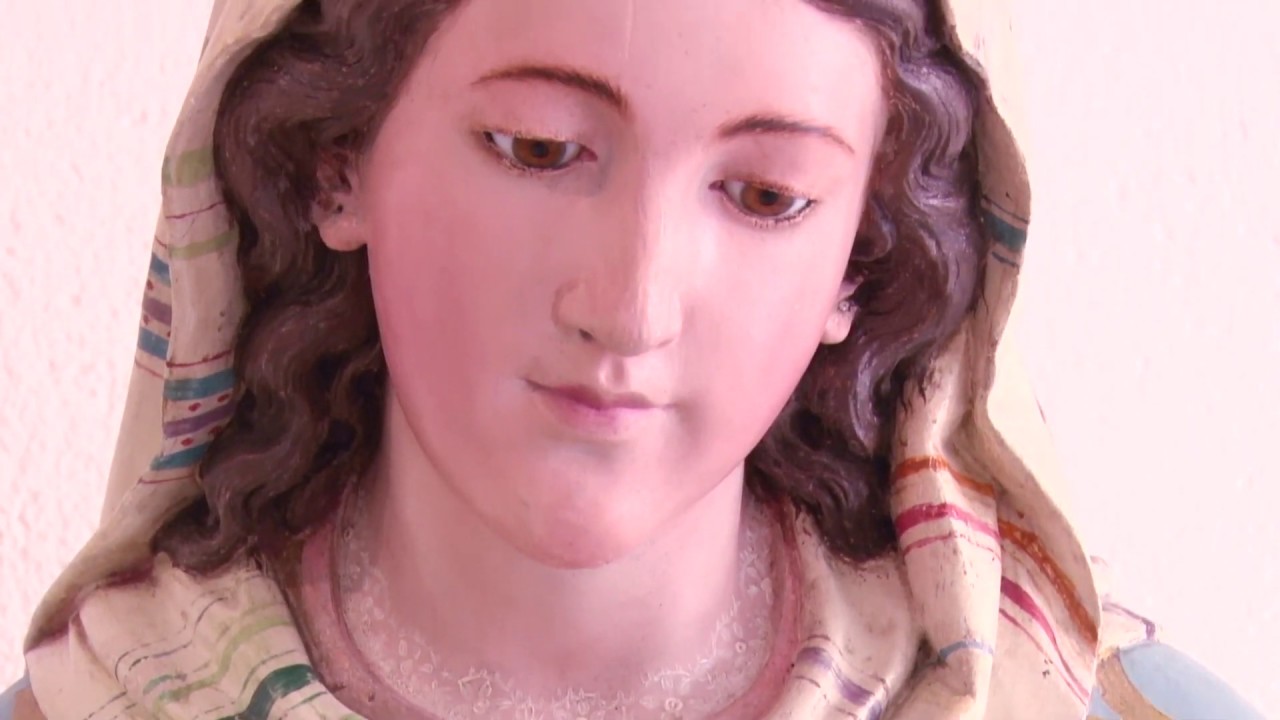