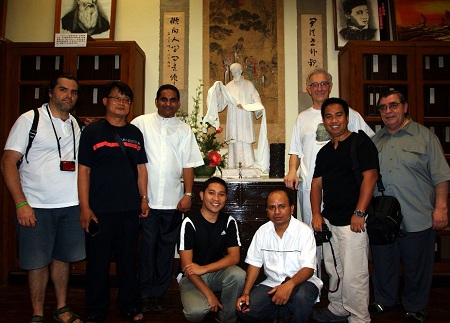 Macao. On June 20 and 21 Claretians from ASCLA East met in Macao to share about and study the way to promote Bible ministry and the biblical animation of our ministry (MFL 59) in the region.

The delegates studied the way to implement the proposals of the General Chapter and the General Prefecture of Apostolate regarding Bible ministry according to the situation of the ASCLA East region, our cultural context and available possibilities.

The meeting produced a set of concrete proposals for our biblical ministry to be presented to the different regional governments. 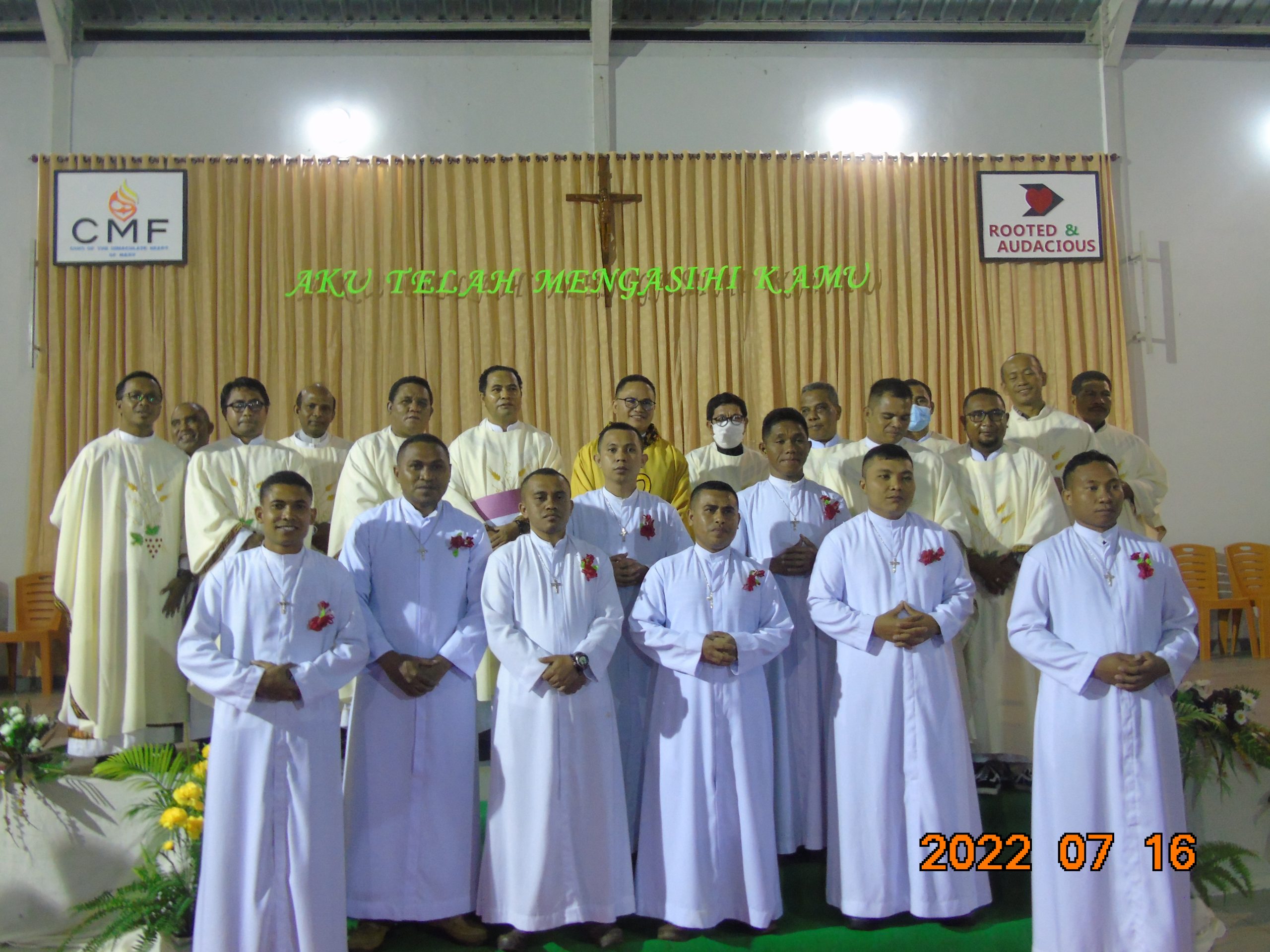