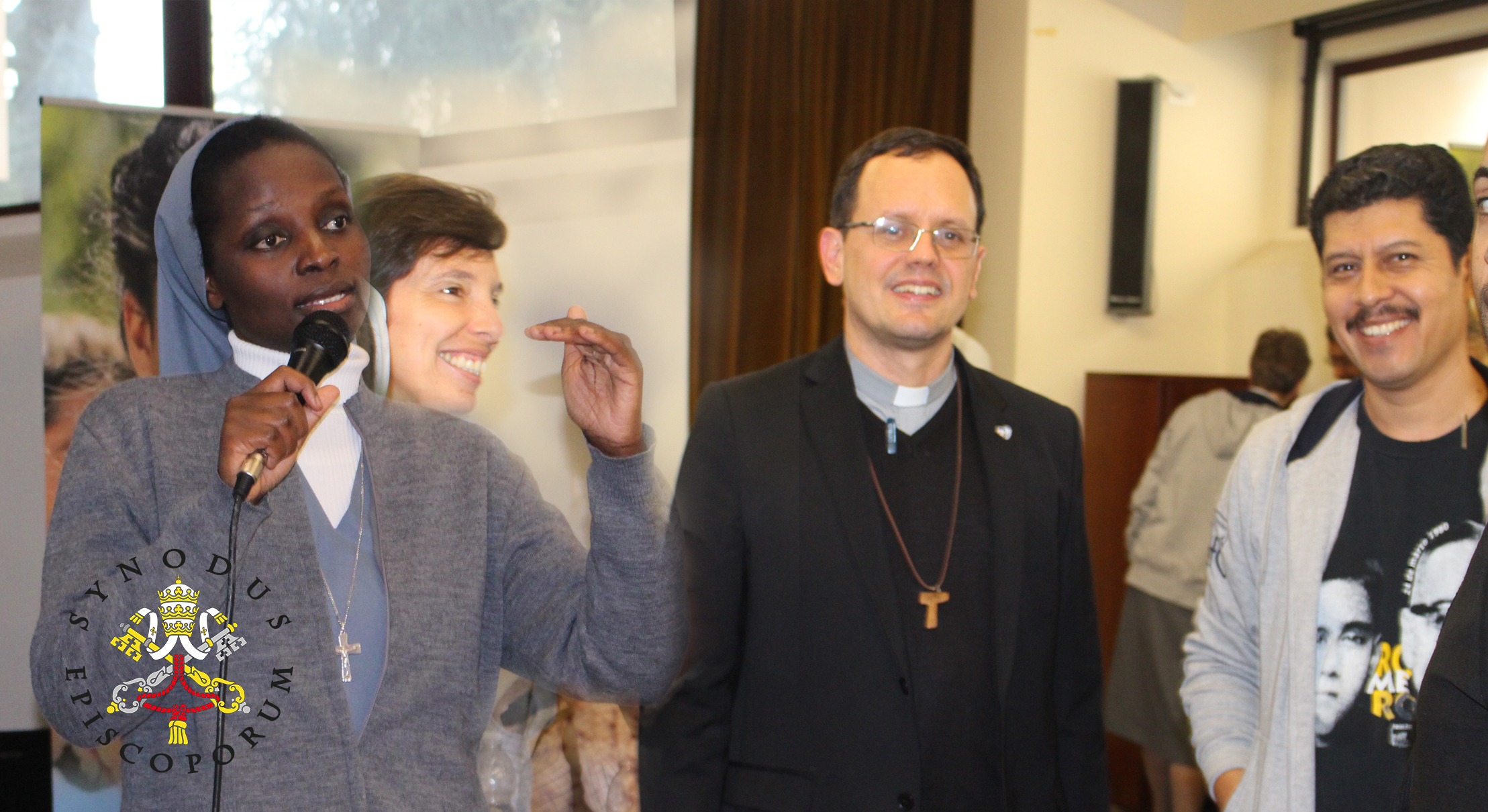 Rome, Italy. In the morning, the Salesian psychologist and educator, pastoral worker for young people in difficulty in Kenya, representative of the International Union of Superiors General (UISG) to the Synod of Bishops on the Youth, Faith and Vocational Discernment, Sr. Lucy Muthoni Nderi of the Daughters of Mary Help of Christians, enlightened the participants on the recently concluded Synod. They were presented with the three challenges discussed: YOUTH ACCOMPANIMENT IN THEIR REALITIES, VOCATIONAL DISCERNMENT, AND MISSIONARY GOING FORTH. .

Later, Fr. João Chagas, Head of the Youth Section of the Pontifical Council for the Laity and tasked to accompany in the WYD 2019 Panama, shared with them his impressions, vision on youth and their role in the church. And they were invited NOT TO DO A “MINISTRY FOR THE YOUTH,” but rather a “MINISTRY WITH THE YOUTH” wherein the youth are the protagonists and participate in the decisions of our communities.

In the afternoon, Sr. Judith Vicentin, RMI and Fr. Jeremías Lemus, CMF gave a concrete preparation model for the Claretian Youth Ministry and emphasized the importance of defining the starting and finishing points of the Vocation Ministry using the allegory of the flight plan, which consists of diagramming the entire trip, destination, resources, itinerary, emergency plan, fuel necessary to undertake the trip, number of passengers, etc.

Before the Eucharist, Father General relayed to them a brief insight of what has transcribed in the recently concluded Assembly of the Union of Superior Generals which was also related to the Youth Ministry. They ended the day thanking God through the Eucharist prepared by the participants from Asia with traditional Asian offertory dance.