Deepening of Missionary and Claretian Formation Themes During the Holidays 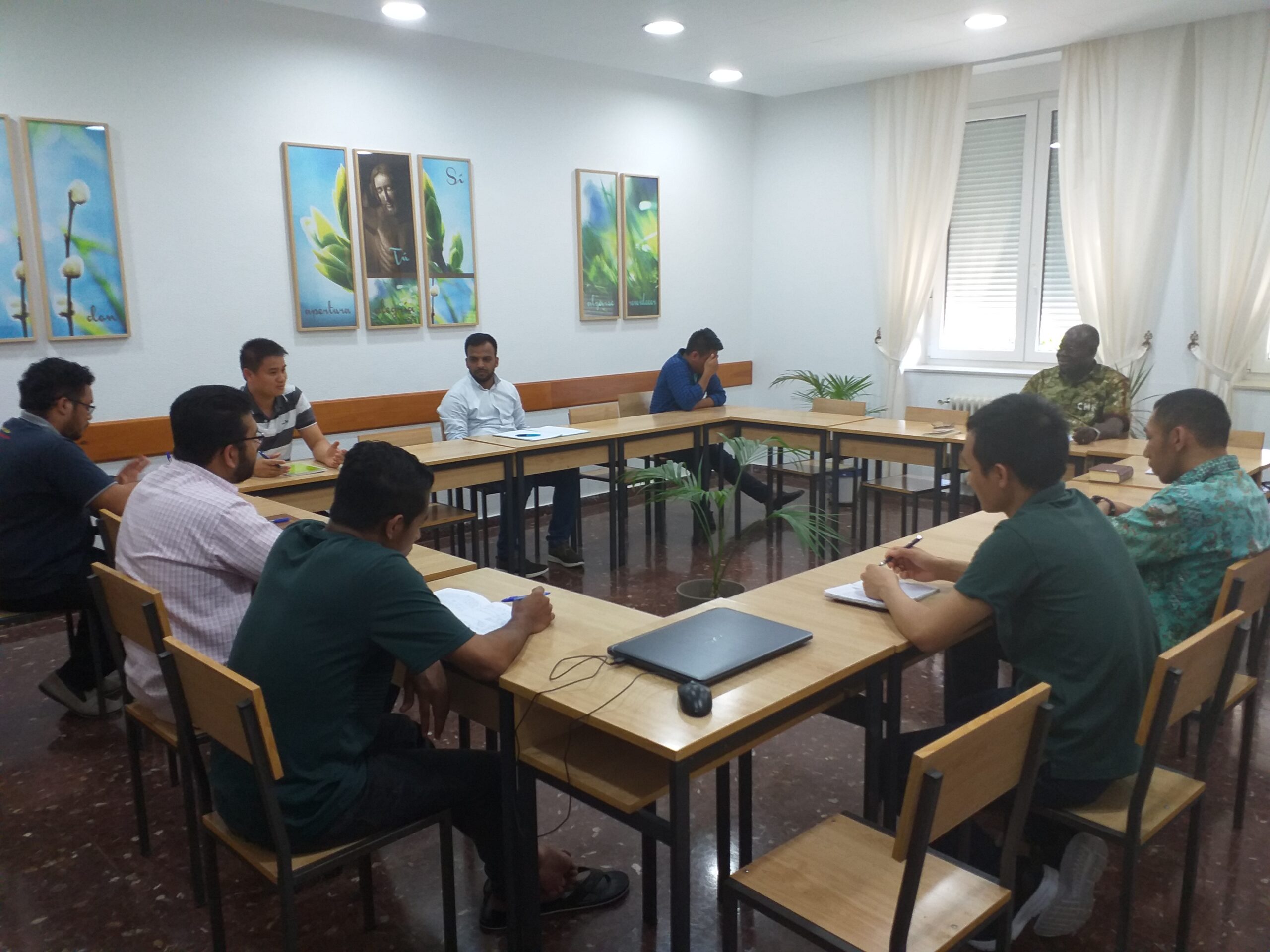 Madrid, Spain. Holidays are also moments to deepen in some themes of missionary and Claretian formation in our formation houses. In Colmenar Viejo, the formands underwent a workshop on the process of interculturality from July 10 to 25, 2020. The formation team of the said house led them to various reflections, practical exercises, and prayers. Take the advantage while Fr. Joseph Mbungu, CMF, General Prefect of Formation, is studying Spanish in Madrid, he was invited to close the first formation module that ended on Saturday, the 25th. He likewise, took the opportunity to speak with the two Formators of the House, celebrated Mass with the community, and discussed with the Students some points regarding the new General Plan of Formation. The moment ended with a barbecue during the afternoon, which was joined by the two Local Superiors of the other two Claretian communities of Colmenar Viejo, the Superior, and the Provincial Econome.

It should be noted that Colmenar Viejo houses two Formators and 10 Students coming from a total of 6 different countries: Korea, China, Spain, India, Indonesia, and Vietnam.