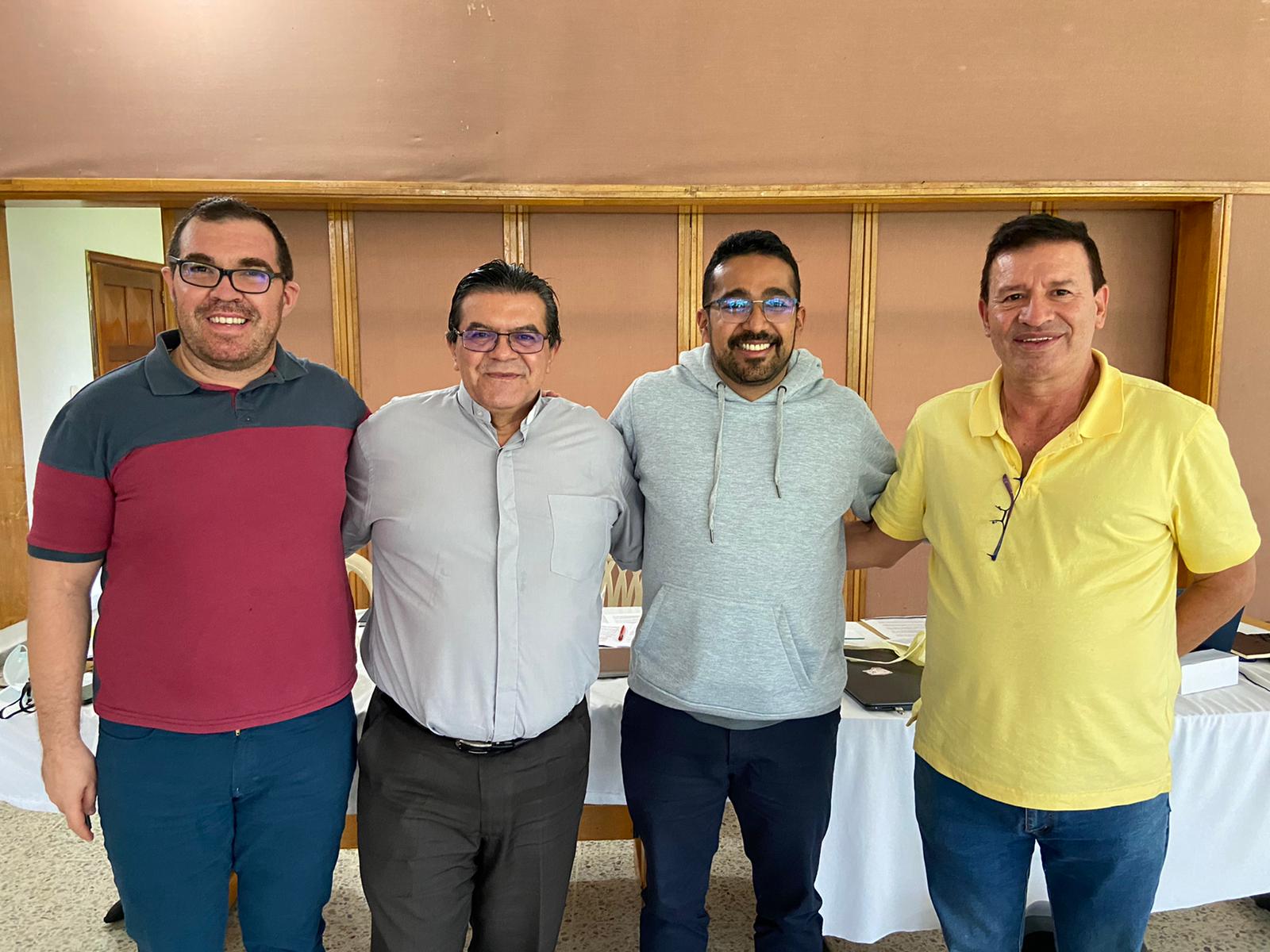 PROVINCE OF EASTERN COLOMBIA AND ECUADOR

We began our journey by celebrating the Votive Eucharist to the Holy Spirit, to ask him to enlighten us in the process of discernment that we will live during the phases of choosing, designing and committing. The presentation of the Dream of the province was carried out, which was approved by the capitulars and after an exercise of dialogue between them, we went to the elections for the Provincial Superior. Fr. Josué González Jaramillo, cmf, was elected. After the inauguration and the oath he addressed a few words to the capitulars.

DESIGN PHASE:
The second session began with the introduction to the Discernment phase, animated by Fr. Enrique Aponte, cmf, who explained that in this phase, the capitulars are invited to focus on discovering what concrete features could help make dreams come true. Using houses or temples as an example, he explained that the dream tells us what kind of temple or dwelling we want to build. The so-called ‘designs’ helps to calibrate how we want the main door, the windows, who will occupy the altars, where the choir will be located, the baptismal font … Without ever forgetting what has been evaluated and discovered, the Chapter will try to make the dream more understandable and achievable. That is why it is very convenient that – as is done in Querida Congregación – we read each of the elements of the dream together with the design that aims to describe and concretize it: what do we mean by a province “rooted in Christ, who proclaims the Kingdom”?, and by a province “reconciled and fraternal”? The Capitulars were asked to formulate the designs in the present. The Province speaks as if it has already achieved what it designs. Hence the phrase, which we will repeat will be, the expression “when we reach 2024.”
Fr. Henry Omonisaye, cmf presented the details of the phase and gave us the indications that we must follow to meet the objectives of the phase. 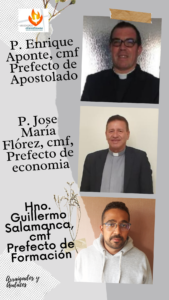 In the afternoon we began with the orientation of Fr. Henry Omonisaye, cmf for the election of the consultants, then, listening to the Provincial Superior and making the respective readings to the constitutions and the Directory, the votes were made, leaving the following Prefect Consultants: Apostolate, Fr. Enrique Aponte, cmf; Economy: Fr. José María Flórez, cmf; Formation Br. Guillermo Salamanca, cmf.

Next step was the presentation of the necessary elements to enable the understanding of the Phase of the Commitments. This is the last phase of the chapter journey. The time has come to commit, to decide what steps we are going to take so that the province moves from the current situation to the one we want to characterize it in the coming years. In this phase it is necessary to agree on what we are going to do so that transformation and change take place. With a synodal spirit, we thus express our co-responsibility. Each capitular had time to delve personally into the dream, its components and the approved designs, and to ask himself – from them – what commitments could be adopted and what he was personally willing to assume or propose for the province.