Encounter of “Biblical Ministries” in Argentina 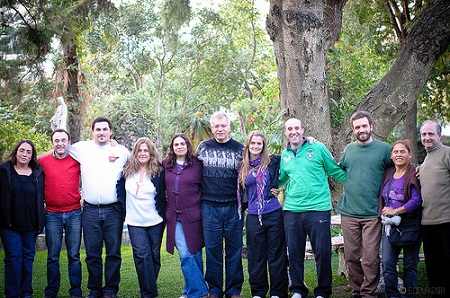 Buenos Aires. Argentina. From the 6th to the 7th of May a group of “biblical ministers” met in Florencio Varela – Buenos Aires, Argentina. It was an opportunity to share the journey of various pastoral ministries around a prayed reading of the Word of God.

Present were representatives of the youth ministry, the schools, formation, Justice & Peace, etc. The meeting was animated by the Biblical Team of the Province of Argentina-Uruguay, headed by Valeria Alvarez, Marisela Riera and el Fr. Ruben Infantino, CMF.

As part of the approaching merger of the Provinces and Delegations of the region which will constitute the new Province of “San José del Sur”, this encounter was led by representatives from the Delegation of Chile. Mr. Jaime Michea, representing CEBICLAR (Centro Biblico Claretiano), who shared the Chilean experience together with Mrs. Marisela Riera, from Argentina, who presented the biblical project of CICLA recently approved by their April Assembly in Perú.

Also present were Mr. Diego Haristoy, representing ECCLA (Ediciones y Comunicaciones Claretianas de Chile), who presented the formative Project of the “Center of Education at a Distance”, which offers biblical formation and which has partnered with various institutions of the Congregation. 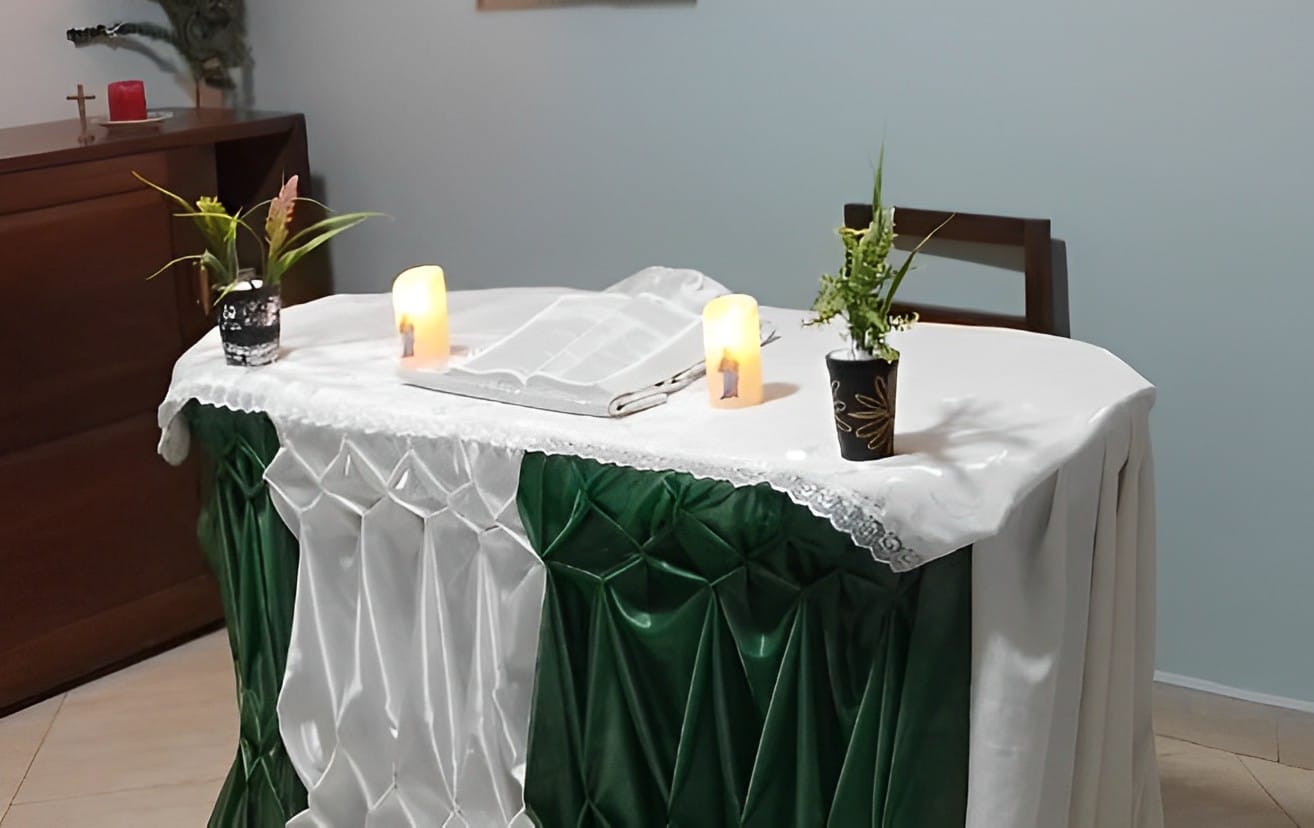