Meeting of Local Superiors of the Province of Centroamérica 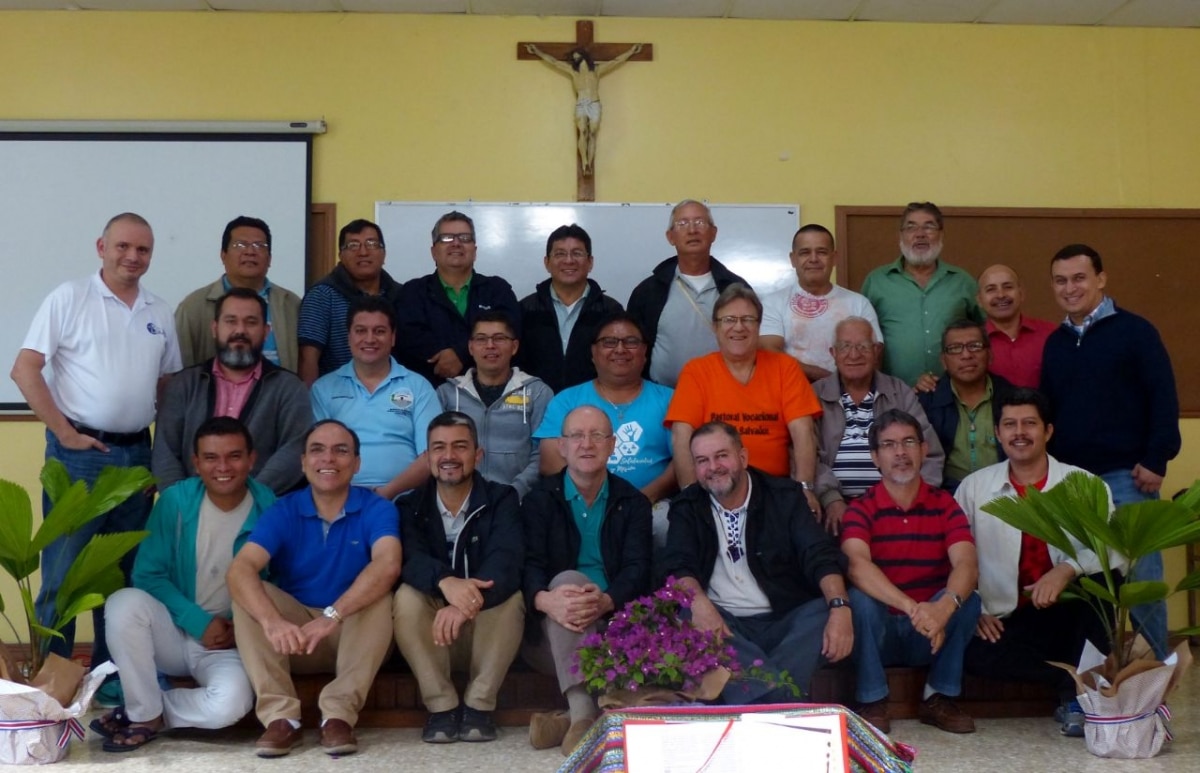 San Jose, Costa Rica. In the House of Spiritual Exercises of San José, Costa Rica, the annual Meeting of Local Superiors of the Claretian Province of Centroámerica was held from Monday, February 5 to Friday, February 9, 2018, motivated by the motto: “Superiors discerning, accompanying, promoting and acting according to the heart of God “, which is inspired by the Chapter Document Missionarii Sumus (MS 72).

Present were the 15 Local Superiors of the Province, the Provincial Government, the Provincial Secretaries and, as a special guest, Fr. Edgardo Guzmán, for the project of the Spirituality Center of Guatemala.

The importance of the Synod of Bishops on the theme of young people, faith and vocational discernment was deepened and, united with the WYD Panama 2019, the Province commits itself to prepare its pre-gathering in Costa Rica and Nicaragua; as well as in the Darién and Gunayala missions in Panama.

Among the themes that were addressed and that received a special interest are its focus and priorities for the World Youth Day Panama 2019, the spirituality project 2018, the fundraising for the Procura, the project of the Spirituality Center of Guatemala and the current situation of initial formation.

During the week each one of the areas of the life of the Organism was analyzed, and the commitments for this year were built and shaped based on the 5 tasks that the Superiors must impel: the people, the community, the communication and the administration.

In the closing Eucharistic celebration, the Provincial, Fr. Ismael Montero, based on the Gospel of the healing of the daughter of the Syrophoenician (Mk 7,24-30), exhorted the Local Superiors to leave behind the fears and open themselves to the new grace that comes from Jesus, as well as the woman who set out to seek the liberation of her daughter from the spirits of this world. The task of a good Local Superior is to make God merciful in the midst of difficulties, present in the relationships and life of the missionary community.