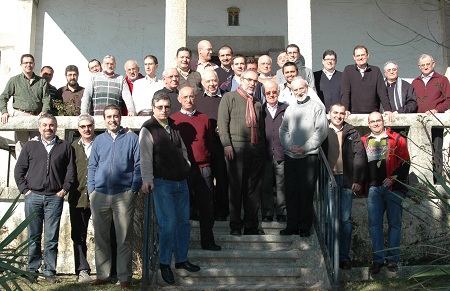 Los Molinos, Madrid, Spain.With the intent of strengthening the new plan of Youth and Young Adult Vocation Ministry (PIJV) for the Claretian Province of Santiago, some forty Claretians came together from the 3 – 5th of January, 2012 for a “Vocation Animation Forum”.

During these days, using a participatory method, the participants covered the stages of the See-Illuminate-Act, concerning the new Plan of the PIJV.

Special care was taken for prayer and liturgy. On the last evening Maite López, a lay cantor, livened-up this time of prayer with his songs.

A forum is not a time for decision-making, but rather a space for free expression and listening. The long-time worry over the issue of vocation shortages in this Congregational zone requires it.

Those who participated could express themselves freely and the result has been collected in a form of beliefs, working hypothesis, and very rich and specific considerations. But the best of this meeting, has been the injection of hope. 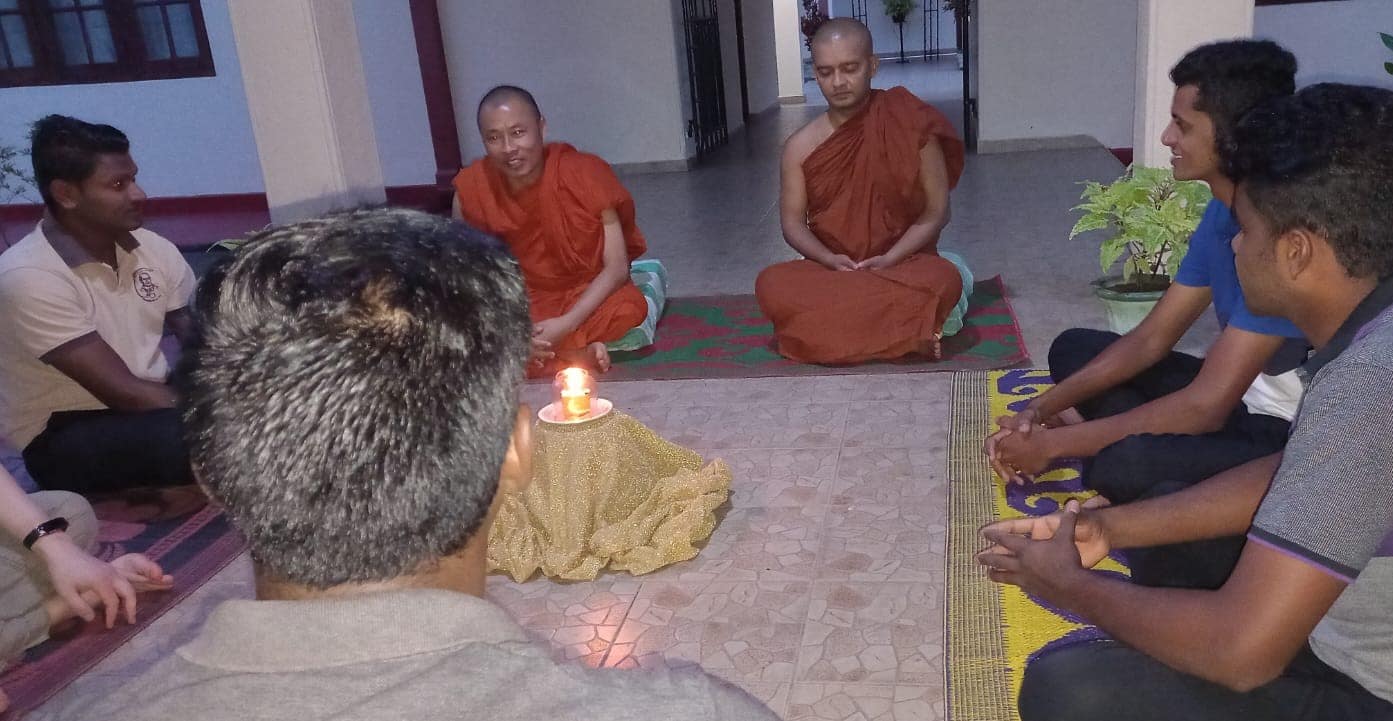 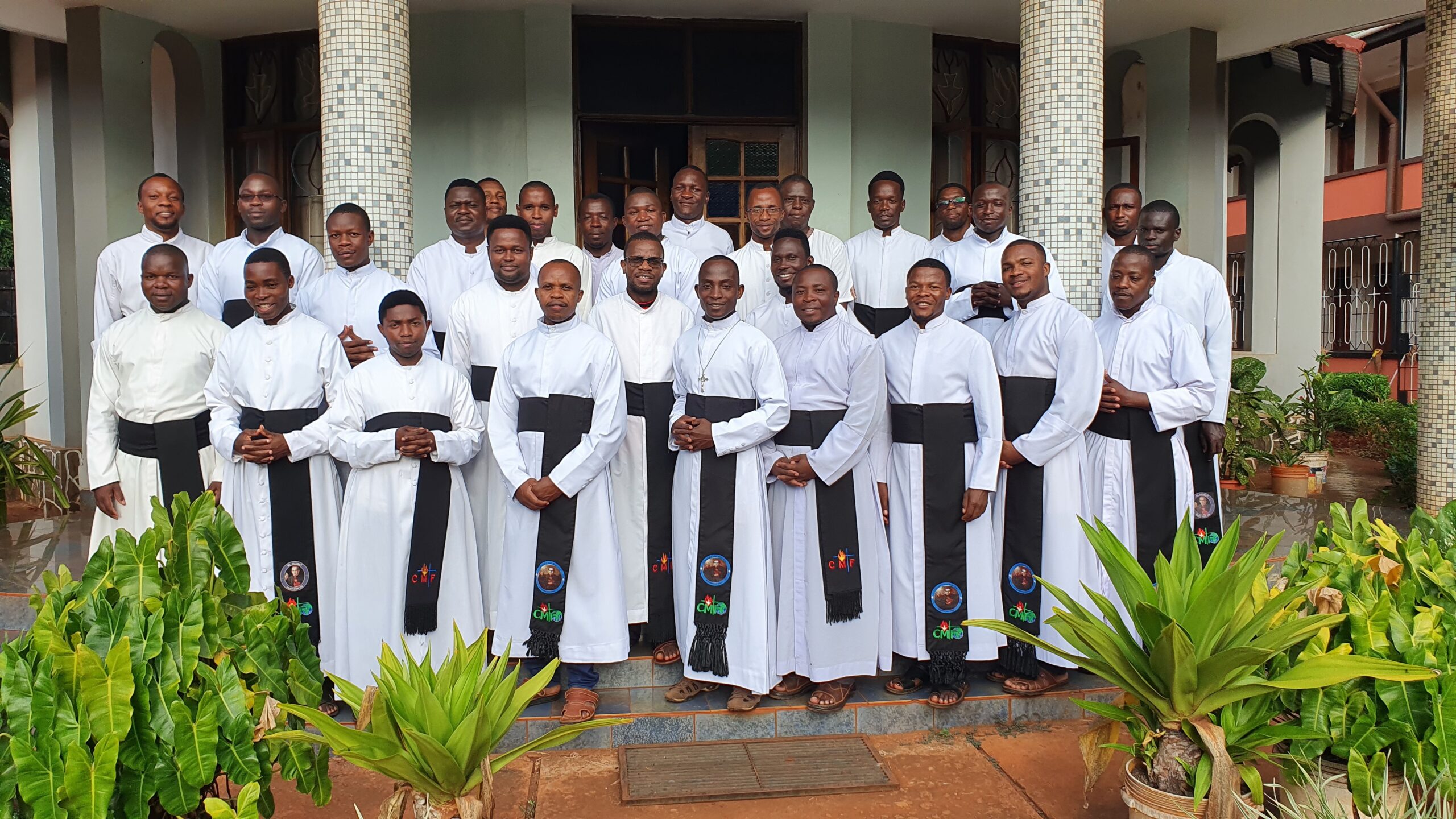 Training Claretian Students to practice JPIC habits from the start

Morogoro, Tanzania. From March 8 to 10, 2022, Bro. Robert Omondi, CMF of the Claretian UN Team, shared his expertise on JPIC with the Claretian Students of St. Charles Lwanga Independent Delegation at the Blessed Martyrs of Barbastro Seminary. He shared with them some...