Word Conference 2019: “Living according to Your Word” 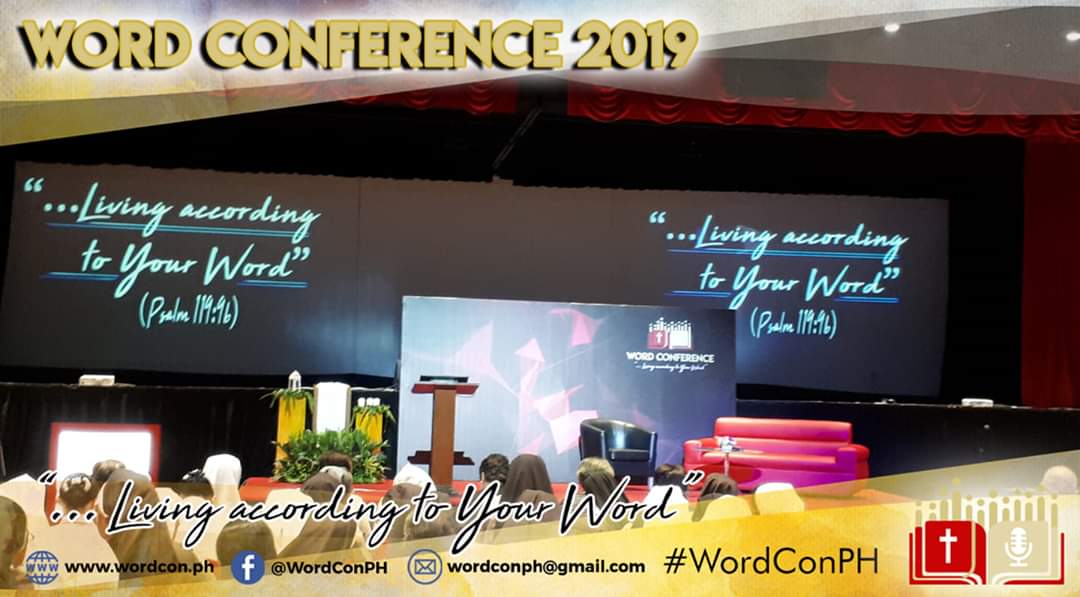 Quezon City, Philippines. Christ is Alive! He is our hope…. These are the words of Pope Francis in his new exhortation Christus Vivit. The Pope does not just address this to the young of the church but to all. These words are shouted out to the world that is faced with the battle of loneliness, manipulation, exploitation and loss of meaning for life. A world bombarded by fast and flooding messages that no longer makes sense or even present the truth about the self, others or the world.

On November 30, 2019, participants from all over the Philippines trooped to the Auditorium of Claret School of Quezon City for Word Conference 2019 (WordConPH). WordConPH is the mission of the Bible Commission of the Claretian Missionaries in the Philippines as servants of the Word through Claretian Communications Foundation, Inc. and Claret School of Quezon City. The theme for this year’s conference was “…living according to Your Word” (Psalm 119:9b). There were four (4) talks with a sala (living room) after every two (2) talks. It was in the sala where participants interacted with the speakers and reactors who deepened and shared their reflections on the topics of the speakers. 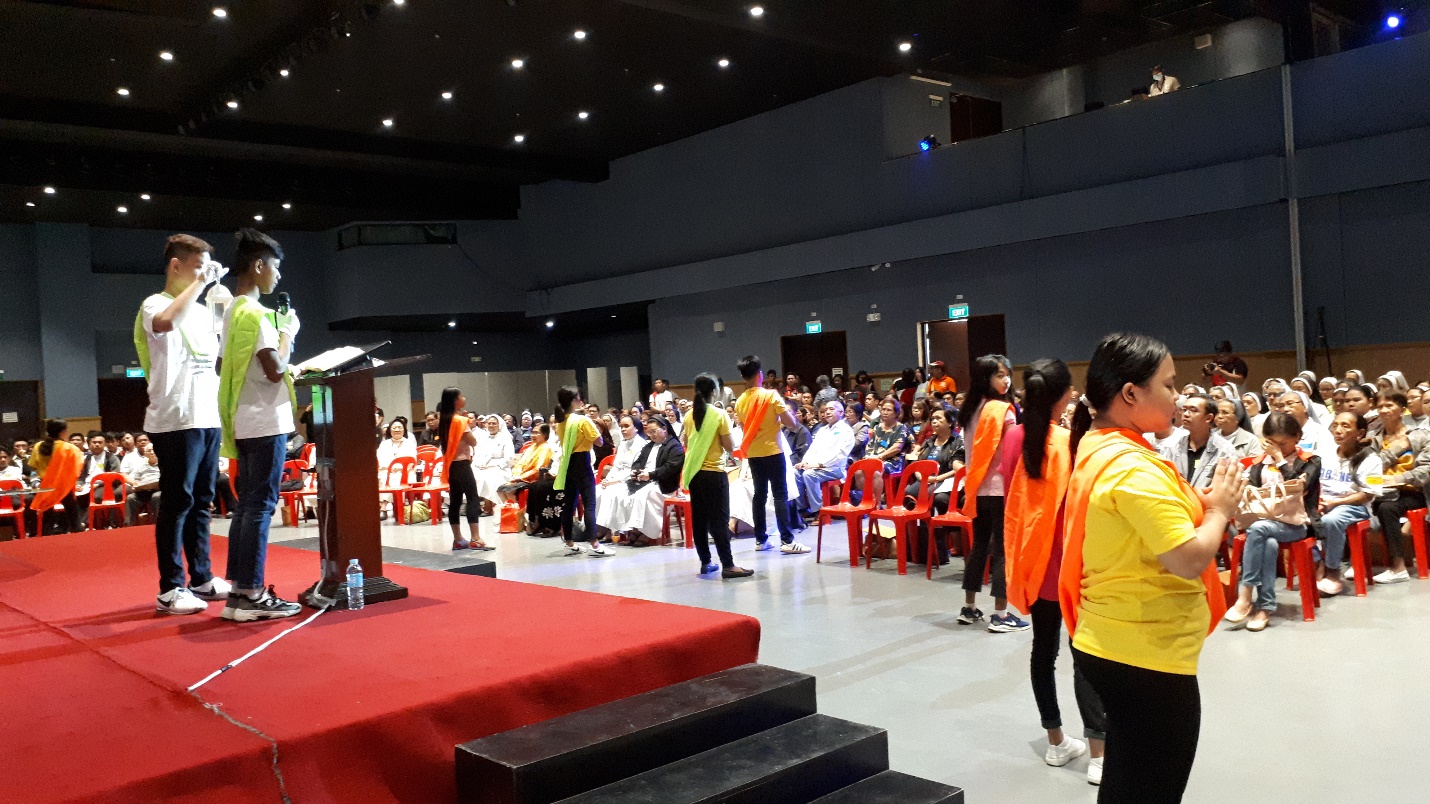 Kabataang Claret (Claret Youth) of the Immaculate Heart of Mary Parish opened the conference with the enthronement of the Holy Bible. 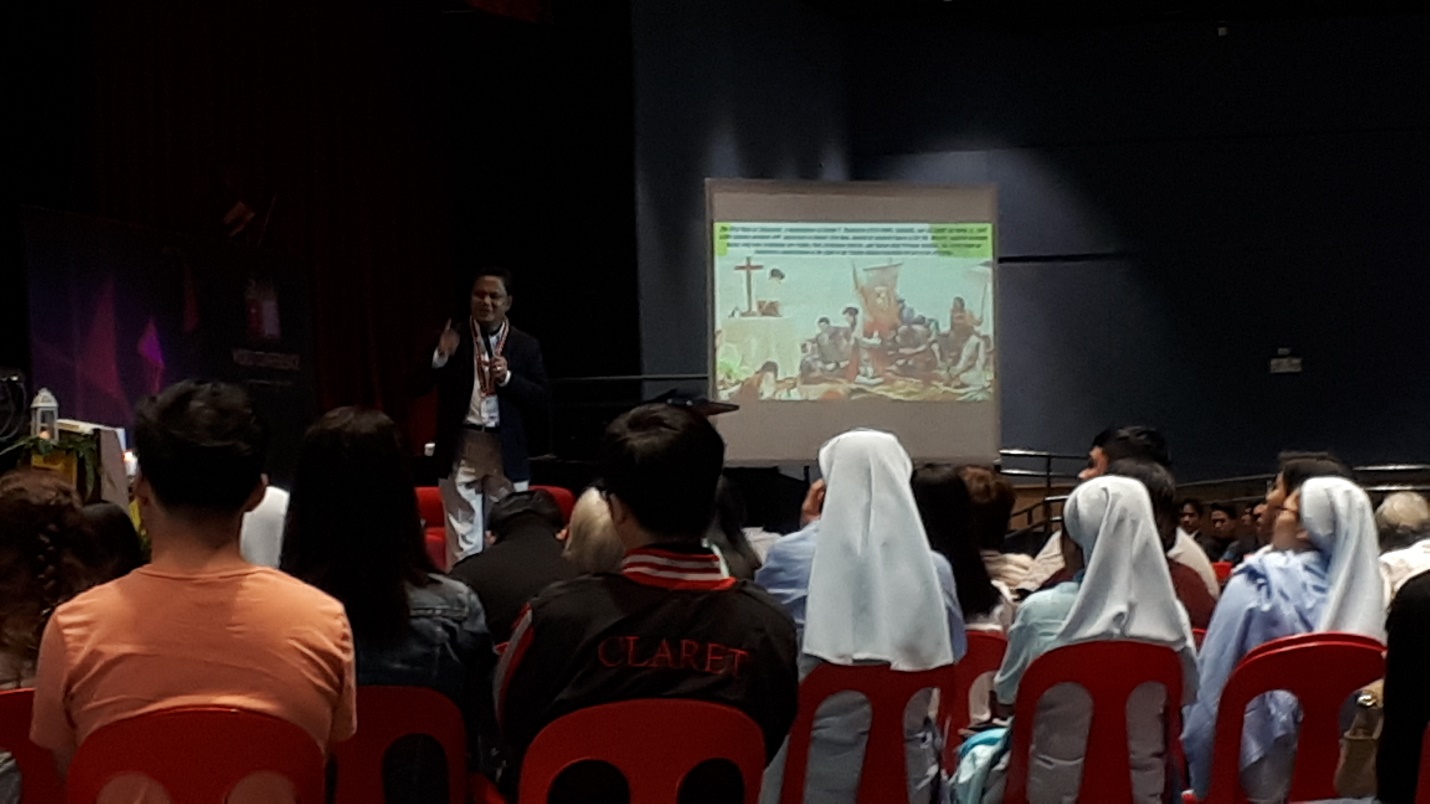 Dr. Jose Mario B. Maximiano who gave the first talk on “The Filipino Church, 500 years Roman Catholic as per Jesus’ command: Go out to the whole world and proclaim the Good News” (Mk. 16:15). This talk was very timely as the Philippines is set to celebrate 500 years of Christianity in 2021. 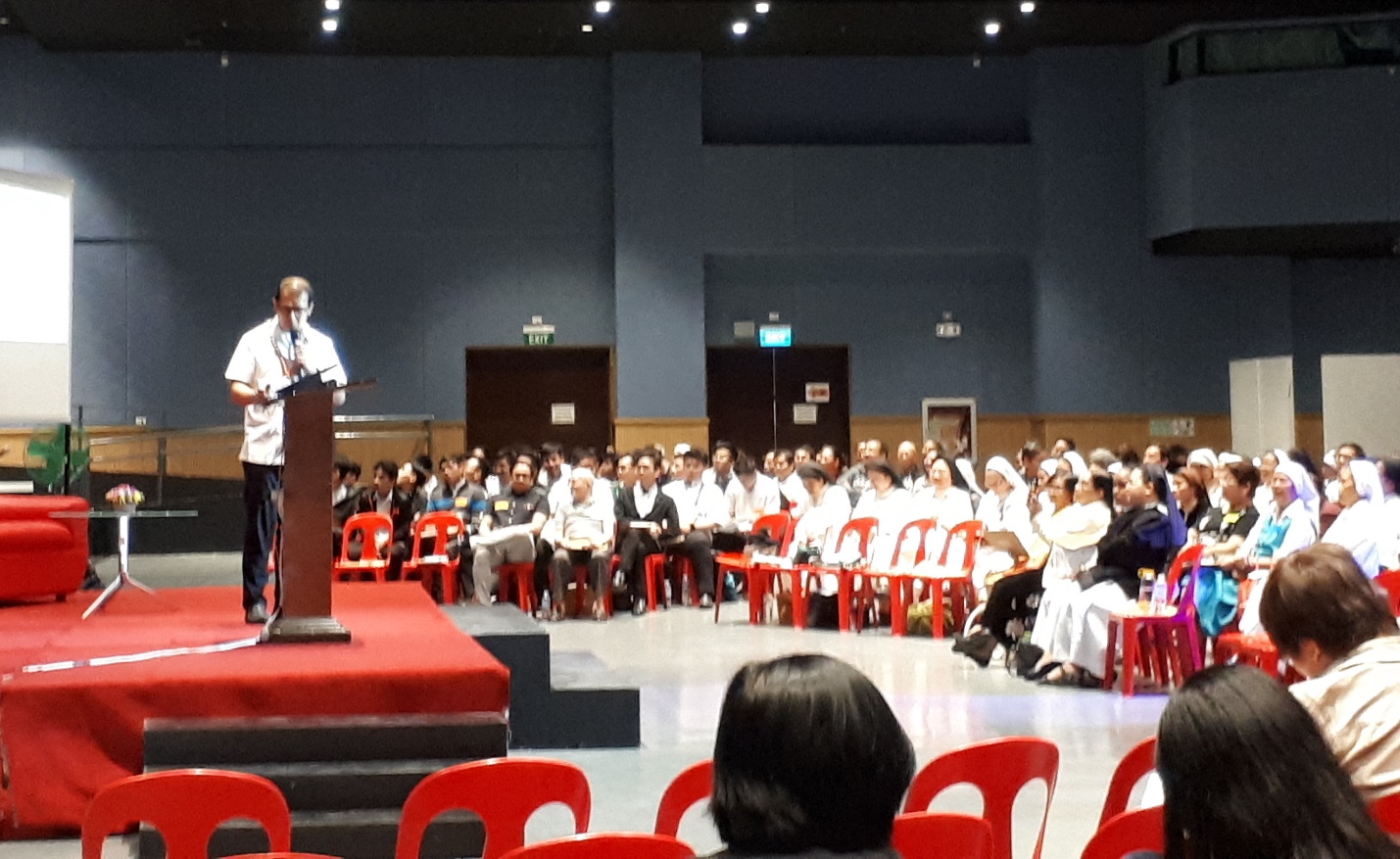 Fr. Elias L. Ayuban, Jr., CMF, Provincial Superior of the Claretian Missionaries Philippine Province spoke on “Becoming Sharers of the Spirit and not the Letter of the Law.” 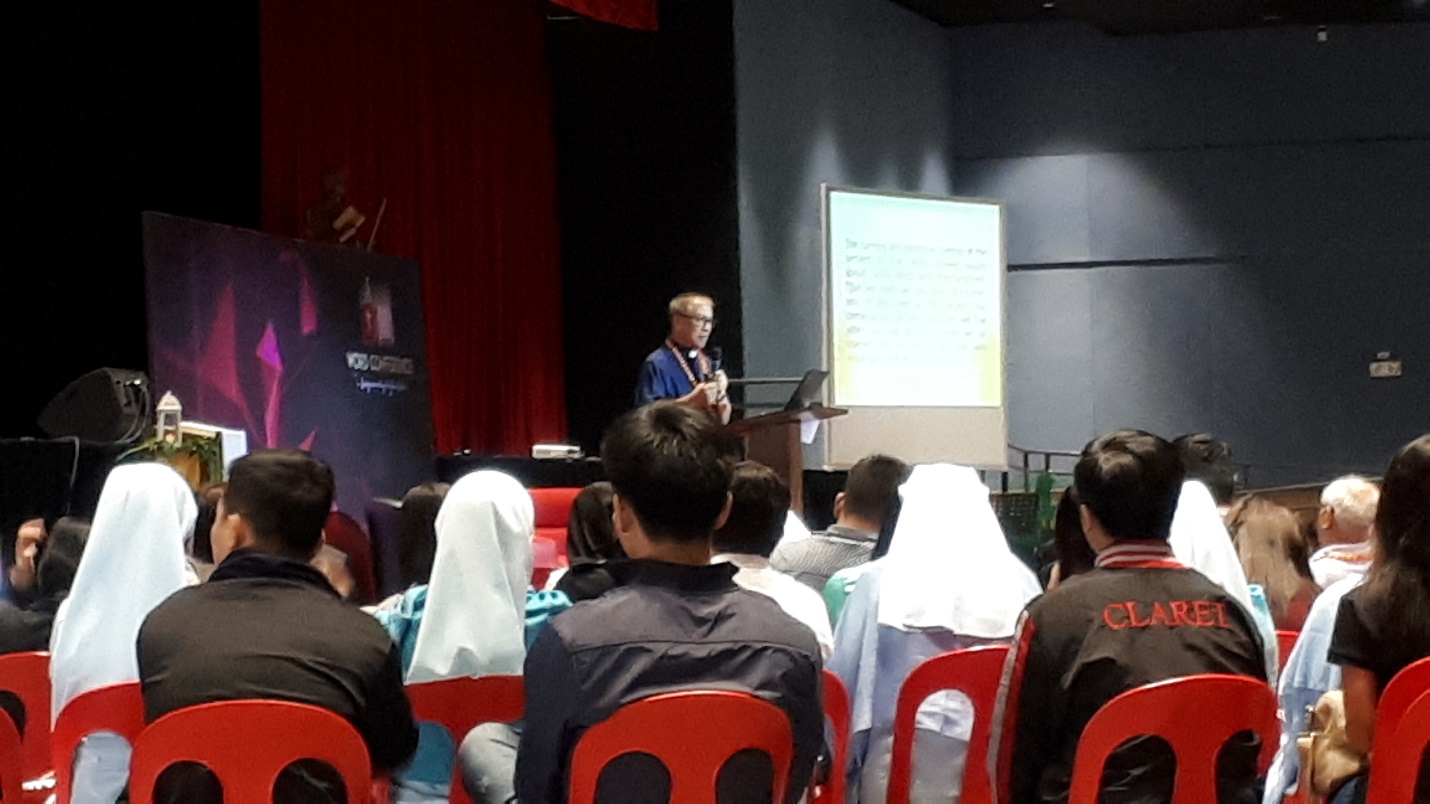 “The Word and Today’s Moral Issues and Challenges” was the last topic of the day, delivered by Most Rev. Sofronio Bancud, SSS, DD, Bishop of Cabanatuan, Nueva Ecija and Chairman of the Episcopal Commission on Biblical Apostolate.

WordConPH culminated with the celebration of the Holy Eucharist with Bp. Bancud as presider. Participants left the conference filled with hope, guided by the Word and ready to live according to the Word.