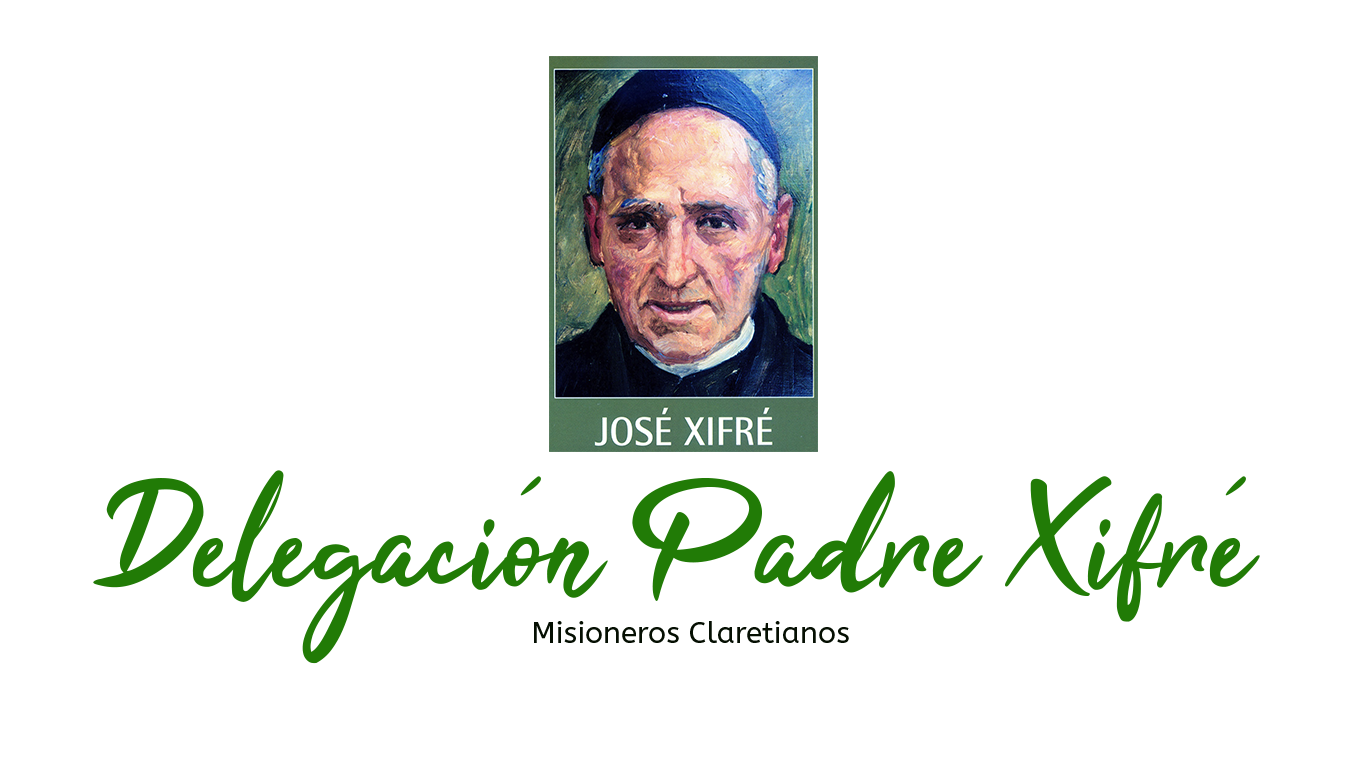 Bata, Equatorial Guinea. In the framework of the reorganization of the Claretian presence in Africa, and as a result of a long process of discernment, the General Government, during its March 8, 2018 sessions, approved the constitution of a new Independent Delegation that would take by name “Delegation Padre Xifré.” 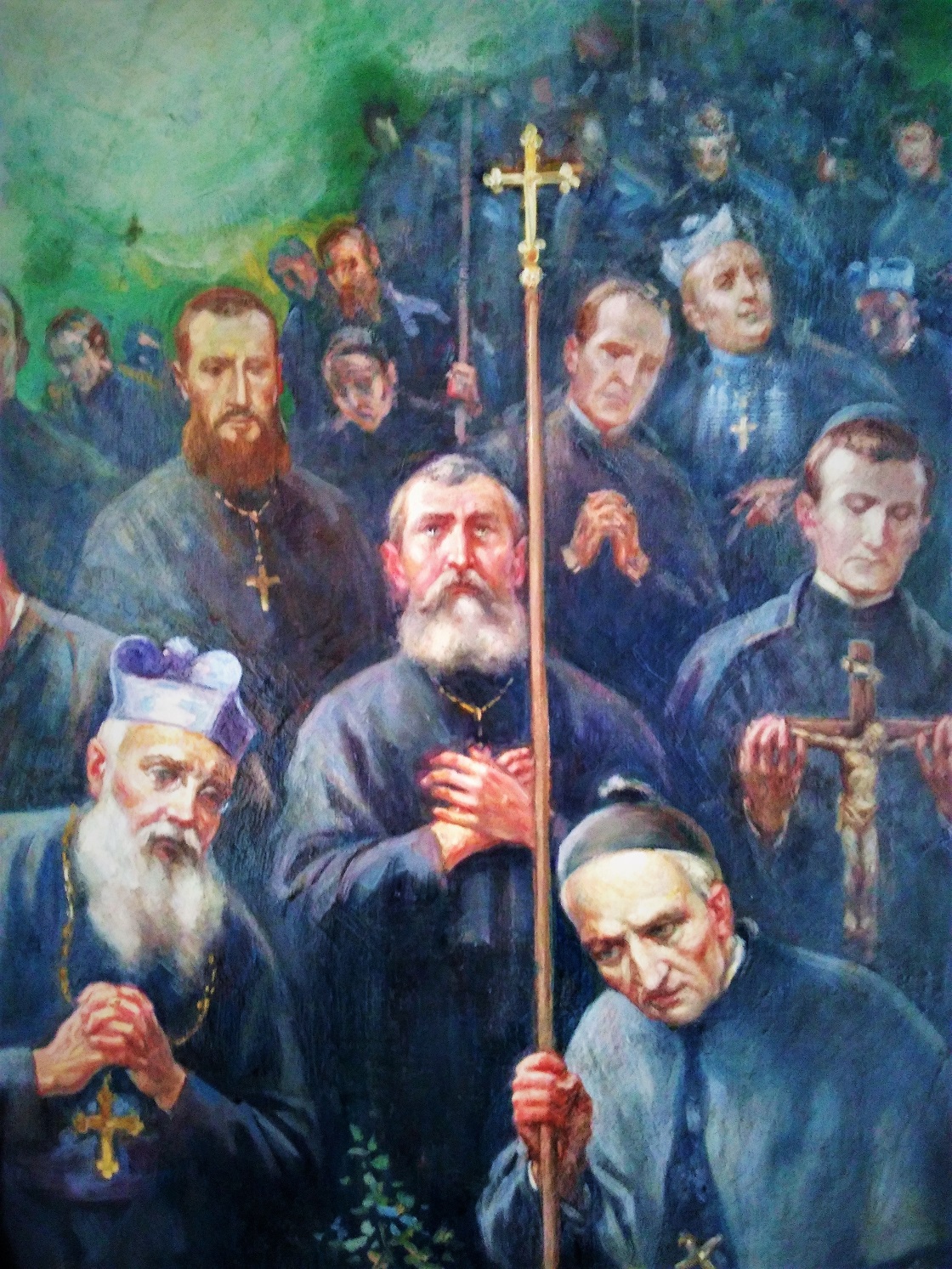 Faced with the need to carry the Word of God and to bring the Claretian missionary charism to distant lands, by decision of the then Superior General, Father Josep Xifré Mussach, “the famous twelve” (six brothers and six priests) arrived in the island of Bioko in Equatorial Guinea, formerly known as Fernando Poo (from the period of Portuguese colonization), on November 13, 1883 after taking a trip from Barcelona on October 5. Father Ciriaco Ramírez was the Apostolic Prefect of that group.

In this way, and after the failed Claretian experience in Algiers, the missionary journey of our Congregation on the African continent began. The presence of the Catholic Church in Equatorial Guinea has been largely a Claretian presence. Many of our brothers carried out their evangelizing service in that Mission, even with the surrender of their own lives. From then on, the juridical status of this Organism moved from Mission to Quasi-Province, to Province, and then to Independent Delegation.

The then Province of Guinea Equatorial brought forth the Claretian missionary presence in Gabon. Then it has been for many years, an Italian Mission. Later on, Gabon became part of the Confederation of Afrique Centrale and then it became part of the Independent Delegation of Afrique Centrale. From 2012 and up to yesterday, 15th of July 2018, it has been a Mission assumed by the General Government.

On the 169th Foundation Anniversary of our Congregation, we entrust to the Immaculate Heart of Mary, to Saint Anthony Mary Claret and to the Blessed Claretian Martyrs the Padre Xifré Independent Delegation. May today’s foundation of this new Organism be an opportunity to better evangelize and do our missionary work in those two countries of Equatorial Guinea and Gabon, and in the African continent. This has been what Father Josep Xifré Mussach, Co-founder and former General Superior, wanted to do that he so passionately promoted the creation of the Claretian Mission in the Gulf of Guinea during his time.