Don Pedro Casaldáliga Evacuated from His House Due to Death Threats

Sâo Félix do Araguaia, Brazil. Bishop Pedro Caaaldáliga, CMF, 84, was seen obliged to leave his home in São Félix do Araguaia and flee more than 1,000 kilometers away at the advice of the Federal Police of Brazil.

This news was reported on the spanish webpage “Religión Digital” (see HERE), echoing a complaint lodged by the film producer “absolute minority” that in these days was producing a “mini series” on the elderly bishop.

Don Pedro Casaldáliga, Bishop Emeritus of São Félix, is 84 years of age and is sick with Parkinson’s disease. For more than 40 years he has given his life to the poorest of the poor, and, specifically, for the defense of the rights of the Xavante Indians. After retiring from the governance of his diocese, he decided to continue living among these people.

Having transformed himself into the “living face” of the resistance fight favoring the Indians, it is presumed that the landowners and settlers who fraudulently and violently occupied the land, are behind the threats. In fact, these “invaders” will soon be evicted by a ministerial order that for 20 years ago has been pending compliance.

The fact that the government of Brazil has decided to take back the lands of the “fazendeiros” [ranchers] and return them to the indigenous, the legitimate owners, has exacerbated the conflict.

Don Pedro, has received the support of the Roman Catholic territorial Prelature of São Félix, as well as of the “Indigenous Missionary Council” – the body linked to the National Conference of Bishops of Brazil – in a statement also signed by associations and entities connected with the indigenous struggle and human rights. 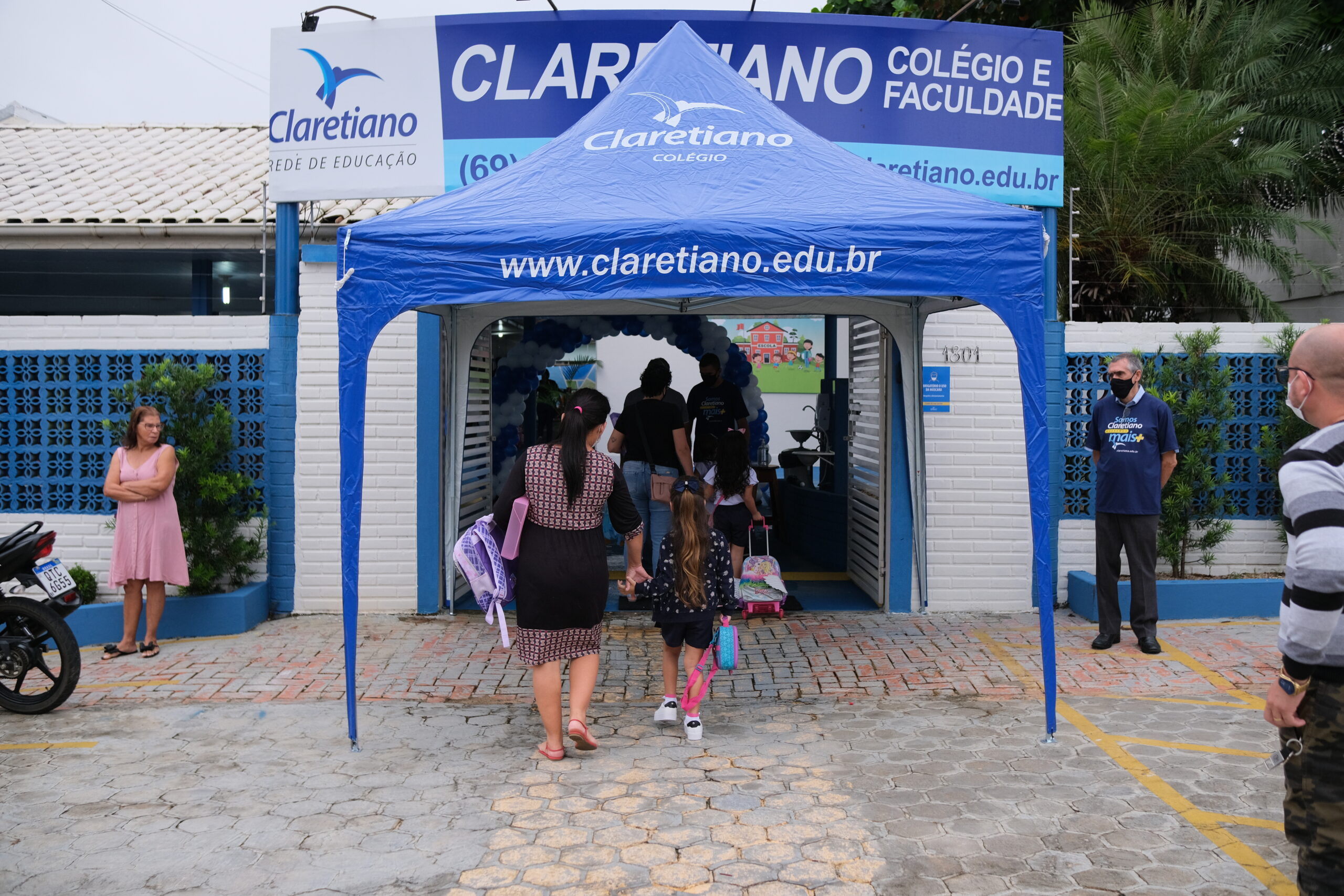